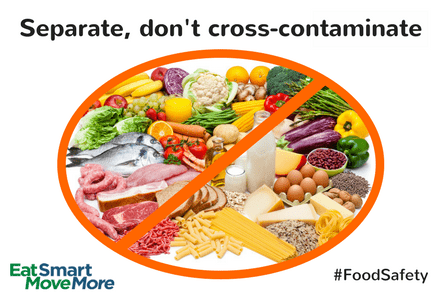 It is considered the most controversial nutritional system of our time. Proponents of this technique prove its beneficial properties, and many nutritionists claim the opposite. Who is right after all has not yet been finally decided.

The split eating theory is to separate compatible and incompatible foods in the diet.

If incompatible food enters the stomach, then its digestion becomes more difficult, which leads to the deposition of unprocessed food in the body in the form of toxins and, consequently, to obesity. The products are divided according to the composition of the components and the assimilable medium: for example, in order to break down proteins, an acidic medium is needed, and carbohydrates are assimilated in an alkaline one. If you simultaneously eat various foods that contain a significant amount of proteins, fats and carbohydrates, then some substances are absorbed better, while others are idle, fermentable, which creates discomfort in the stomach, disrupts metabolism, the work of the pancreas, and as a result, fatty interlayers.

American nutritionist and physician Herbert Shelton was the first to formulate the rules for food compatibility. The main point lies in the separate use of incompatible foods in order to facilitate food processing, the absorption of nutrients by the body and thereby achieve excess weight loss. At least two hours should pass between the receptions of incompatible products. And before eating, it is recommended to drink boiled plain water or still mineral water.

Subject to the diet of separate food, all products are divided into separate groups for compatibility.

The benefits of separate nutrition

Why is separate food dangerous?

This nutritional rule is artificial, therefore, with a long-term adherence to a separate diet, it is possible to disrupt the normal, natural process of digestion.

Read also the article on product compatibility with a visual illustration.