Parents of vegan children may face jail in Belgium

Doctors of the Royal Academy of Medicine of Belgium consider it “unethical” to be vegan for children, as such a dietary system harms the growing body.

An article on this topic has the status of a legal opinion, that is, judges can be guided by it when making a decision on a case. She wrote at the request of the Belgian Ombudsman for the Rights of the Child, Bernard Devos.

In this material, experts write that veganism can harm a growing body and that children can only follow a vegan diet under control, subject to regular blood tests, and also taking into account the fact that the child is receiving additional vitamins, experts say.

Otherwise, parents raising their children as vegans face up to two years in prison. There is also a fine. And in the case of a prison sentence, vegan children can be taken away by social services if it is proven that the deterioration in health is related to their diet.

“This (veganism – Ed.) Is not recommended from a medical point of view, and even forbidden, to expose a child, especially during periods of rapid growth, to a potentially destabilizing diet,” the article says.

Doctors believe that during the growth period, children simply need animal fats and amino acids contained in meat and dairy foods. and a vegan diet cannot replace them. Older children are said to be able to tolerate a vegan diet, but only if it is accompanied by special supplements and regular medical supervision.

Currently, 3% of Belgian children are vegan. And they decided to talk about the problem publicly after a series of deaths in Belgian kindergartens, schools and hospitals.

We will remind, earlier we talked about the recent scandal at the vegan festival. 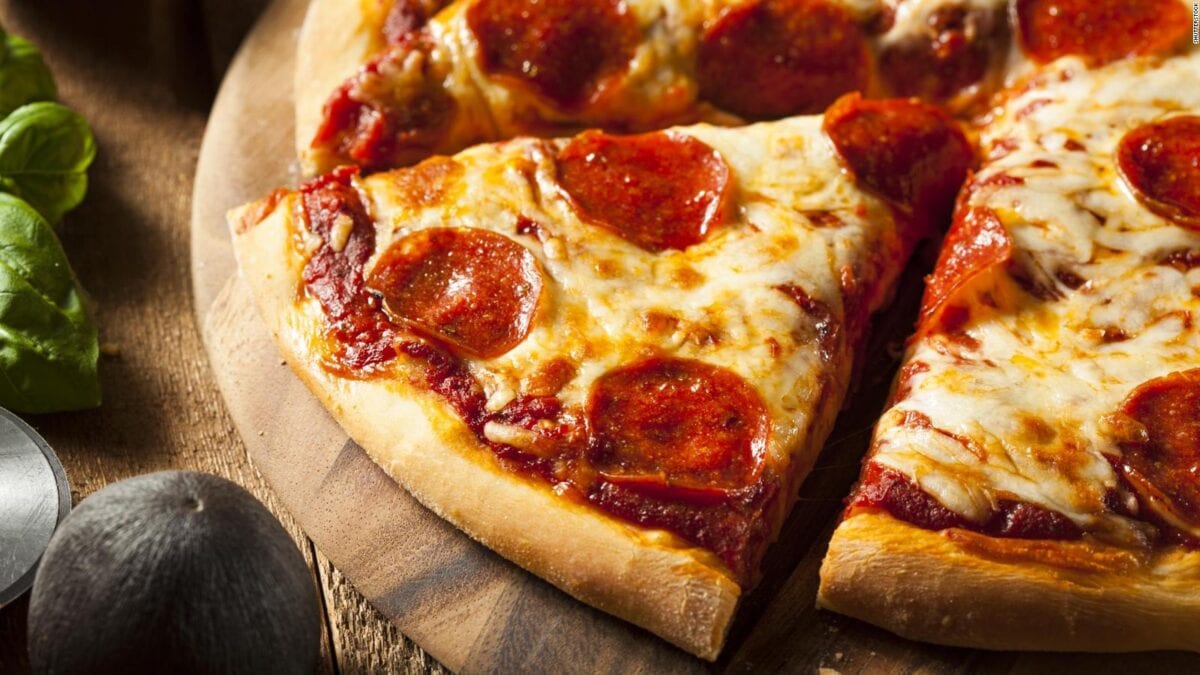 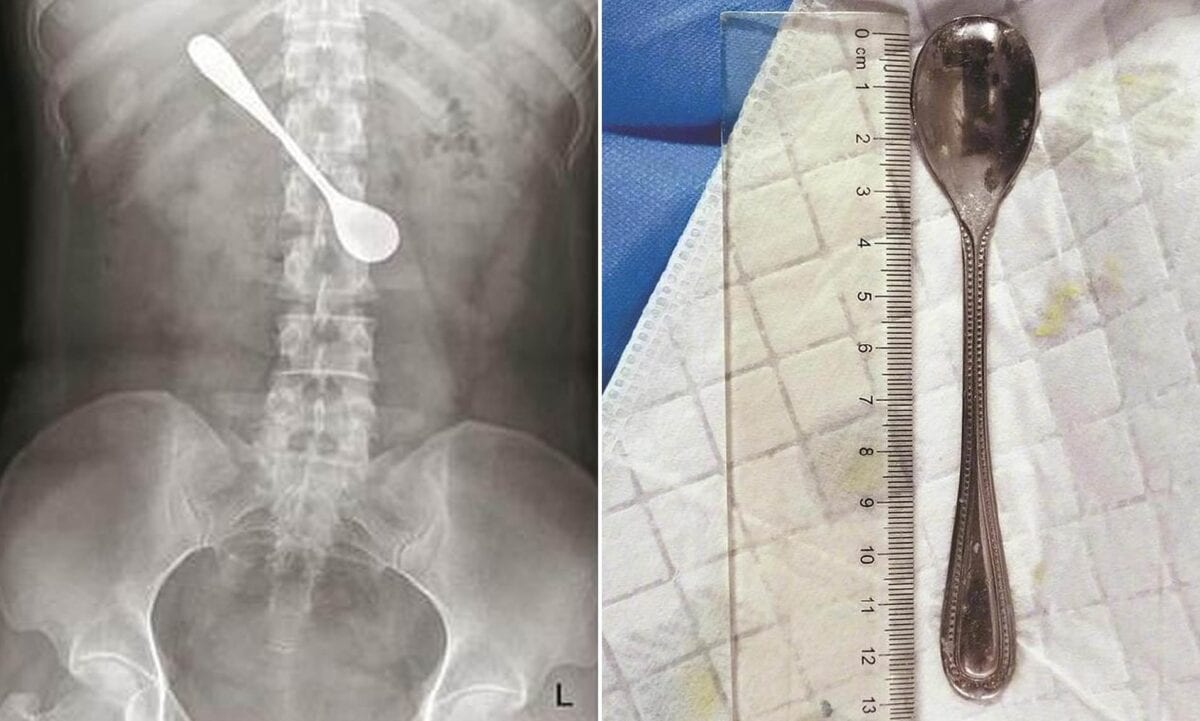 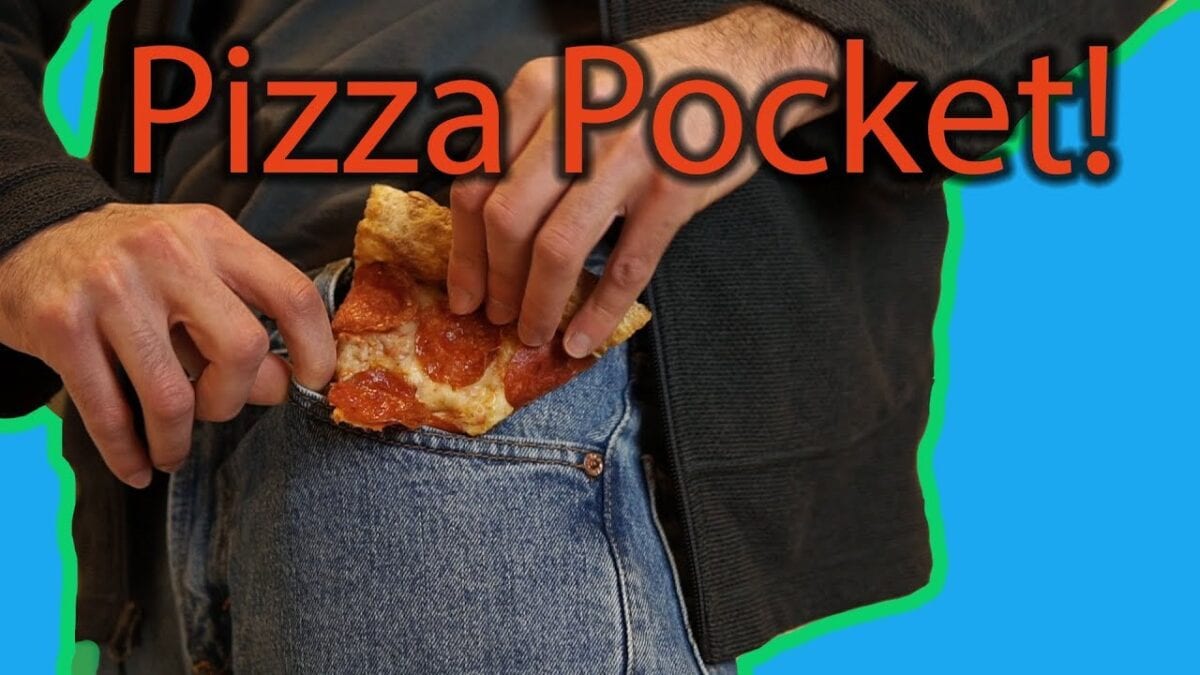 2021-03-02
Previous Post: Ice cream has been created in Belarus, which should become a chip of the country
Next Post: Small McDonald’s restaurants open – for bees