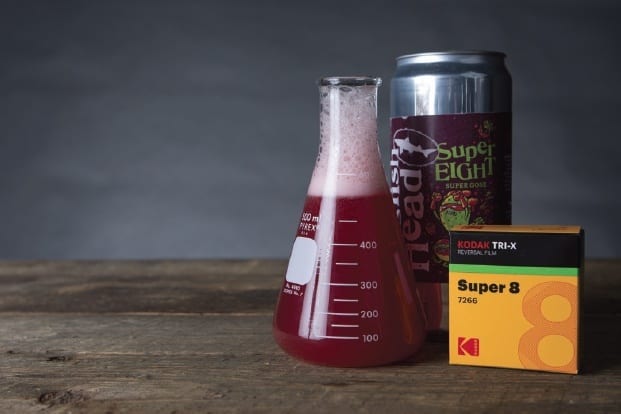 The American brewery Dogfish Head has released SuperEight beer together with Kodak, it can be used as a developer for photographs.

This became possible due to the high acidity and natural ingredients in the drink, including vitamin C. Beer has a strength of 5,3%.

The drink is brewed with 8 ingredients – prickly pear, mango, boysenberry, blackberry, raspberry, elderberry, kiwi and toasted quinoa. In addition, red Hawaiian sea salt has been added to the beer.

This drink, which has a bright red color, has a slightly tart taste and a pleasant refreshing aftertaste with hints of berries and watermelon.

In addition to Super Eight beer, instructions have been issued on how to develop photographic film with it.

We will remind, earlier we talked about the refrigerator, which orders beer itself, as well as about the world’s first beer flight, on board of which there was a small incident – the planes went out of order.

Why do we need to live in wooden houses

Metals are removed from the body … by the Sun