Even some 5 years ago, many vegetarians still doubted that they would be able to exercise and build muscle on a meat-free diet. Now more and more people confirm the fact that without meat it is not only possible, but also necessary to train. Especially on raw, natural fuels – fruits and vegetables. There are various photos, diaries and video evidence of the possibility of raw food eaters circulating on the Internet here and there, but nowhere was a complete collection. Here is a selection of the best examples of muscle pumping on a raw food diet. So, let’s dispel the myths. !

Alexei leads for those who really want to gain raw, natural muscle mass, and also wrote a set of three books that give real results on effective workouts (in the gym and at home) for gaining muscle mass on a raw food diet, veganism and vegetarianism.

Alexey lives in sunny Ecuador and trains there.

Here is what Nikolai Martynov says about his training as a raw foodist with more than 2 years of experience:

“I train my base and legs many times, I eat fruit.”

Nikolai has a group dedicated to training on live food

“I’ve been a raw foodist for almost a year now. Recently, almost a month ago, I switched only to fruits and herbs. My approximate diet for today: 2 kg of bananas, 1 kg of oranges, 3-4 avocados, greens 100-200 gr., Well, watermelons, melons – as much as you like.

Bodybuilding – 15 workouts per month for no more than an hour. In my system, I definitely include basic exercises, such as: squatting, deadlift, chest press, plus those that I like. You get 5 exercises per day, 3-4 sets of 8-12 repetitions. If squatting, then 20 reps. In each approach, you give all your best by 120%, i.e. if you can’t do more than 10 reps, then do 2 more anyway.

Kickboxing – about 6-7 workouts per month.

My personal opinion is that there are no special fruits or vegetables for pumping muscles. The secret is how much you go beyond your inner boundaries in training. ”

Fruitarian Yan Manakov. He is the moderator of the largest VKontakte public about healthy eating and eating fruit. Lives and trains in Australia.

He wants to switch to pranoology, believes that the human body is capable of incredible things.

There are also many athletic raw foodists living in the West. There, eating and living on the Douglas Grahm 801010 system, hundreds, if not thousands, of people became athletes.

Douglas Graham is a raw foodist with nearly 30 years of experience. Author of many books on raw food, and a member of many American sports and international associations.

Douglas follows a predominantly low-fat diet and relies on fruit carbohydrates as a primary source of energy, as well as greens as a source of minerals. Professional ultramarathon runner Michael Arnstein has eaten this way since 2007. Michael is the winner of many ultra-long marathons over 100 kilometers! His wife and children are also raw foodists.

He does not strive to build muscle mass, since for a marathon runner these are extra pounds, but even then his physique cannot be called flawed.

Most recently, he completed the incredibly tough Badwater Vermont Ultra Marathon, running 135 miles across the hot Vermont desert in 31 hours, and then another 100 miles a couple of days later in another marathon!

Eats fruit for more than 4 years, eats about 2500 calories per day (+ – depending on activity during the day). Eats fruit and a large salad for dinner. Mike is engaged in powerlifting, workout and sprint running.

Not only men are training, but also girls!

Angela Shurina is in great shape.

Ryan has been a vegan for about 10 years. For the past 3 and a half years, he has been eating raw food. The muscle mass was grown on live food. On average, according to his calculations, the daily calorie intake is about 3500, but sometimes it reaches 4000 on difficult days.

Ryan works out in the gym 4 times a week for 45 minutes, and also does cardio workouts a couple of times a week. 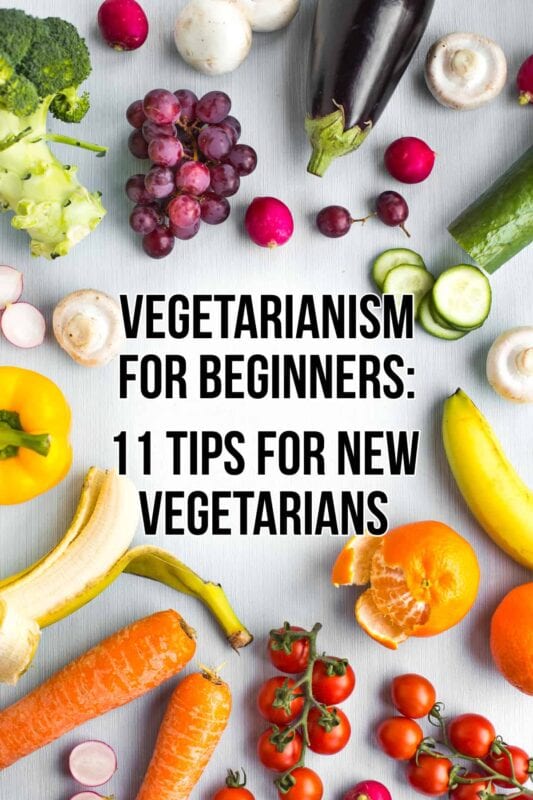