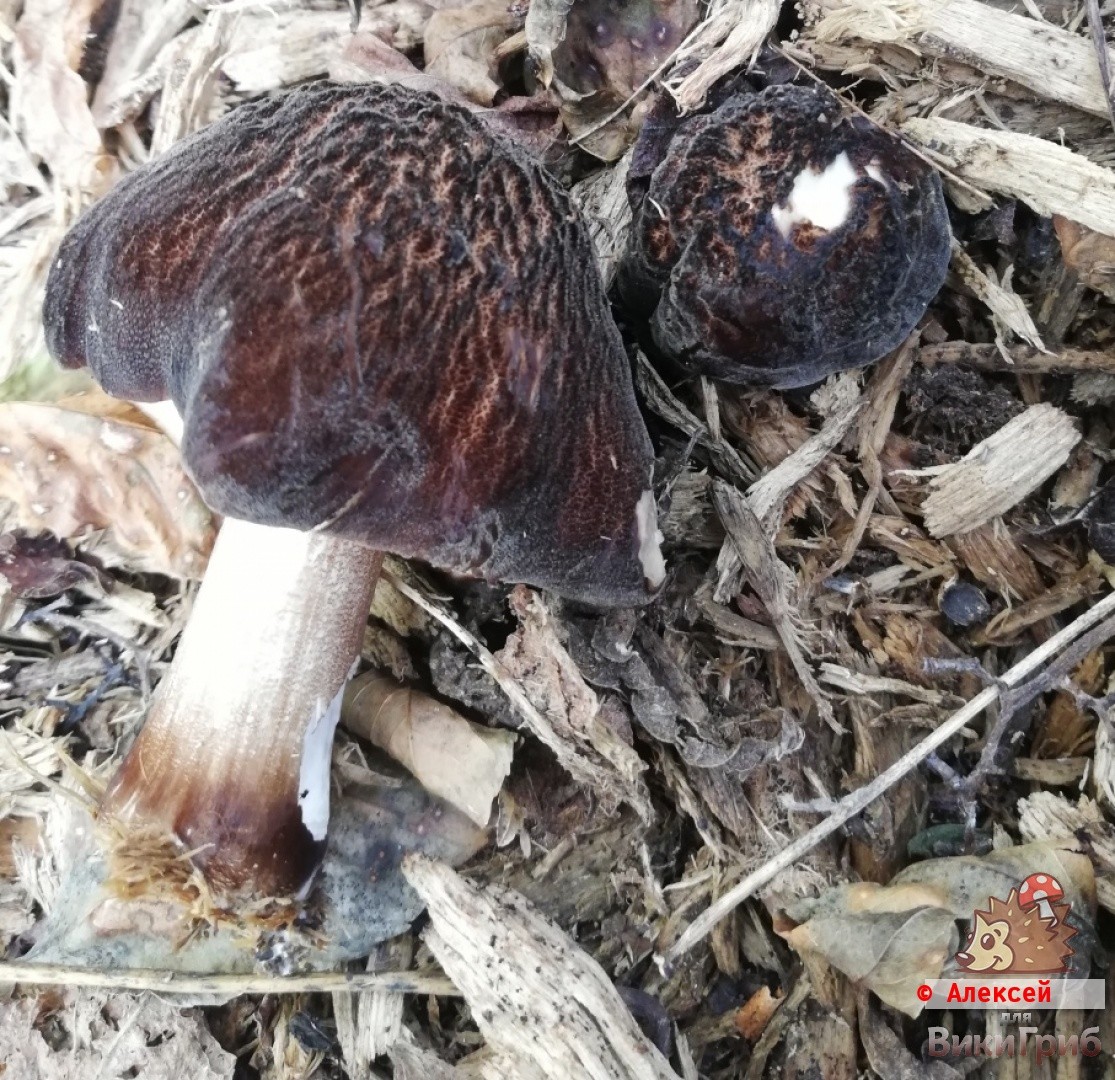 The etymology of the name is from umbrosoides – similar to umber, from umbrosus – the color of umber. Umbra (from the Latin word umbra – shadow) is a mineral brown clay pigment.

head medium size, 4–8 cm in diameter, convex-campanulate with a folded edge when young, then becomes flat-convex, flat when ripe, sometimes retaining a slight tubercle or fossa in the center. The surface is velvety, covered with a network of brown scales, villi. The scales are located less frequently towards the edges and more often and denser in the center of the cap (due to which the center seems to be more intensely colored). The scales and villi form a radial pattern of brown, dark brown, red-brown to blackish-brown, through which the lighter surface shows through. The edge of the cap is finely serrate, rarely almost even. The flesh is whitish, does not change color when damaged, with a neutral, unexpressed smell and taste.

Hymenophore mushroom – lamellar. The plates are free up to 4 mm wide, often located. In young mushrooms, they are white, light pink, with age they become bright pink in color with lighter edges. 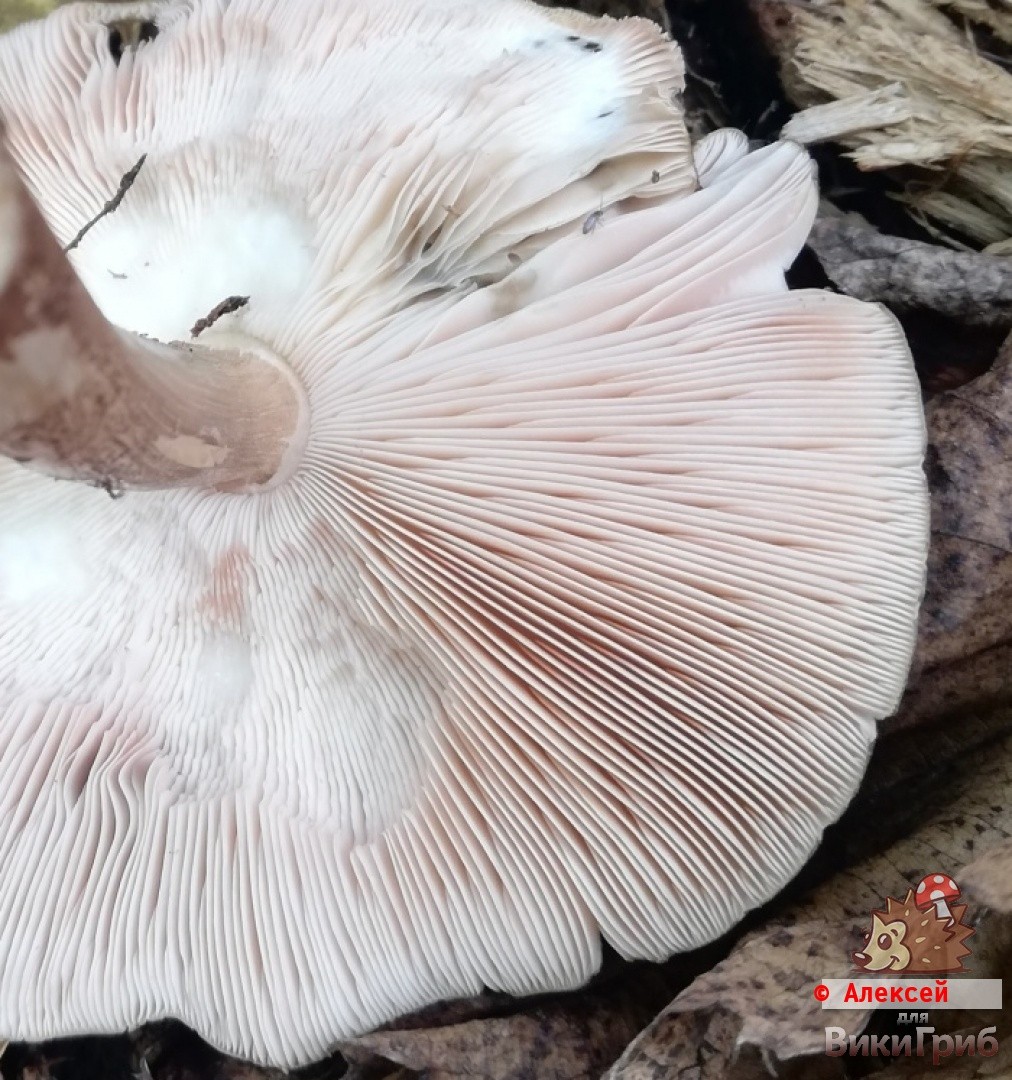 Cheilocystidia 40–75 × 11–31 µm, abundant, from fusiform to broadly fusiform, utriform (sac-shaped) or widely lageniform with an appendage at the apex, transparent, thin-walled.

Pileipellis is a trichohymeniderm consisting of narrow- or broad-fusiform elements with tapering, obtuse or papillary apices, 100–300 × 15–25 µm, with a yellow-brown intracellular pigment, thin-walled. 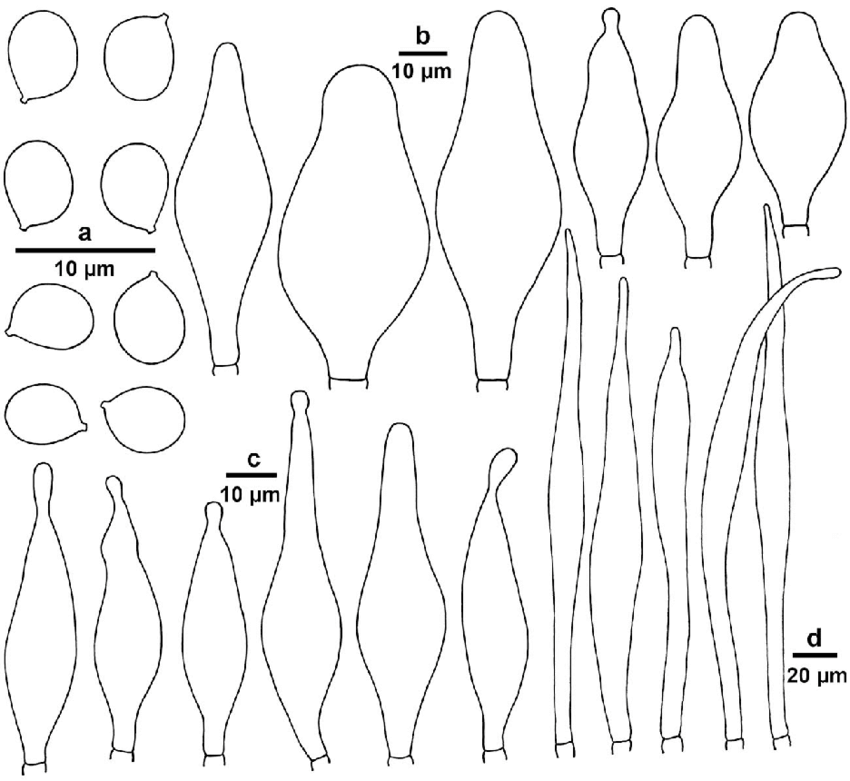 Leg white central 4,5 to 8 cm long and 0,4 to 0,8 cm wide, cylindrical in shape with a slight thickening towards the base, straight or slightly curved, smooth, finely hairy below, brownish. The flesh of the leg is dense white, yellowish at the base. 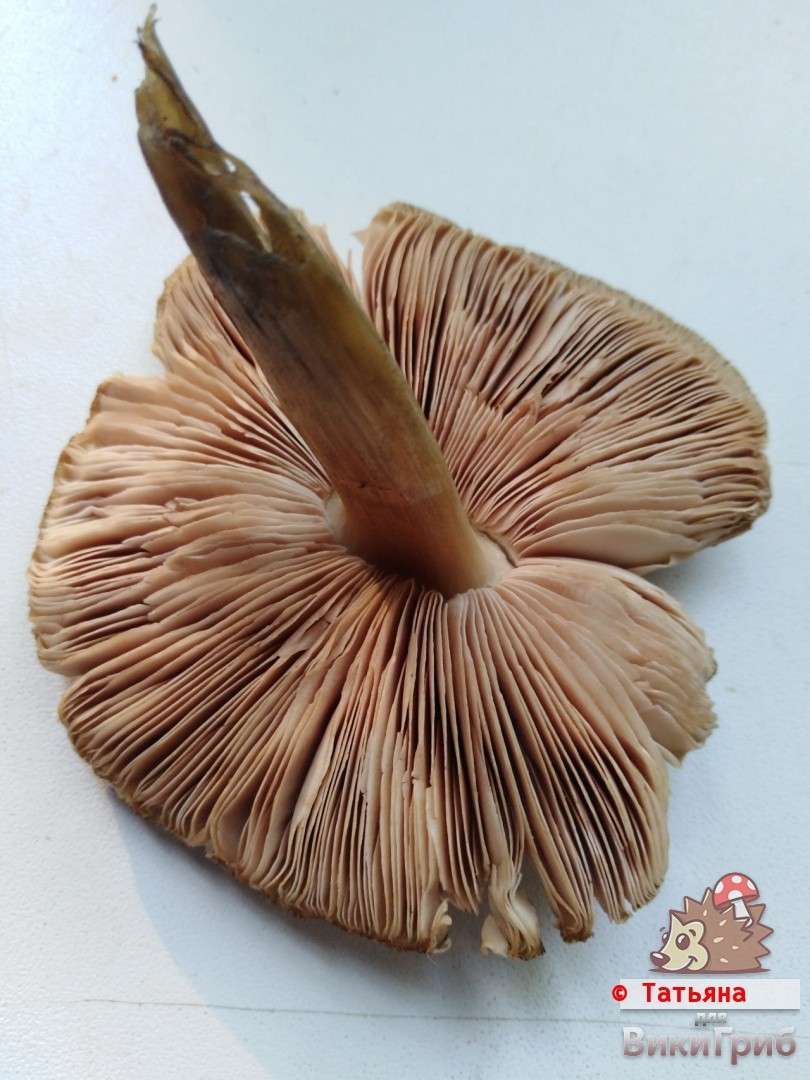 It grows singly or in small groups on trunks, bark or decaying woody remains of deciduous trees: poplars, birches, aspens. Sometimes grows among other types of blubber. Fruiting: summer-autumn. It is found in Turkey, Europe, Southeast Asia (in particular, in China), in Our Country it is seen in the south of Central Siberia, in the Krasnoyarsk Territory, in the Sayano-Shushensky Reserve, Novosibirsk Region.

Apparently, the mushroom is edible, there is no information about the content of toxic substances, although the nutritional properties are unknown, so we will carefully consider this species inedible.

First of all, the mushroom resembles its counterpart, from which it got its name: Pluteus umbrosus 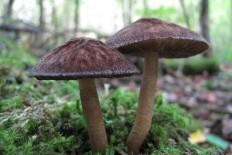 Differences are at the micro level, but according to the macroscopic features of the whip, the umbra-like one is distinguished by the one-color edge of the plates, the absence of flakes along the edge of the cap, and a smooth stem without brown scales.

Black-bordered whip (Pluteus atromarginatus) differs in the surface of the cap, which is veiny-fibrous, and not fleecy as in p. umber-like.

Pluteus granularis – very similar, some authors point out the hairiness of the stem of the granular item as a distinguishing feature, in contrast to the smooth stem of the umbrous item. But other authors note such an intersection of macrofeatures that only microscopy may be required for reliable identification of these fungal species.

8 natural recipes for colds and flu

The history of Russian vegetarianism: in a nutshell

Products that can be used for skin beauty