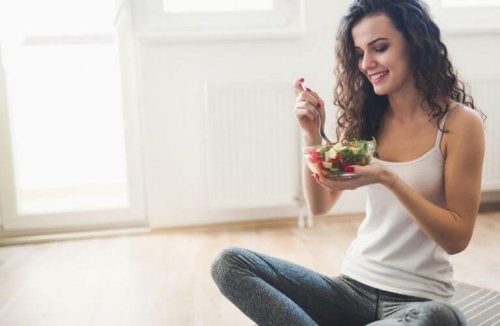 Dietitian-nutritionist Ariadna Parés reveals the effects that following a restrictive diet has on the body, hormones and metabolism

Promise rapid weight loss, eliminate a food group (or demonize it) or rely on a single type of food, include testimonials from supposed followers to increase their credibility or even offer Substitute foods or supplements that are supposed to help you lose weight or improve health. These are some of the characteristics with which we can identify the restrictive diets (or “miracle diets”), according to Ariadna Parés, dietitian-nutritionist and consultant on the MyRealFood app.

Some are more popular than others because some have their own trade name or identity sign such as the dukan diet, which almost completely eliminates carbohydrates or “Artichoke diet” or the pineapple diet, which rise to a single food. Others like “detox” dietas o “cleansing” diets they are based on the almost exclusive consumption of juices or smoothies for several days. And others include shakes or substitute foods. But what all of them have in common, according to Parés, is that they are very restrictive and “Put health at risk”.

The worst thing about following such restrictive diets is not the known “rebound effect” which leads to regain lost weight in record time or even more. The worst, according to the MyRealFood expert, is that many times part of the weight that has been lost does not come from fat, but from Muscle mass. And from that it can cost us more to recover because a specific and adequate diet and exercise plan is needed.

🚀More on topic:  The results of calculating the time of the diet and the daily calorie content. CALCULATION STEP 3 OF 4

As if this were not enough, Parés adds that some studies show that in the medium-long term body composition can worsen with increased fat accumulation and that a metabolism slowdown more or less permanently. “This is understandable, since the body detects prolonged shortages and goes into ‘saving mode’ both reserving (accumulating more fat) and spending less to survive,” argues Parés.

At the hormonal level there may also be alterations such as the increase in hormones that make the appetite and the reduction of those that give a feeling of satiety, with which this can increase the feeling of hunger, as revealed by the expert. Another consequence of diets that are so restrictive in terms of calories and nutrients are the Menstrual disorders, as amenorrhea (lack of menstruation) can occur due to energy deficiency.

Diets that seek quick results are so restrictive that they are almost impossible to maintain in the medium or long term, so their adherence It is scarce or almost non-existent, and they do not provide any type of nutritional education to improve eating habits, according to the dietitian-nutritionist.

With regards to relationship with food the expert warns that this type of diet can make it worse because its restrictive nature and the difficulty of following them to the letter can make them appear frequently frustration o feelings of guilt if the expected results are not achieved. «This usually causes a vicious cycle of diet-no diet periods since when recovering the lost weight the person decides to fall back into them, worsening their emotional state and their relationship with food, ”the expert warns.

In fact, on a psychological level one of the most serious consequences that this type of diet can have is that it contributes to the appearance of some Eating Disorder (TCA).

Where do I start if I want to change?

Whether we want to improve our diet because we have a pathology or if we pursue some objective on a physical level, the best, according to Ariadna Parés advises, is to go to a qualified dietician-nutritionist, who are the ones who have the knowledge and skills necessary to help effectively .

What the expert does make clear is that “achieving a quick change in any way” is not the solution and that what is really effective is pursuing those goals without putting health at risk, learning to maintain good eating habits in the long run term.

Thus, the first step should be to learn to eat a healthy diet based on real food and good processed and leaving aside ultra-processed foods. “Once we have the basis of a healthy and nutritious diet, we can begin to work on the other objectives that the person has,” he clarifies. 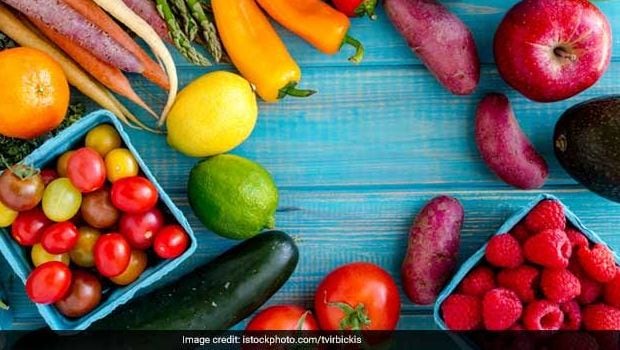 The mistakes that lead you to eat more and worse 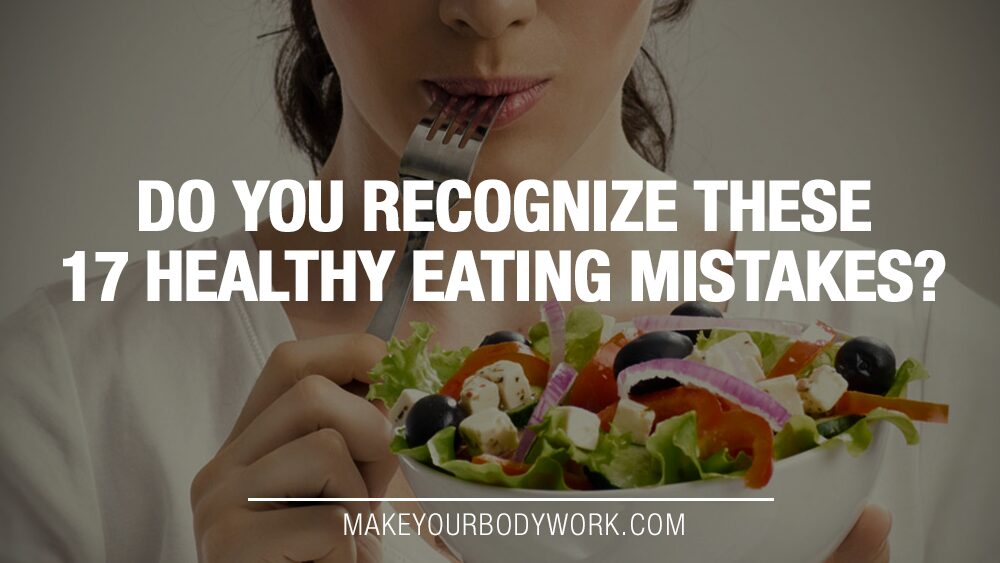