Interesting facts about the Goji berry 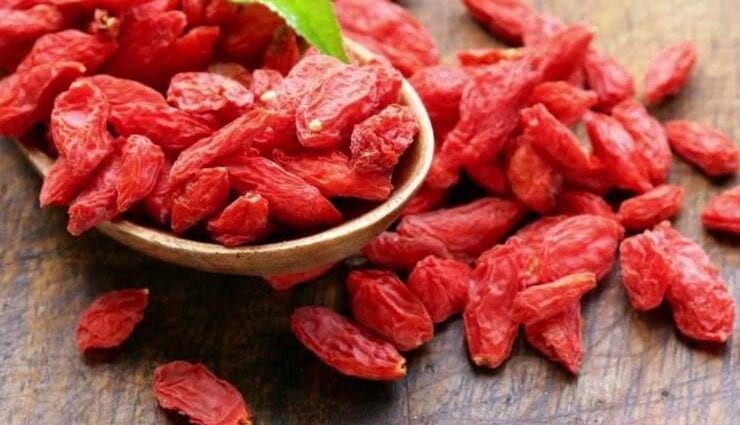 Goji berries are a popular and useful “superfood.” We said a lot about its impact on health, but these facts about Goji you probably never heard of. 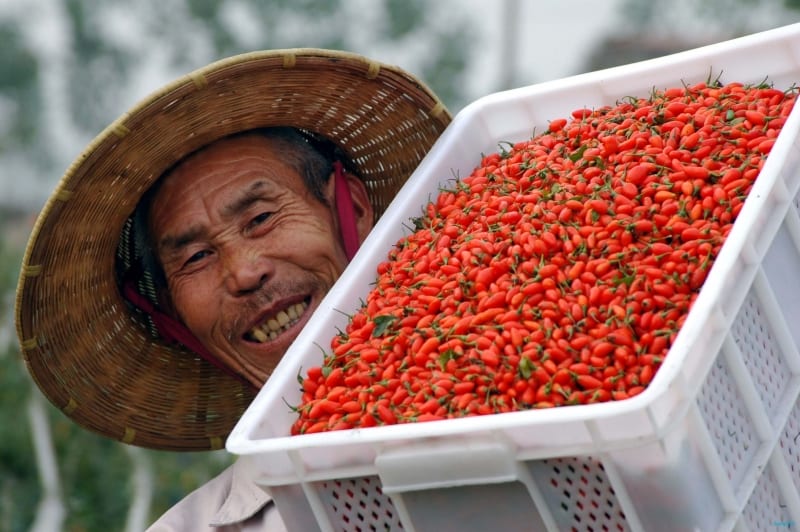 Ancient Chinese legend says that during the reign of the Tang dynasty, members of one Buddhist temple had excellent health. In 80 years, they had a fresh complexion and thick hair without gray. And all because after every visit to the temple – peasants drank water from the well, which was against the wall, covered with bushes Goji. Red berries fell into the well, making the water healing.

In China, there is a saying: “a man who’s leaving his wife more than a thousand kilometers, in no case should not eat Goji.” And all because of this, “super” increases the level of testosterone, increasing male libido.

“Goji” is a Chinese word. And the British call the berry their own way – Tea tree of the Duke of Argyll (Duke of Argyll’s tea tree) in honor of the popular Scottish Duke.

The Goji berry is called the “longevity fruit,” “berry of happiness,” and “conjugal wine.”

The most useful is the Chinese Goji berry, which grows in the province of Ningxia, where the soil is rich in mineral salts of the yellow river.

Very often, the fruit of Lycium is called “Wolfberry,” Chinese or Tibetan “barberry.” 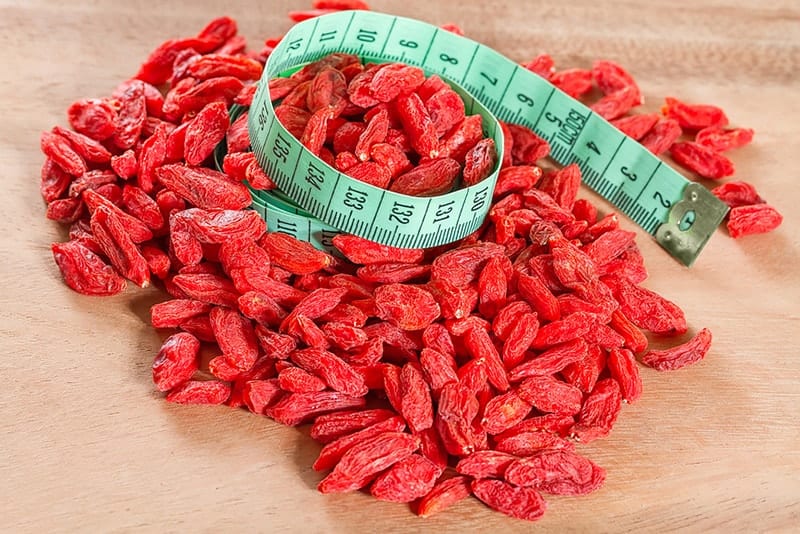 Goji berries, when raw, are poisonous and may seriously harm the skin and mucous. So eat Goji is possible only in dried form.

Goji berries grow in our latitudes – this plant is called Dereza Vulgaris. So overpriced Goji is not always justified.

Goji berry is the only one allowed in the Dukan diet.

In “The Vitamin Bible” of Earl Mindell, there is a section that describes 33 reasons to eat Goji berries every day.

Often on the Internet, under the guise of Goji berries, they sell regular dried cranberries.

In the United States and Canada, there is an entire advertising campaign for the dissemination of Goji berries and juice of them as a panacea for all ills. But scientists still refute this version, considering that Goji berries are not more useful than any other berries and fruits.

The rate of consumption of Goji for adults is 20 to 40 grams per day.

For more about Goji Berries health benefits and harms – read our big article:

Three of the best detox programs for vegetarians