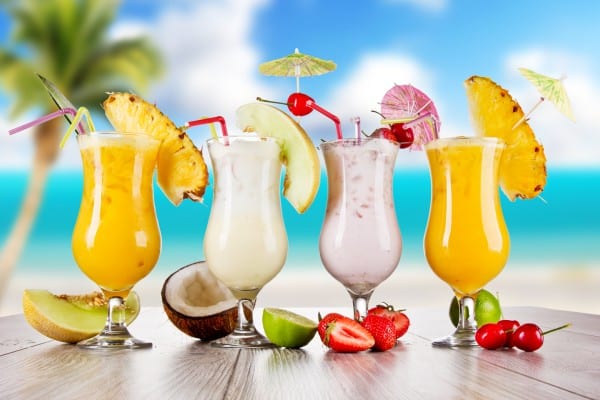 Cocktail (eng. cock’s tail – cock’s tail) – a drink made by mixing various alcoholic and non-alcoholic beverages. Firstly, the volume of a single serving of the cocktail does not exceed 250 ml. Secondly, the cocktail recipe clearly stated the proportions of the components. The violation of proportions could irreparably ruin the drink or lead to the creation of its new form.

The first mention of the cocktail dates back to 1806 in New York’s “Balance.” They published an article about the Banquet in honor of the elections. It indicates the list of bottled drinks, including alcoholic mixes.

Some attribute the emergence of the cocktail, common for more than 200 years ago cockfight. A mix of no more than five ingredients treated the audience and participants after a successful battle. There was no special cocktail glass at that time, and people made them in high mixing glasses. The ingredients for these drinks suppliers delivered in wooden barrels and already there bottled in glass bottles, which they used repeatedly. 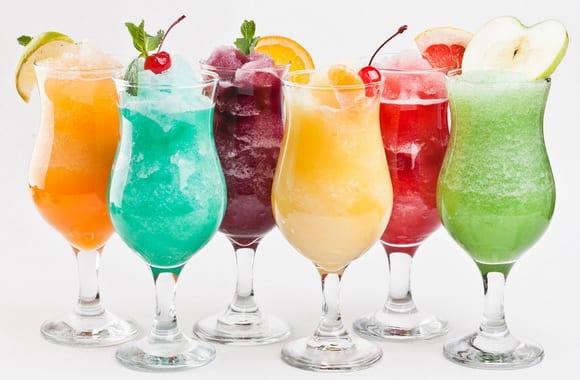 In 1862, was first published bartender’s guide made cocktails “the Bon Vivant’s Companion or How To Mix.” The author of the book was Jerry Thomas. He became a pioneer in the cocktail business. After all, bartenders have started to record recipes of their mixes, creating new recipes. For some, this Handbook has become the Bible of the reference bar and the bartender’s standard of behavior. Drinking establishments with a diverse selection of cocktails began to open with great speed.

In the 19th century, with the advent of electricity has been a revolution in cocktails’ manufacture. In equipping, bars used such devices as ice-generator, compressors for aerating the water, and mixers.

Cocktails, based on alcoholic beverages they mainly made of whiskey, gin, or rum, rarely used tequila and vodka. As sweet and softening the taste of the ingredients, they used milk, liqueur, and honey. Also, non-alcoholic drinks often include base – milk and natural juices.

The second legend says that in the 15th century in France, in the province of Charente, wines, and spirits were already mixed, calling the mixture coquetelle (koktel). From this later, the cocktail itself came about.

The third legend tells that the first cocktail appeared in England. And the word itself is borrowed from the lexicon of racing enthusiasts. They called unclean horses, those with mixed blood, the nickname cock tail because of their tails sticking out like roosters.

There are four main methods of making cocktails:

Depending on the framework, these drinks divide into alcoholic and non-alcoholic. 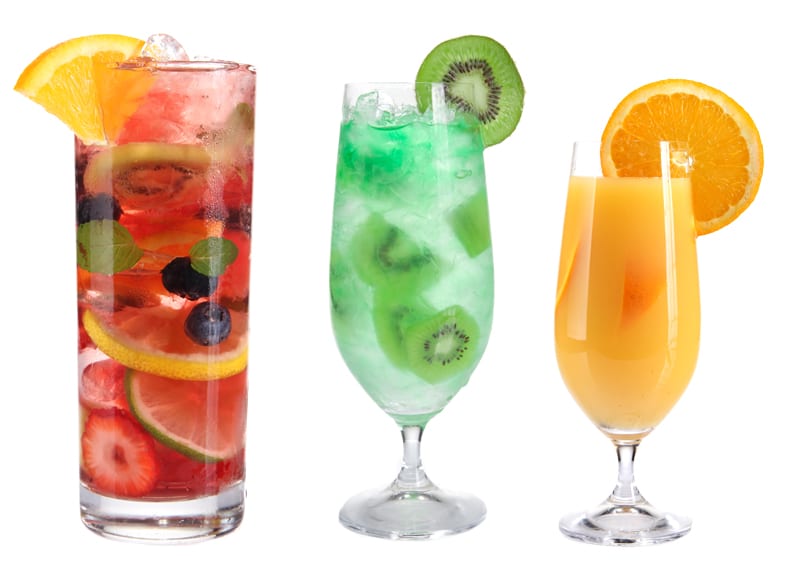 In alcoholic drinks, there is their division into subgroups of cocktails: an aperitif, a digestif, and a long drink. But some of the cocktails do not fit this classification and are standalone drinks. In connection with the growing popularity of mixed drinks available in a separate group of drinks, flip, punch, cobbler, highball glass, julep, Collins, layered drinks, sour, and eggnog.

The benefits of cocktails

Firstly, a large number of useful properties have non-alcoholic cocktails. In recent years become very popular, so-called oxygen cocktails. They have a foam-like structure by adding natural ingredients such as licorice extract. Oxygen enrichment occurs using technical devices: the oxygen cocktaler, mixer, and stone, connected to an oxygen tank. To prepare 400 ml of this cocktail, you need 100 ml of base (natural, fresh fruit juices, fruit drinks, milk), 2 g of blowing agent, and the oxygen mixer connection.

Getting the stomach with foam, oxygen is very rapidly absorbed into the blood, spreads throughout the body, and nourishes every cell. This cocktail normalizes the body’s metabolic processes, accelerates metabolism and oxidation-reduction reactions in cells, improves blood circulation and saturation of blood in small capillaries, and stimulates the immune system. Besides, twice digested nutrients form the basis of the cocktail.

It is recommended to consume these cocktails for pregnant women, athletes, people living in industrial cities and cities with high urbanization levels, chronic hypoxia, diseases of the gastrointestinal tract, cardiovascular system, sleep disorders, and chronic fatigue.

In conclusion, cocktails from fresh fruits, berries, and vegetables are the most useful for the body. Besides the vitamins and minerals, they are rich in fiber, which improves the digestive tract and normalizes metabolic processes in the body. It also contains substances that boost your immune system, supports PH balance, and stimulates body fat burning. 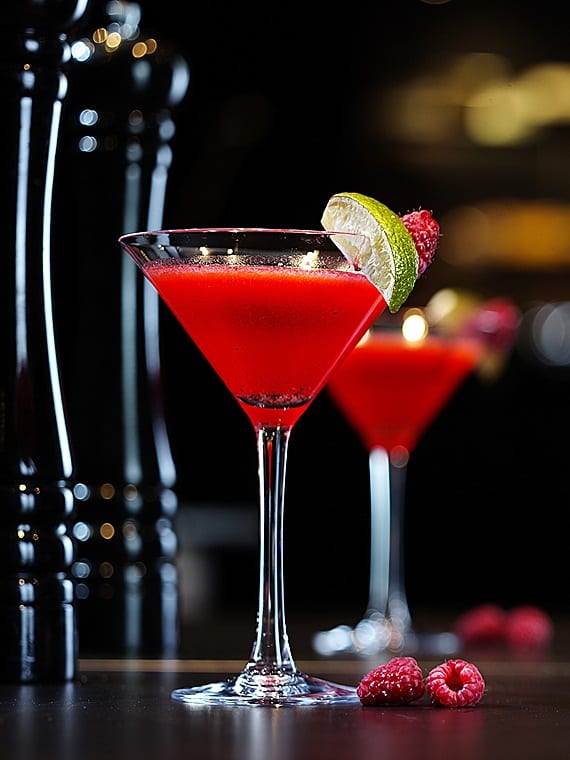 The dangers of cocktails and contraindications

Firstly, alcoholic drinks should not use pregnant or nursing women, children, and people with nervous system disorders. Their excessive use can lead to alcoholic poisoning. The systematic use leads to alcohol dependence.

Secondly, oxygen cocktails are contraindicated for people with diseases such as gallstones and kidney stones, hyperthermia, asthma, and respiratory failure.

In conclusion, while preparing cocktails of different kinds of juices and fruit drinks, you should consider an Allergy to the products.

How To Mix Every Cocktail | Method Mastery | Epicurious

What do you know about nuts?

What is useful for chicken broth?