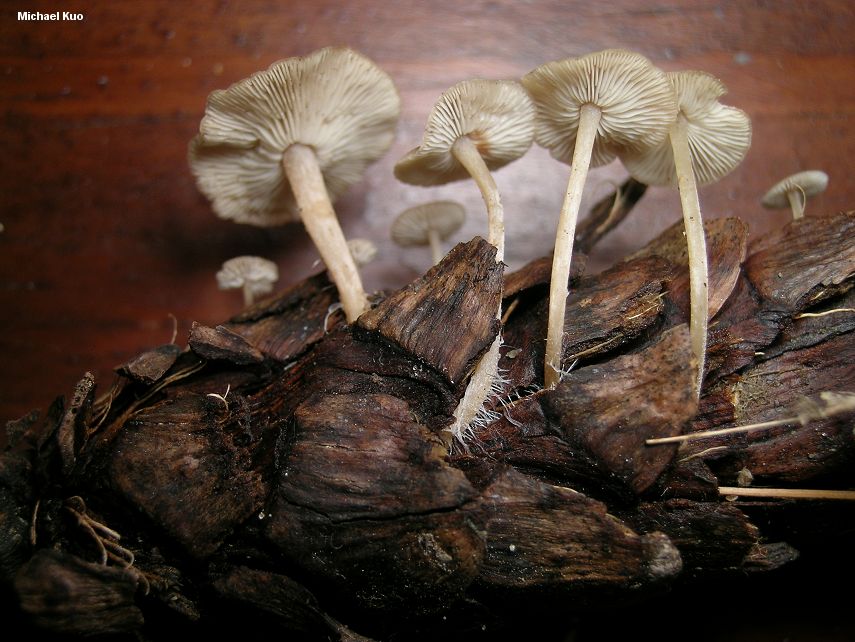 This tiny mushroom sprouts from cones of spruces and pines in all coniferous forests of the planet. It seems to be fairly widespread and common, but is often overlooked due to its size and inconspicuous, “flesh” color. Very frequent, “crowded” plates will help identify Beospora mousetail, but microscopic analysis will likely be required to accurately identify this species, as several species of the genus Strobilurus also inhabit cones and can look very similar. However, Strobilurus species differ significantly under the microscope: they have larger non-amyloid spores and hymen-like structures of the pilipellis.

head: 0,5 – 2 cm, rarely up to 3 cm in diameter, convex, expanding almost to flat, with a small tubercle in the center, adult mushrooms may sometimes have a slightly raised edge. The edge of the cap is at first uneven, then even, without grooves or with indistinctly visible grooves, becoming translucent with age. The surface is dry, the skin is bare, hygrophanous. Color: yellow-brown, light brown in the center, visibly paler towards the edge. In dry weather it can be pale beige, almost white, when wet – light brownish, brownish-reddish.

The flesh in the cap is very thin, less than 1 mm thick in the thickest part, similar in color to the surface of the cap. 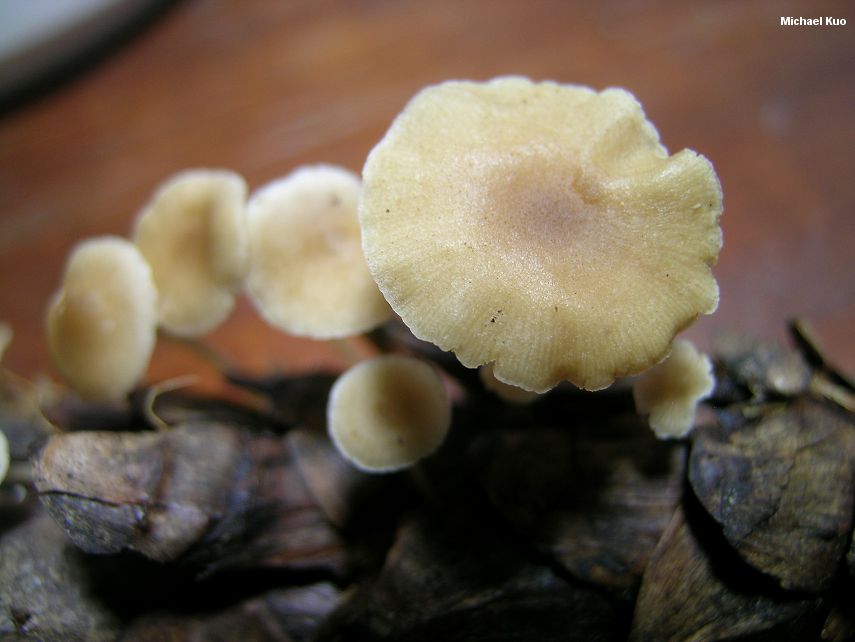 plates: adherent with a small tooth or almost free, very frequent, narrow, with plates up to four tiers. Whitish, with age they can be pale yellow, pale gray, gray-yellowish-brownish, grayish-pinkish, sometimes brownish spots appear on the plates.

Leg: up to 5,0 cm long and 0,5-1,5 mm thick, round, even, supple. Smooth, “polished” under the cap and with a touch of downwards, in uniform pinkish tones along the entire height. Superficial coating is absent under the cap, then visible as a whitish fine powder or fine pubescence, becoming dull burgundy-yellowish pubescence below. At the very base, brownish-yellowish, brown rhizomorphs are clearly distinguishable.

Hollow or with a cotton-like core.

Smell and taste: not expressive, sometimes described as “musty”. Some sources list the taste as “bitter” or “leaving a bitter aftertaste”.

Pleuro- and cheilocystidia from club-shaped to fusiform; up to 40 µm long and 10 µm wide; pleurocystidia rarely; abundant cheilocystidia. Pileipellis is a thin cutis of clamped cylindrical elements 4-14 µm wide above the subcellular subcutaneous layer.

Saprophyte on decaying fallen cones of spruce and pine (especially cones of European spruce, oriental white pine, Douglas fir and Sitka spruce). Rarely, it can grow not on cones, but on decaying coniferous wood.

It can be difficult to distinguish “in the field” small mushrooms with a nondescript color.

In order to identify a beospore, you need to make sure that it grew out of a cone. Then there are not many options left: only species growing on cones. 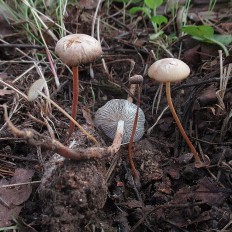 Autumn strobiliuruses, such as, for example, the autumn form of the twine-footed strobiliurus (Strobilurus esculentus), differ in the texture of the legs, it is very thin in the strobiliurus, as if “wire”. The hat has no pinkish-reddish tones. 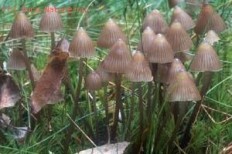 It also grows on cones, it is found exclusively on spruce cones. But this is a spring species, it grows from the beginning of May. Crossing is not possible under normal weather conditions.

Mycena Seynii (Mycena seynii), grows on the cones of the Aleppo pine, in late autumn. Distinguished by a bell-shaped or conical streaked cap that never becomes flat, in colors ranging from light grey-brown, reddish-gray to violet-pinkish. At the base of the stem, white filaments of mycelium are visible.

How to grow basil at home

You’re angry, it’s all about the meat: a selection of jokes about vegetarians