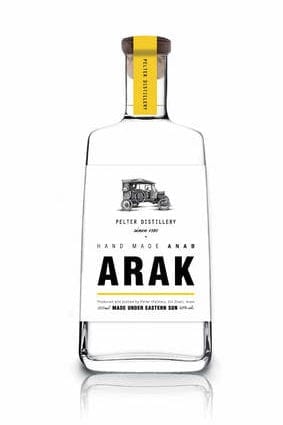 Arak (eng. agak or araq) is an alcoholic beverage with an alcohol volume from 30 to 60. It is widespread in East, Central Asia, Europe, India, the Islands of Sri Lanka, and Java.

For the first time, Arak had been made about 300 years ago, but where exactly – is unknown. After all, every Eastern nation considers this beverage a national drink, which appeared in their country.

The major reason for the creation of Arak was the need for the beneficial use of grape product processing. Initially, in the production of Arak, people only used grape pomace and sugar. After distillation, they added aromatic substances. Depending on the region, manufacturers produce this drink from rice, grapes, figs, dates, molasses, plums, and other fruits.

How to make Arak you may learn from the video below:

How To Prepare? Lebanon's National Drink: "ARAK". All The Secrets & Tricks Revealed! (How it's Made)

Each region has its own historically developed production technology of Arak, but there are two essential stages:

The beverage is soaked in oak barrels and then bottled. In Turkey, Syria, and Libya, there is a special bottle with a long narrow neck. After aging, the good quality Arak has a Golden-yellow color.

In Eastern Europe, the Middle East, and Central Asia, people add anise (star anise) into Arak before the third distillation process. The result is a prototype of some anisette. The more anise in the beverage, the lower is its strength. 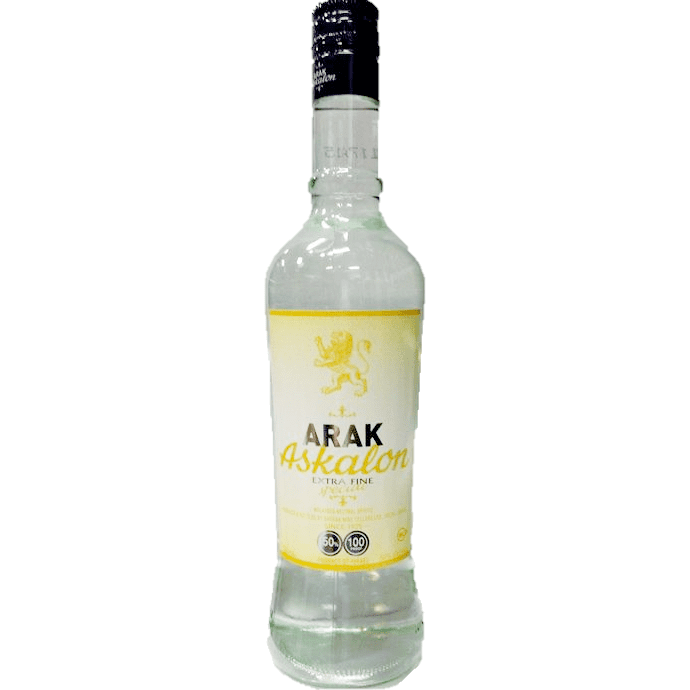 Often, before drinking the finished beverage, gourmets dilute it with a little water. When the reaction of the essential oil of anise with water occurs, Arak a result takes on a milky white color. For its properties and color in Libya, Arak has the name “milk of a lion.”

In Sri Lanka, India, and Bangladesh, Arak is the traditional drink. However, the production process is a distillation of fermented coconut SAP (toddy) or palm syrup. Coconut juice people collect from the closed palm flowers. As a result, the drink has a light yellow tint and a higher volume, ranging from 60 to 90. Taste also differs from that of anise and is something between rum and whiskey. The island of Sri Lanka is the world’s largest producer of coconut arak.

The island of Java is famous for Arak based on rye wort and cane molasses. They produce it also by distillation. The drink has a bright pronounced flavor.

Mongolian and Turkic peoples make this drink from sour horse or cow’s milk (kumys). This is probably the most famous alcoholic drink from milk with the least volume.

How to Drink Arak

Arak is usually a part of cocktails. The pure drink you may consume as an aperitif before a meal or as a digestif after a meal, adding a bit of coffee. 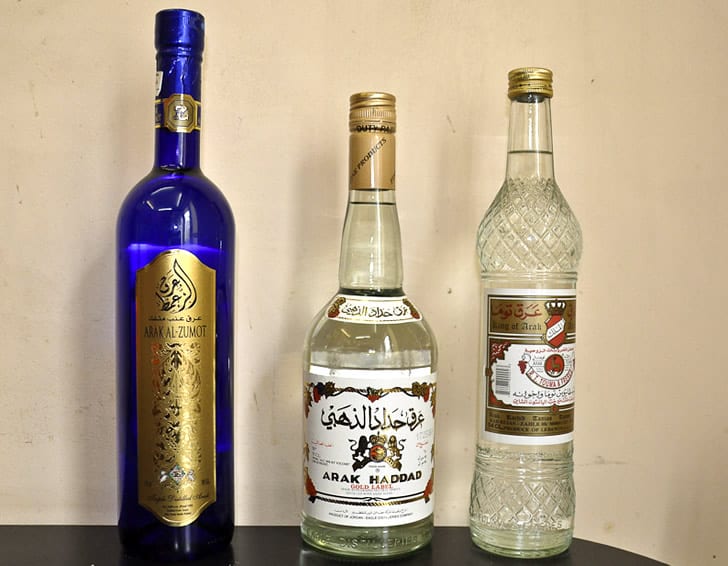 The benefits of Arak

The beneficial properties of Arak depend on the raw material. So medicinal properties of Arak from Central Asia based on anise are similar to the properties of the anisic tincture. When you add it to tea – it is perfect for respiratory diseases, stomach cramps, and disorders. In the East, there is a perception that Arak is very good for the weakness of male power.

Arak, based on Mare’s milk, has many medicinal and beneficial properties. After distillation, there are vitamins, antibiotic substances, and amino acids such as tryptophan, lysine, methionine involved in the construction of DNA and RNA. It is good to normalize the digestive processes, reduce the fermentation processes in the stomach. This beverage also prevents the growth of putrefactive bacteria in the intestines.

It is good for people with atherosclerosis, hypertension, disorders of the gall bladder, etc. a Small amount of Arak (30 g) helps with nervous exhaustion and general weakness of the body. It is also good to enhance immunity in respiratory diseases, influenza, and bronchitis. In this case, 30 g of Arak add to a warm drink or make inhalations.

Arak, based on coconut juice, has several useful properties. If you use it in small doses, it promotes vasodilation, reduces fatty plaques, enhances blood circulation and fills small vessels, and lowers blood pressure. The effect of this type of alcoholic drink lowers the risk of heart attack and strengthens the heart.

To improve digestion, metabolism, and getting rid of constipation, one may drink a tablespoon of Arak three times a day after meals during the week. Face mask with this drink promotes skin rejuvenation. For its preparation, you should use 100 ml milk and 50 ml of Arak. With this solution, moisten gauze and apply for 20 minutes on the face. After removing the gauze, you should wipe the skin with a dry cotton swab and put a cream. A few times, the skin becomes more elastic and gets a healthy color, decreasing age spots. 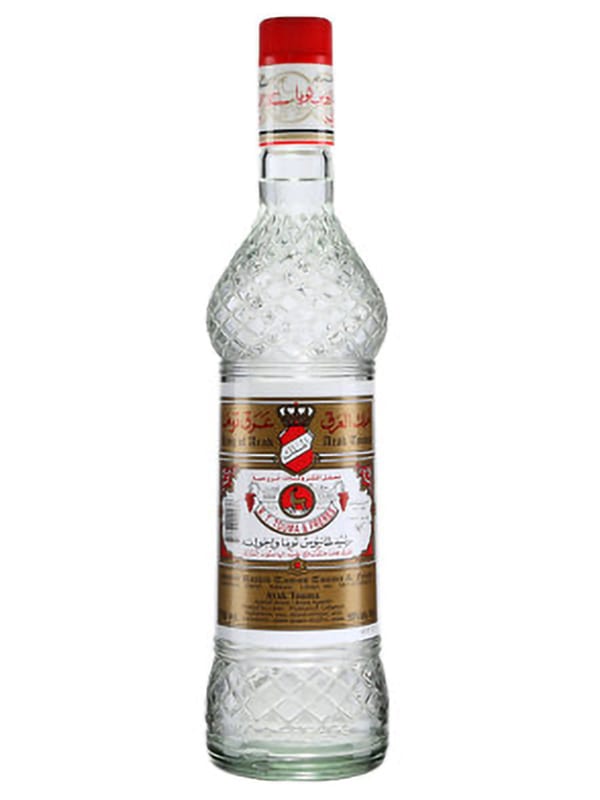 The dangers of Arak and contraindications

If you are on a journey in the East – you should not take the Arak from residents. It can lead to serious negative consequences. This is due to the low level of sanitary hygiene in some Eastern countries’ regions and the widespread counterfeiting of this drink. For higher volume, the manufacturer may dilute it with methanol, the use of 10 ml of which can lead to blindness, and 100 ml is fatal.

Contraindicated treatment with Arak in acute gastrointestinal diseases, individual intolerance of the body, women during pregnancy and lactation, and underaged children.

Have some fun watching people trying arak for the first time:

Almond milk or soy milk: which is better?

Winter holidays: 8 ideas how to spend time in nature

How 187 countries agreed to fight plastic