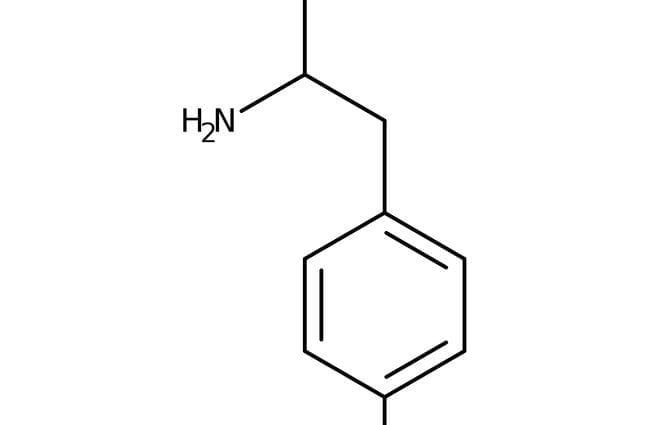 Many people today suffer from excessive nervous tension, fatigue, melancholy and depression. What will help support the body in stressful situations and increase resistance to nervous overload?

Modern medicine offers a new, unconventional approach to treating these kinds of problems. Dependence on the amount of tyrosine content in the human body and the frequency of neuro – depressive disorders has been established.

Tyrosine is a substance of biological origin, which is classified as a nonessential amino acid.

Tyrosine has the ability to form independently in the human body from phenylalanine. It is important to note that the transformation of matter in the opposite direction is completely excluded.

Tyrosine is present in over a hundred food components. At the same time, we use almost all of them.

Tyrosine is obtained from plant, animal raw materials, it is also isolated industrially.

They distinguish L-tyrosine, D-tyrosine and DL-tyrosine, which have some differences.

Each of these compounds is synthesized from phenylalanine and associated with two other substances. Therefore, they are considered as a single connection.

It has been empirically found that in different situations, the dosage of tyrosine will differ. In severe neuropsychic conditions, tyrosine is recommended to be taken in an amount of 600 to 2000 mg per day. To improve the functioning of the thyroid gland and reduce the painful condition during PMS, a dosage of 100 to 150 mg per day is recommended.

To maintain a number of functions in a healthy body: synthesis of proteins and hormones, resistance to stress, in order to avoid depression and chronic fatigue, to significantly reduce fat reserves, stable adrenal function and maintain thyroid function, the recommended dosage is 16 mg per 1 kg of body weight.

A balanced diet also helps to obtain the required amount of this substance from food.

The need for tyrosine increases with:

The need for tyrosine is reduced:

The absorption of tyrosine

The assimilation of tyrosine directly depends on adherence to the rules of admission. The presence of some other amino acids interferes with the transport of tyrosine to brain cells. As a result, the substance is recommended to be taken on an empty stomach, dissolved with orange juice, that is, consumed in a composition with vitamin C, tyrosine hydroxylase, (an enzyme that allows the body to use tyrosine) and vitamins: B1, B2 and niacin.

As a result of numerous experiments, it became clear that in order to achieve a quick effect of treating stress and severe forms of depression, it is very important to use tyrosine with widely known herbs, such as St. also relieve depression.

At the same time, the assimilation of a substance depends not only on the organism itself, but also on its correct intake. The best option would be to consume it together with vitamin B6 and vitamin C on an empty stomach.

Interaction with other elements

When using the components of the tyrosine substance, care must be taken to combine with other substances. If we consider the state of finding other components in the cells, for example, amino acids, then this fact interferes with the coordinated work of the components of tyrosine. In addition, tyrosine interacts with hydroxytryptophan and chlorine, forming complex compounds with them.

It must be remembered that the constituent components of tyrosine have the function of easy incorporation only before meals, dissolve in an orange juice with the addition of vitamin C, tyrosine hydroxylase (a fermenting component that allows human cells to accept and assimilate tyrosine elements), with the addition of B vitamins and niacin.

Useful properties of tyrosine and its effect on the body

Multiple clinical experiments have proven that tyrosine is the best natural antidepressant. Scientists have noted a certain pattern according to which the higher the level of tyrosine in the blood, the higher its ability to withstand stress.

It is important to note that the production of adrenaline and norepinephrine components is related to the amount of tyrosine in the body.

This amino acid, without the need for additional use of chemicals, controls the amount of tyrosine in the human body and, therefore, reduces the likelihood of depressive disorders, stress, anxiety and irritability.

The effect of tyrosine components has been observed to reduce the painful effects of the premenstrual period.

If the required norm in human cells of tyrosine is found, there is an improvement in the work of the blood-brain barrier EBC.

It is a barrier between blood flow areas and brain cells. They form membranes from themselves, allowing only molecules of certain types of substances to pass through and create a barrier for other species (bacteria, viruses, proteins, low molecular weight toxins). The ability of unwanted elements to penetrate into the brain is determined by the strength of the protective barrier EEC. Protection by chemical elements of the amino group makes it possible for the useful amino acid to pass through the barrier protection, and protects against unnecessary substances.

Tyrosine is a precursor for the production of some hormones, such as dopamine, thyroxine, epinephrine and some others.

In addition, as a result of the transformation of tyrosine, the production of the pigment melanin is noted.

Signs of a lack of tyrosine in the body

Signs of excess tyrosine in the body

Factors affecting the content of a substance in the body

With a healthy nutritious diet, the diet of which includes components containing tyrosine, it is possible to maintain the required level of this substance in cells with the help of adequate nutrition. The recommended dose for a healthy person is 16 mg per 1 kg of body weight.

The second way the body gets tyrosine is through the conversion of phenylalanine, which takes place in the liver.

Tyrosine for beauty and health

Interest in tyrosine has grown in the beauty industry. This amino acid helps to obtain a deep dark tan by regulating the production of melanin. Tyrosine components are always present in the list of ingredients for tanning lotions and creams. Although, the opinions of scientists on this matter differ.