Sunflower oil – description of the oil. Health benefits and harms 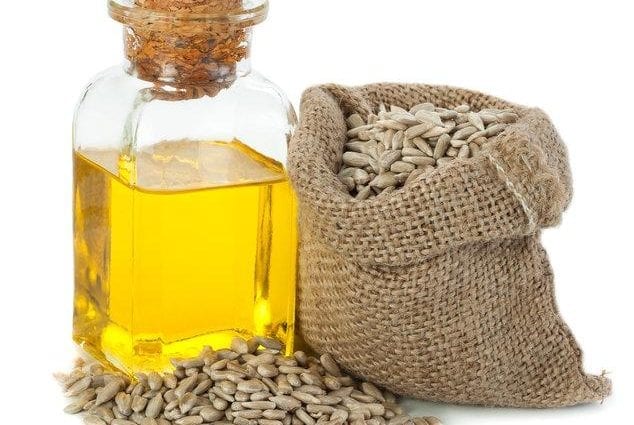 Sunflower oil is a plant product that is obtained by pressing or extracting from oilseed sunflower varieties. It is the most popular type of oil used in cooking and cosmetology.

Sunflower is native to North America, and, according to historical data, the inhabitants of this continent used its oil for the preparation of medicines and dyes five thousand years ago. This plant was considered sacred, but not artificially cultivated.

It appeared in Europe thanks to Spanish sailors in the early 16th century. Great credit for improving the technologies for producing oil belongs to the British, who received the first patents for its production. Today sunflower oil is used in the food industry, medicine, cosmetology, agriculture, and also for technical purposes.

From this article you will learn about the main varieties, cleaning methods, where sunflower oil is used, its composition, how is sunflower oil useful and whether it has any contraindications for use.

In the times forgotten by the ancestors, the sunflower flower was considered an ornamental plant associated with the sun, it was worshiped, considered a sacred flower symbolizing wealth, health and fertility.

Sunflowers were planted in parks, estates, fields, they decorated vegetable gardens, but were not used in cooking or medicine. And only in 1829 the Russian peasants Daniil Bokarev, having planted several sunflowers in his garden, tried to be the first to beat the oil from the sunflower using a hand press.

After the successful extraction of sunflower oil, the first creamery was created in the village. At the end of the 19th century, sunflower seed oil was widely used not only in Russia, but in Europe and other Western countries.

In our time, sunflower oil is considered an important plant product that is widely used in cooking. In addition, given its unique and healing composition, this product is used to treat and prevent a number of diseases.

During the production of vegetable oil, sunflower seeds go through several stages of processing to obtain the desired type of oil, which has a pleasant aroma and specific taste.

Sunflower oil is obtained in two ways: by pressing and extraction. The first option is more environmentally friendly, moreover, in the final product it is possible to preserve most of the nutrients: vitamins, antioxidants. First of all, this concerns cold-pressed oil.

🚀More on topic:  Nutrition for (COVID-19). What you should and shouldn't eat and drink.

Hot-pressed oil is obtained by heating the mint in a brazier, which gives the product a characteristic taste reminiscent of roasted seeds. The extraction method involves the use of organic solvents. The process is carried out in special extractors, which contain a mixture of oil and solvent, as well as a solid product – meal.

The oil is obtained by distillation in distillers, followed by filtration. The method is economical, however, the nutritional value of the extracted product is significantly lower than that of the oil obtained using mechanical methods. Crude (first pressed) is cold or hot pressed oil that has a pleasant taste and can be easily purified (filtration or centrifugation).

When cold pressed, most of the vitamins and phytosterols are retained in the oil, but this technology is not used in its pure form, so the actual concentration of nutrients can vary greatly.

Hot pressing involves heating the mint up to 100 degrees, as a result of which most of the vitamins and phytosterols are destroyed. Depending on the method of purification, the following types of oil are distinguished:

Obtained by mechanical extraction followed by simple filtration of the oil. It has a pleasant smell and rich amber color. It is the leader in the concentration of nutrients and vitamins. The shelf life of the oil varies from 3 to 4 months.

Produced from unrefined by carrying out a full cleaning cycle. Such foods contain a minimum amount of vitamins (a small amount of vitamins E, A, K is retained in it, and vitamins B and C, phytosterols are completely destroyed). The shelf life of the oil is about 1 year.

It is a product that is obtained by treating unrefined oil with water, which removes proteins and components containing phosphorus from it. In appearance, such oil is much more transparent and paler than unrefined, and more vitamins and other useful substances are stored in it than in refined. Can be stored for up to 6 months.

They are made from both unrefined and refined oils by removing waxes by freezing. This method prevents product cloudiness and sludge formation. This oil is used in the preparation of dietary meals, in the diet of children.

The oil undergoes additional filtration, which removes carotenoids, waxes and makes it the best choice for frying. It is the lightest of all oils in existence.

All components that are responsible for the taste and smell of the product are removed from such oil. It is widely used for frying.

Where is sunflower oil used

Sunflower oil is one of the most common vegetable oils, which is widely used in cooking (for frying, dressing salads), in the food industry (for making fats, in the production of canned food), as well as for technical purposes (for lubricating bearings, in soap making, paint and varnish industry).

The composition and benefits of sunflower oil

The composition of sunflower oil is quite variable and depends on the variety of sunflower and the place of its cultivation, the method of obtaining the product and methods of its purification. The product contains a large amount of fats that are not synthesized in the body and must come from outside, phytosterols, vitamins.

The oil contains the following fatty acids, which take part in the work of the nervous system, in the creation of the membranes of nerve tissues and cell membranes:

The beneficial properties of sunflower oil depend primarily on the method of its isolation and subsequent processing. The following vitamins are present in unrefined oil:

The benefits of sunflower oil for the human body are expressed in the following:

🚀More on topic:  Carp - what kind of fish is it. Health Benefits and Harm.

Sunflower oil has practically no contraindications for use, but it must be consumed in moderation. Abuse adversely affects the health of overweight people, leading to an increase in blood glucose.

When buying sunflower oil, give preference to the one that is stored in a dark place – under the influence of light, the product loses its useful properties, and its shelf life is reduced. The closer the expiration date of the product, the higher the value of its peroxide value, which affects the oxidizability of the oil.

Products with a high peroxide value quickly lose their original properties and become rancid. Cloudy oil is a sign that the product is spoiled. In this case, the presence of sediment in unrefined oil is allowed, since most often its components are phospholipids useful for the body.

Due to the healing properties of vegetable oil, it is widely used in cosmetology as a moisturizing and regenerating agent. Also, this product is used for hair, skin, masks, hair conditioners, creams and other cosmetic natural foods are made with it.

Nourishing face mask. You will need 20 ml of unrefined sunflower oil, apply on a cotton swab and apply to the skin for 20 minutes. Then take a clean cloth soaked in warm water and remove the oil. Residual oil can be removed with a damp towel.

Sunflower oil for hair care. Sunflower oil has a positive effect on the hair structure, nourishes them with useful substances, makes them healthy and strong. Sunflower oil can be added a few drops to any hair mask.

When making any face mask at home, you can add a few drops of sunflower oil, this will make the skin moist, elastic and beautiful.

Based on the above, we can conclude that unrefined sunflower oil is a truly unique product for the treatment and prevention of a huge number of diseases.

But at the same time, this product should not be used as the only remedy for the treatment of this or that disease. Only a doctor, after the results of the examination, can prescribe an effective treatment, and sunflower oil can be an ideal tool for complex therapy.

Longan – description of the fruit. Benefits and harm to human health 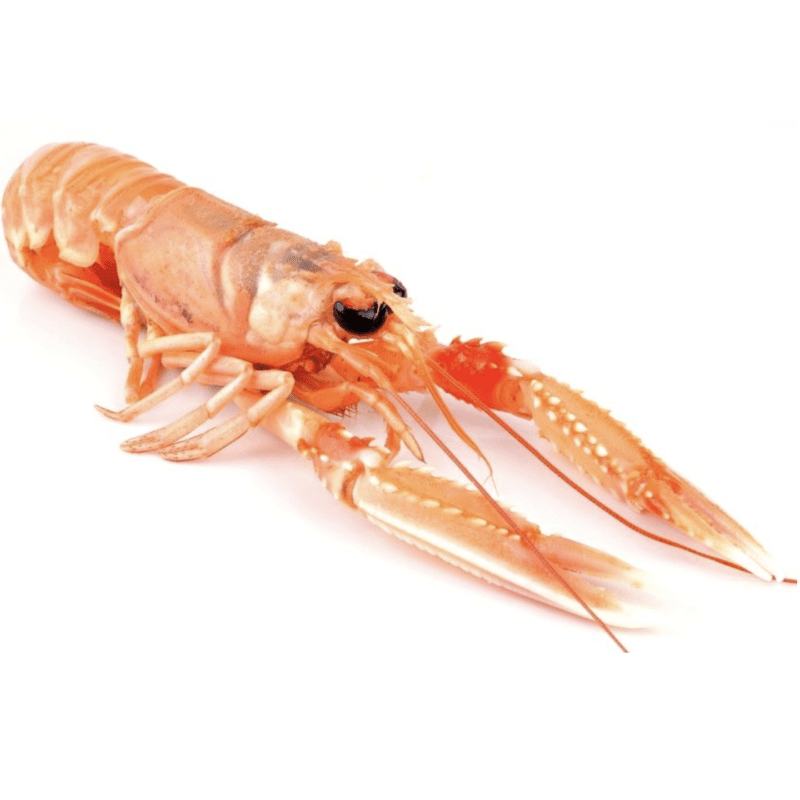