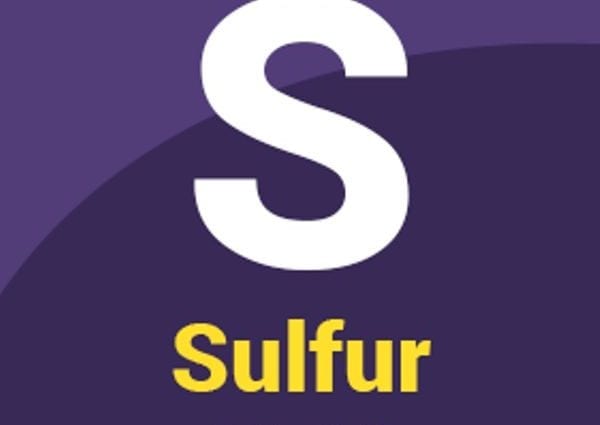 In our body, sulfur is found mainly in the skin (in keratin and melanin), joints, muscles, hair and nails.

Sulfur is part of the most important amino acids (methionine, cystine), hormones (insulin), a number of B vitamins and vitamin-like substances (pangamic acid and “vitamin” U).

The daily requirement for sulfur is 1 g. This need is easily met by a regular diet. Most of it comes with proteins.

Sulfur is excreted from the body in the urine in the form of inorganic sulfates (60%), with feces (30%), the rest is excreted by the skin and lungs in the form of hydrogen sulfide, giving the exhaled air and sweat an unpleasant odor.

Useful properties of sulfur and its effect on the body

Sulfur is known as the “beauty mineral” and is essential for healthy skin, nails and hair. Plays a large role in energy production, in blood coagulation, in the synthesis of collagen – the main protein of connective tissue and in the formation of certain enzymes.

Sulfur has an anti-allergic effect on the body, cleanses the blood, promotes brain function, stimulates cellular respiration and helps the liver to secrete bile.

If the amount of sulfur in the blood is insufficient, the level of sugar and fat increases.

Sulfur deficiency can occur only in people whose dietary protein content is negligible. 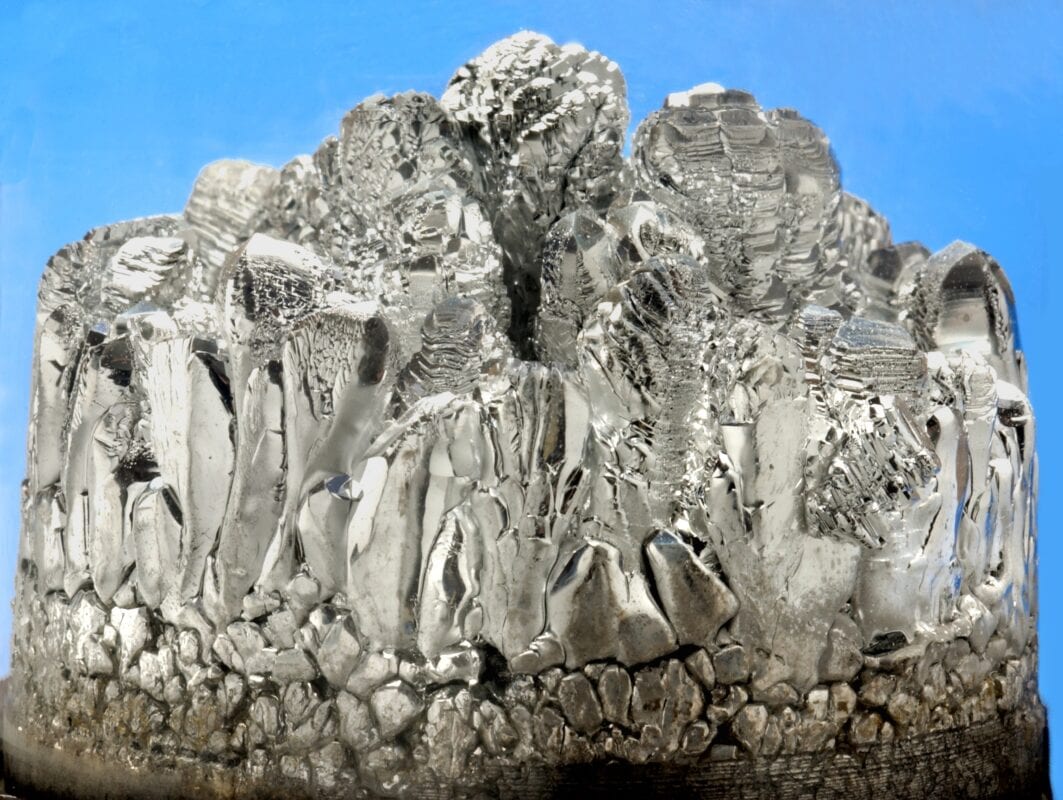 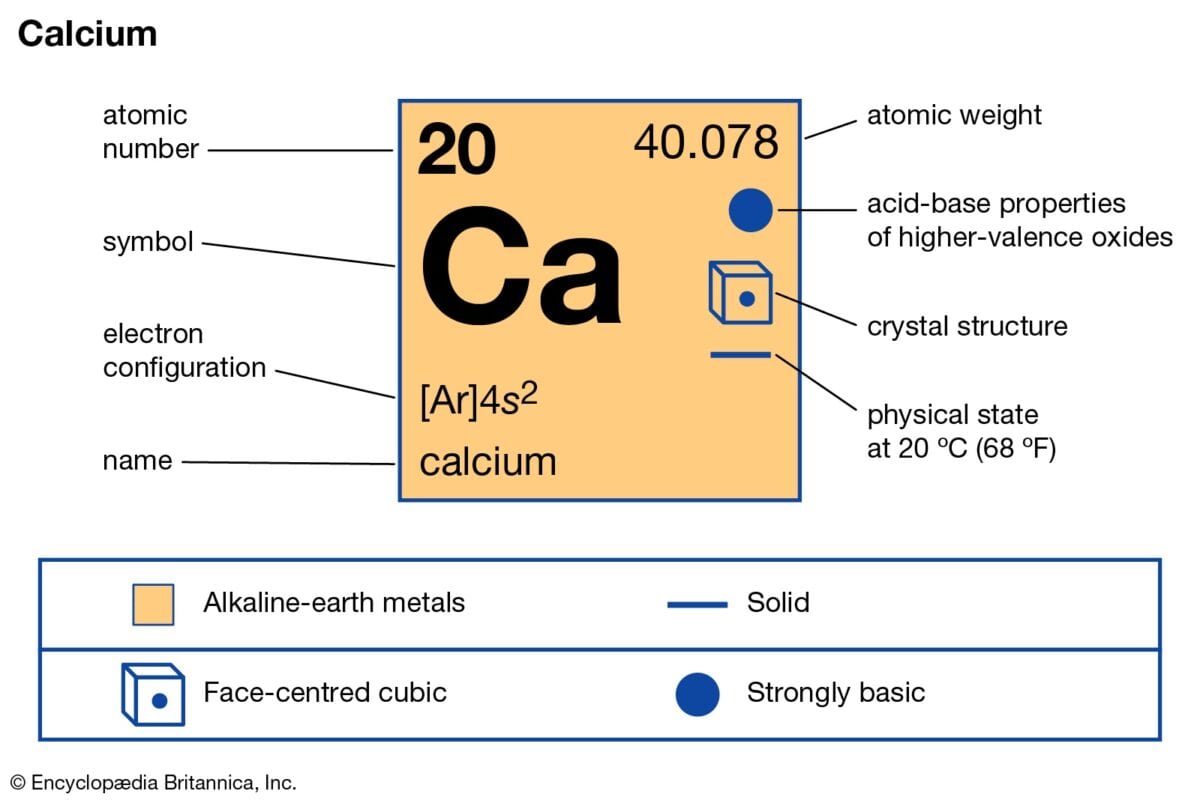 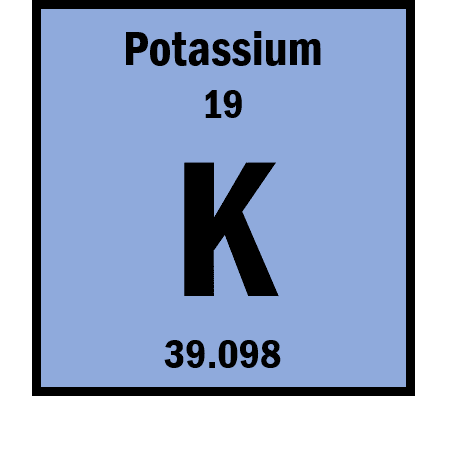