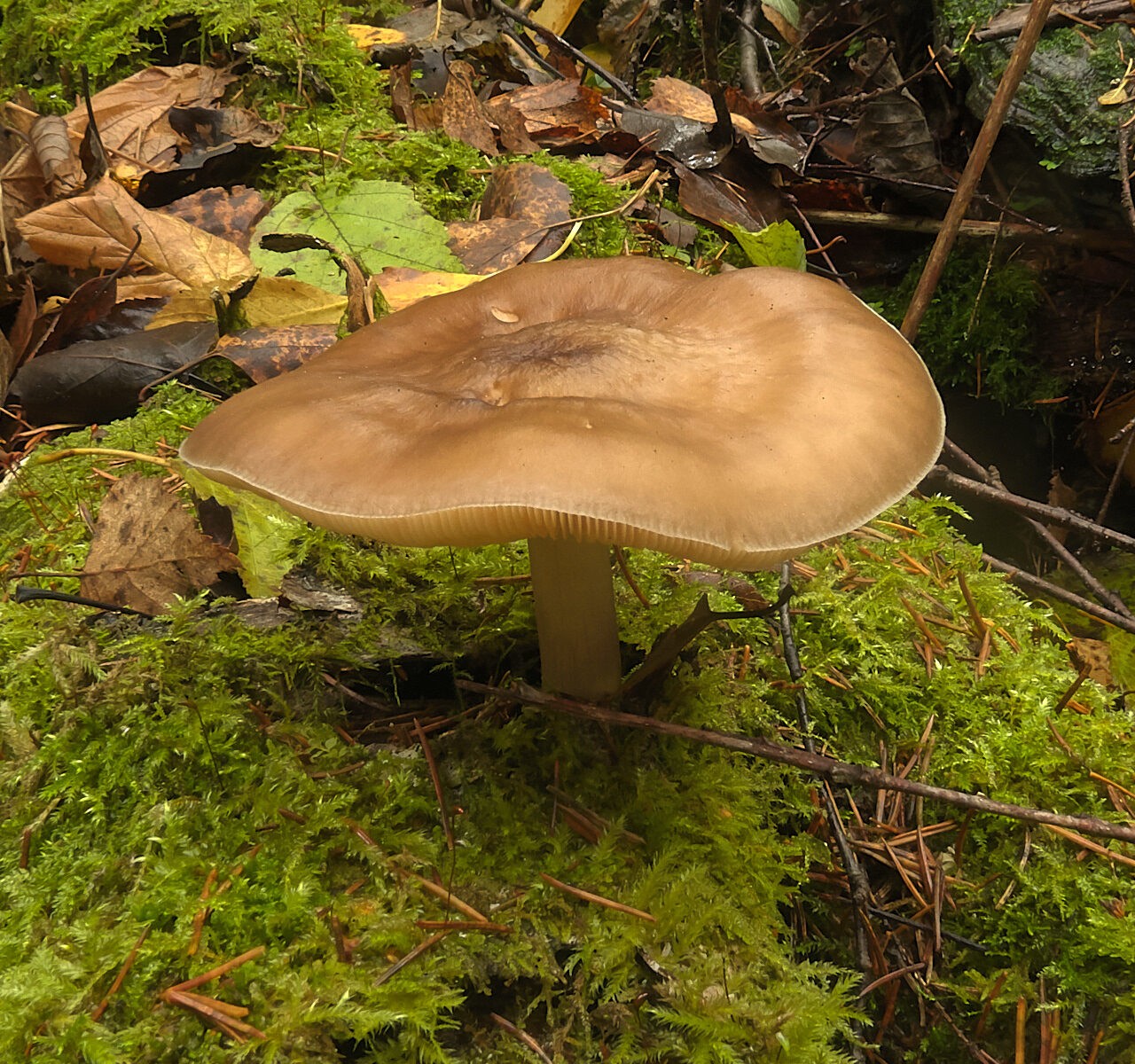 head: 2,5-9 (up to 10-11) cm in diameter, at first hemispherical or bell-shaped, then convex, broadly convex, sometimes with a wide and low irregular tubercle in the center. With age, it unfolds to almost flat, may be slightly depressed in the center. The skin in dry weather is dry, smooth, matte or with a slight glossy sheen, with high humidity it is viscous to the touch. Smooth or radially fibrous, often with well-defined, non-protruding (ingrown) darker scales in the center.

The edge of the cap is thin, maybe with slightly translucent veins

The edge of the plates may be smooth, may be with whitish torn flakes. 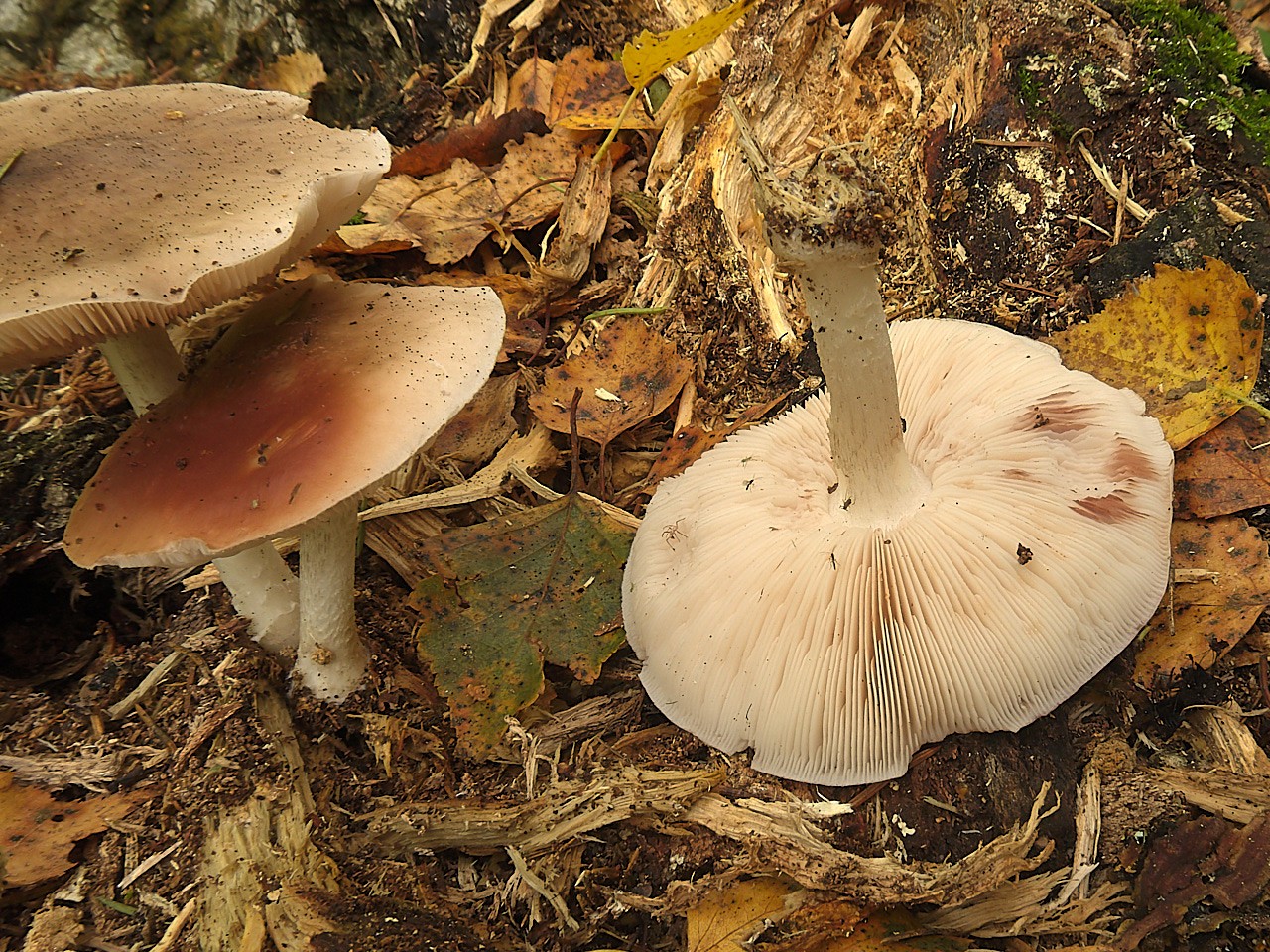 Leg: 3,5-11 cm high and 0,3-1,5 cm thick, cylindrical, slightly broadened at the base. Generally smooth or scaly white, covered with thin whitish flakes, rarely entirely with brown or grey-brown longitudinal fibers, but more often fibrous only at the base. Whitish, sometimes yellowish at the base.

Pulp: white in the cap and stem, loose, brittle.

Smell and taste. The smell is often described as “raphanoid” (rare crops) or raw potato, rarely fuzzy, sometimes described as “very faint fungal”. The taste is slightly rare or earthy, sometimes soft, with a bitter aftertaste. 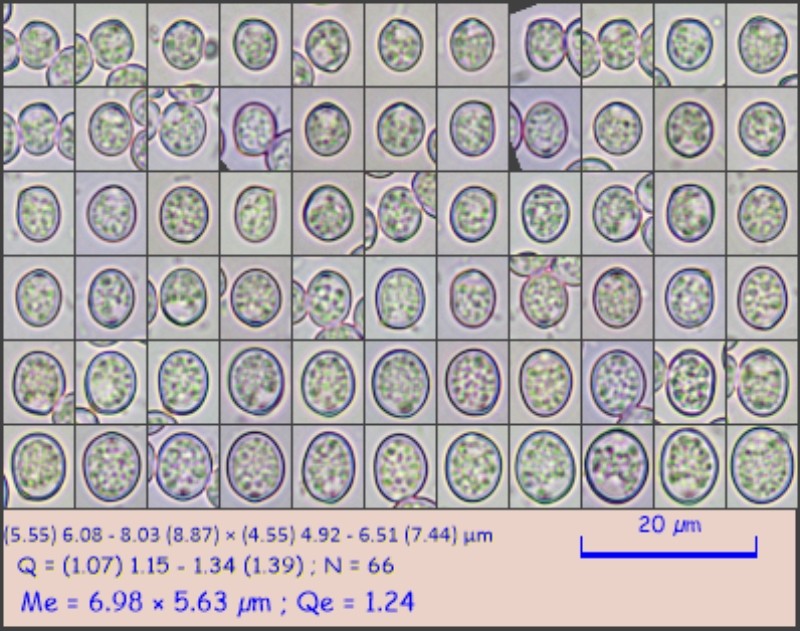 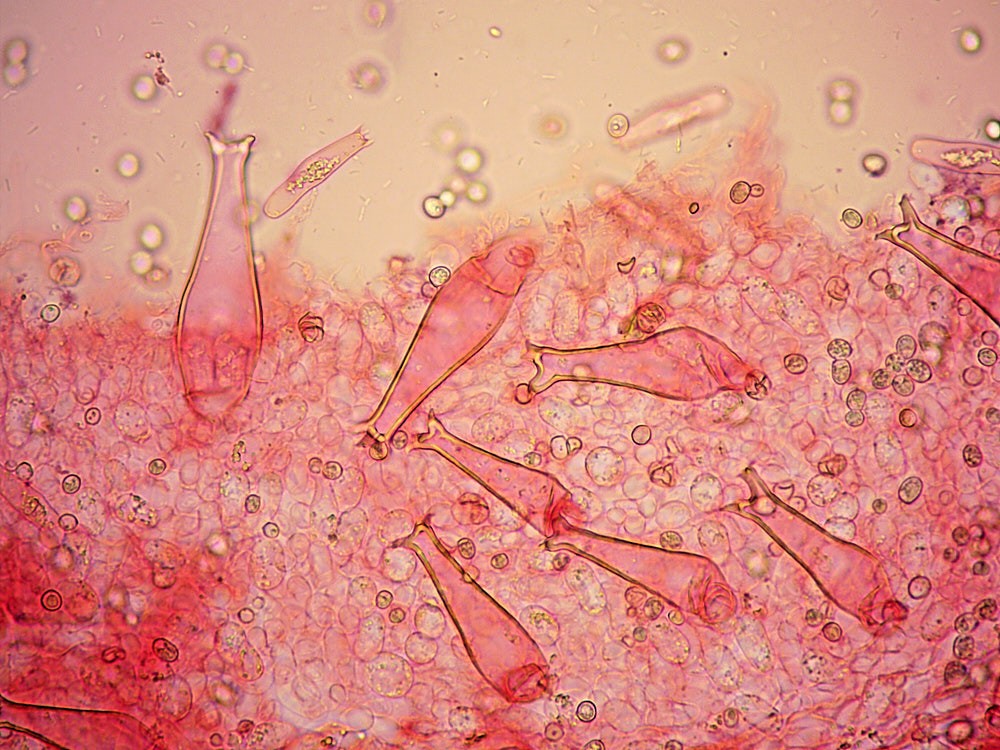 The Hongo goose usually grows on well-decayed angiosperm wood (eg maple, birch, beech, oak). It can grow on the humus layer without visible connection with wood. In temperate or transitional boreal/temperate forests.

June – November, less often, in warm regions, it can bear fruit from February – May.

Eurasia: Distributed from Spain to the Far East and Japan.

It is difficult to say exactly how common this species is and whether it is often found, since it is very often identified as a “small deer whip”.

The Hongo scourge is considered an edible mushroom, as is the deer scourge. Rare smell and taste completely disappear after cooking.

The Hongo scourge is very similar to the Deer and similar scourges with hats in brownish-grayish tones. 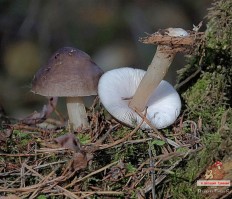 In its most typical form, Pluteus hongoi can be separated from P. cervinus, with which it overlaps seasonally and in distribution, by the following macrofeatures: a pale cap and stalk usually without distinct longitudinal fibrils or scales. The rest is only microscopy: hooks on a bivalve pleurocystidia, cheilocystidia that do not form a well-developed continuous strip along the edge of the plate. All these characters are very diverse and are not necessarily found simultaneously in all collections; therefore, there are specimens of P. hongoi that are morphologically indistinguishable from P. cervinus.

2022-09-21
Previous Post: Delicatula small (Delicatula integrella) photo and description
Next Post: What you need for a successful overnight mushroom trip

call of the earth

Where are the toxins hiding?

Weight gain on vegetarianism: how to avoid

Lark or owl? The advantages of both.