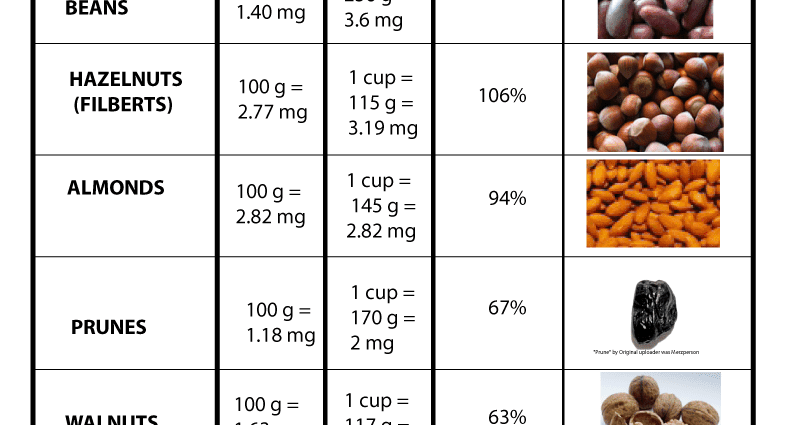 Boron is an essential or vital trace element for the human body, which occupies fifth place in the periodic system of D.I. Mendeleev.

In nature, boron does not occur in its pure form, only as salts. Today there are 100 minerals containing it. For the first time, the trace element was obtained by French scientists L. Tenard, J. Gay-Lussac in 1808.

In the earth’s crust, the content of boron is 4 grams per ton, in the human body – 20 milligrams. Half of the total amount of the element is concentrated in the skeleton (10 milligrams). A little less of the compound is found in the thyroid gland, bones, spleen, tooth enamel, nails (6 milligrams), the rest is present in the kidneys, lymph nodes, liver, muscles, nervous tissue, adipose tissue, parenchymal organs. The average concentration of boron in the blood plasma is in the range of 0,02 – 0,075 micrograms per milliliter.

In the free state, the element is presented in the form of a colorless, dark amorphous, gray or red crystalline substance. The state of boron (there are more than a dozen of them) depends on the temperature of its production and determines the color shade and structure of the compound.

To maintain health, a person needs to use 1 – 3 milligrams of a microelement per day every day.

If the daily dose does not reach 0,2 milligrams, a deficiency of the compound develops in the body, if it exceeds 13 milligrams, poisoning occurs.

Interestingly, in order to maintain women’s health, the representatives of the beautiful half of humanity need a greater intake of boron (2 – 3 milligrams) than men (1 – 2 milligrams). It has been established that with a normal diet, the average person receives 2 milligrams of an element per day.

Routes of entry of boron into the human body

How can a substance get inside:

According to studies conducted in the USA, skin contact with boron is not harmful to human health. However, the intake of trace elements with water, food, through the respiratory system in excess (over 3 milligrams per day) increases the risk of developing malignant tumors.

The role of boron in the body

To date, the properties of the trace element are under study. Initially, scientists found that boron favorably affects the growth of plants: lack of connection caused a halt in their development, the formation of new buds. The obtained experimental data made biologists think about the role of the element for human life.

When using boron, keep in mind that it slows down the absorption of flavonoids, vitamin C. So, the functions of riboflavin (B2) and cyanocobalamin (B12) are inactivated under the influence of borates. The effect of alcohol and certain medications microelement, on the contrary, enhances 2 – 5 times.

Signs and consequences of a shortage

Boron deficiency in the body is not well understood, since this phenomenon is very rare. Experiments conducted on chickens showed that the experimental animals stopped growing when the microelement was insufficient. Symptoms of a lack of boron:

Consequences of micronutrient deficiency in the human body:

Possible causes of boron deficiency in the body: dysregulation of the metabolism of the compound, insufficient intake of trace elements with food or nutritional supplements.

Signs and consequences of excess

Boron belongs to the category of potent toxic substances, therefore, excessive consumption of a trace element is dangerous to health.

The consequences of an excess of the compound in the body:

Obtaining an excess of boron with food is impossible. Overdose can occur due to prolonged use of drugs, additives containing a trace element in excess of the daily requirement of the body.

If you experience symptoms that indicate an excess of boron in the body, limit the intake of foods, medicines, dietary supplements containing the element and seek help from your doctor.

The largest amount of boron is concentrated in raisins, nuts, fruits, and vegetables. Interestingly, cider, beer, red wine are also enriched with a useful trace element if they are prepared in the traditional way from quality raw materials. Dairy products, meat, fish are scarce for a useful compound.

Thus, boron is a vital trace element for human health, which has an anti-inflammatory, antitumor effect, and contributes to the normalization of lipid metabolism. Overdose and deficiency of the compound cause negative reactions in organs, systems, cells (see p. Signs and consequences of shortage, excess), so it is important to maintain the right amount of the substance in the body.

Today, boric acid is used in medicine for the manufacture of ointments for dermatitis, Teymurov’s paste for sweating, diaper rash. Aqueous 2 – 4% solution based on the compound is used as an antiseptic for rinsing the mouth, eyes and washing wounds.

To drink or not to drink? Debunking myths about water

The Truth About How Dangerous Air Pollution Is