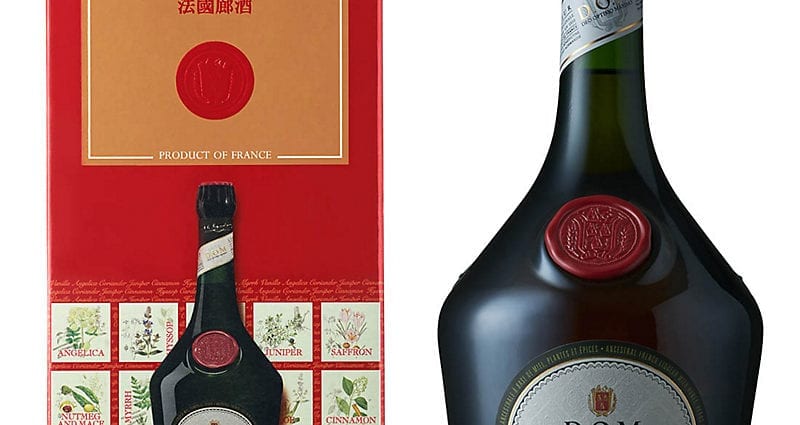 Benedictine (FR. Benedictine – blessed) – alcoholic drink on the basis of a collection of about 27 species of herbs, honey. The basis is a brandy of local production, with a strength of about 40-45. It belongs to the class of liqueurs.

This drink first appeared in 1510 in France in the monastery of St. Benedict in the Abbey of Fecamp. The monk don Bernardo Vincelli produced it. A part of the new drink consisted of about 75 species of herbs.

However, the original recipe of Benedictine was lost. The drink got a new life with some improvement in 1863 thanks to wine merchant Alexander Legrand. It was he, who started the mass production and sale of drinks. In addition to the product name on the label Legrand, as a thank, you for the recipe began to print the motto of the monastic order of D. O. M. (“Deo Optimo Maximo” literal translation – to the Lord the Best the Greatest).

Modern beverage can also be produced in Fecamp on one of the oldest factories of France. The recipe is a trade secret. Not more than three people in the factory can fully know the recipe and the production technology. Certainly, we know that the drink contains ingredients such as lemon balm, saffron, juniper, tea, coriander, thyme, cloves, vanilla, lemon, orange peel, cinnamon, and others. The company really cares about its name and prevents any forgery of the drink around the world. For all time of existence of the plant, the company won more than 900 court cases related to the falsification of the drink.

Benedictine is best as an aperitif with ice in pure form and in various cocktails. 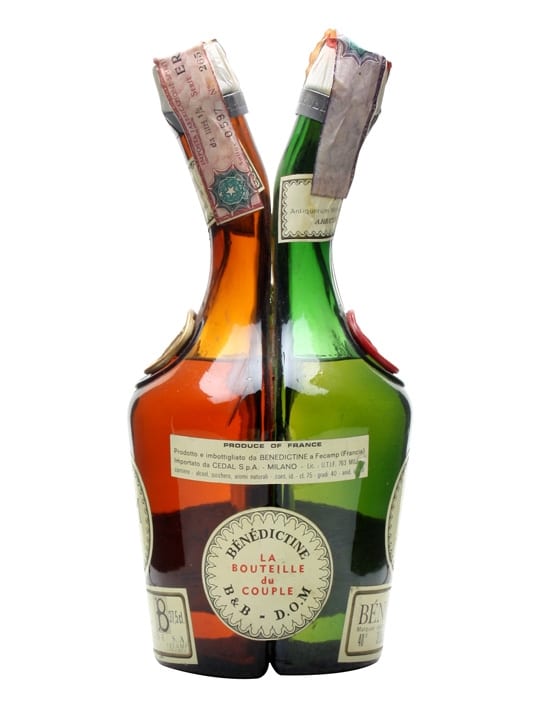 Oddly enough, but in European countries up to 1983, sometimes for women in the early stages of pregnancy doctors prescribed Benedictine as a means of nausea.

Useful and healing properties of Benedictine determine the presence of medicinal herbs in it. However, their positive impact is possible with the use of Benedictine in small doses, not more than 30 g per day or 2-3 teaspoons into the tea.

Angelica in the composition Benedictine helps with stomach cramps, flatulence, diarrhea, and indigestion. Also, using it with honey has a tonic effect on the cardiovascular system, helps with nervous exhaustion, depression, or hysteria, and also with hypotension.

Angelica has a lot of medicinal properties. Positively affects almost all organs. In particular, it well helps with respiratory diseases, bronchitis, laryngitis. Drink with the addition of Benedictine relieves cough, soothes it, and has an expectorant action. When applied externally, due to Angelica, Benedictine helps with toothache, stomatitis and as a compress for rheumatism.

Saffron in Benedictine stimulates metabolism, rejuvenates the skin. Also, it helps to stop and reduce the presence of blood in women on critical days, renews the circulatory system in General, regulates the liver and spleen.

Other components of Benedictine have a similar effect on the human body. 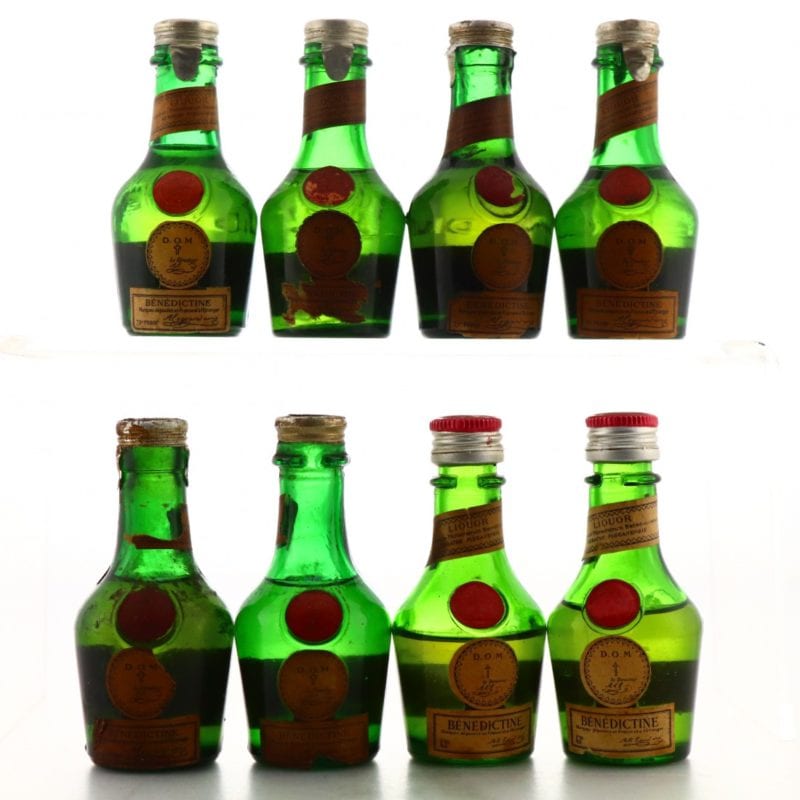 The harm of Benedictine and contraindications

Do not drink Benedictine wishing to lose weight. Due to a large amount of sugar, the drink is a very nutritious product. You should also carefully consider the use of Benedictine if you are prone to allergic reactions, some herbal components of the drink can lead to allergic asthma.

Benedictine is contraindicated in people with chronic diseases of the kidneys and liver. Its use may exacerbate the disease.

It is harmful to pregnant and lactating women and children.