Greek cuisine, like any other national cuisine, is, first of all, gastronomic differences and preferences that have developed over time and which have been influenced by the people of more than one country. For 3500 years, the Greeks collected and used the culinary ideas of the neighboring Mediterranean countries, pilgrims brought home recipes after long journeys to the East and around the world aspirations, with war or peace, the Greek cuisine was forcibly or voluntarily changed under the influence of peoples who set foot on these lands. Despite such influences, Greek culture has retained many of its cooking traditions that are still honored to this day.

The Greek people treat food with great respect and attentiveness – it is at the table that the most active part of the life of the Greeks takes place, many transactions and agreements are made, important events are announced. More than one generation, more than one family gathers at one table, and for several hours everyone enjoys live communication and delicious food.

Greek cuisine is uncomplicated, at the same time, it uses completely unusual ingredients that have long been forgotten in other cuisines, as many alternatives have appeared. So the Greeks pay special attention to mountain herbs – their uniqueness gives the dishes a special charm.

Vegetables occupy a special place in Greek cuisine. They are used to prepare appetizers, salads, side dishes for main courses and even desserts. Greece is generally considered the record holder for eating vegetables – not a single meal is complete without them. The main dish of Greek moussaka is made from eggplants, other popular vegetables are tomatoes, artichokes, carrots, beans, grape leaves. It should be noted the abundance of olives on the Greek table, as well as all kinds of spices – garlic, onions, cinnamon, celery.

Since Greece is a country with its own coastline, seafood is popular here: mussels, shrimp, squid, octopus, lobster, cuttlefish, eels, red mullet and even swordfish. Fish dishes are prepared in small taverns by the sea.

Among meat dishes, the Greeks prefer pork, lamb, chicken, while pork is eaten much less often and reluctantly. The meat is chopped or finely chopped, and only then added to the dish or cooked separately.

Popular dressings in Greece are olive oil and lemon juice. Greeks do not like to oversaturate their food with fats and prefer to stay true to simplicity.

In the matter of cheese making, the Greeks are in no way inferior to the French – in Greece there are about 20 types of local cheeses, including the well-known feta and kefalotyri. The first is soft salted sheep’s milk cheese, the second is a semi-hard cheese with a yellowish tinge.

Coffee occupies a special place in the menu of the Greeks, but tea ceremonies did not take root (tea is drunk only for colds). They pamper themselves with sweets with coffee and serve a glass of water to cool off after a hot drink.

Bread is prepared for each dish according to a separate recipe.

What to try in Greece

Dzadziki – This is a sauce in which it is customary to dip lamb or slices of bread. It is prepared on the basis of yogurt, garlic and cucumber, has a refreshing spicy taste and contains few calories.

Greek salad known all over the world, the combination of vegetables perfectly saturates, but does not overload the stomach. It is made with tomatoes, cucumbers, feta cheese, shallots and olives, seasoned with olive oil, salt, black pepper, garlic and oregano. Bell peppers, capers, or anchovies are often added to the salad.

Lukumades – national Greek donuts, made in the form of small balls of yeast dough with honey and cinnamon.

Revifya – Greek lean chickpea soup. The chickpeas are soaked with a little baking soda overnight. After the peas are cooked, then add onions, spices and cook for about an hour. If the soup turns out to be liquid, then it is thickened with rice or flour. Lemon juice is added to the soup before serving.

Kuluri or pretzel – Greek bread with sesame seeds. They are eaten for breakfast and served with coffee.

Gyros is grilled meat, decorated in the form of kebabs, wrapped in pita bread with fresh salad and sauce. Individual Greek kebabs are called souvlaki.

Skordalia – Another Greek sauce in the form of a thick mashed potatoes, stale bread with olive oil, garlic, nuts, spices, sometimes with the addition of white wine vinegar.

Pasticio – pasta baked with minced meat and béchamel sauce. The bottom layer is tubular pasta with cheese and eggs, the middle layer is meat with tomato, nutmeg and allspice sauce, and the top is bechamel.

For 4 thousand years in Greece, vineyards have been cultivated and wine is prepared. The ancient Greek god Dionysus, satyrs and bacchantes accompanying him, unrestrained fun – legends about this have survived to this day. In those days, wine was diluted with water in a ratio of 1 to 3, with a small part of it being wine. The ratio of 1 to 1 was considered the lot of the most desperate drunkards.

The Greek people do not abuse the wine drink, but prefer it to other alcoholic beverages. Of the 500 million liters of wine produced annually in Greece, most of it is imported.

Every day, Greeks can afford a fragrant rosé wine with a unique scent of resin – Retsina. It is not strong, and chilled perfectly quenches thirst and increases appetite. 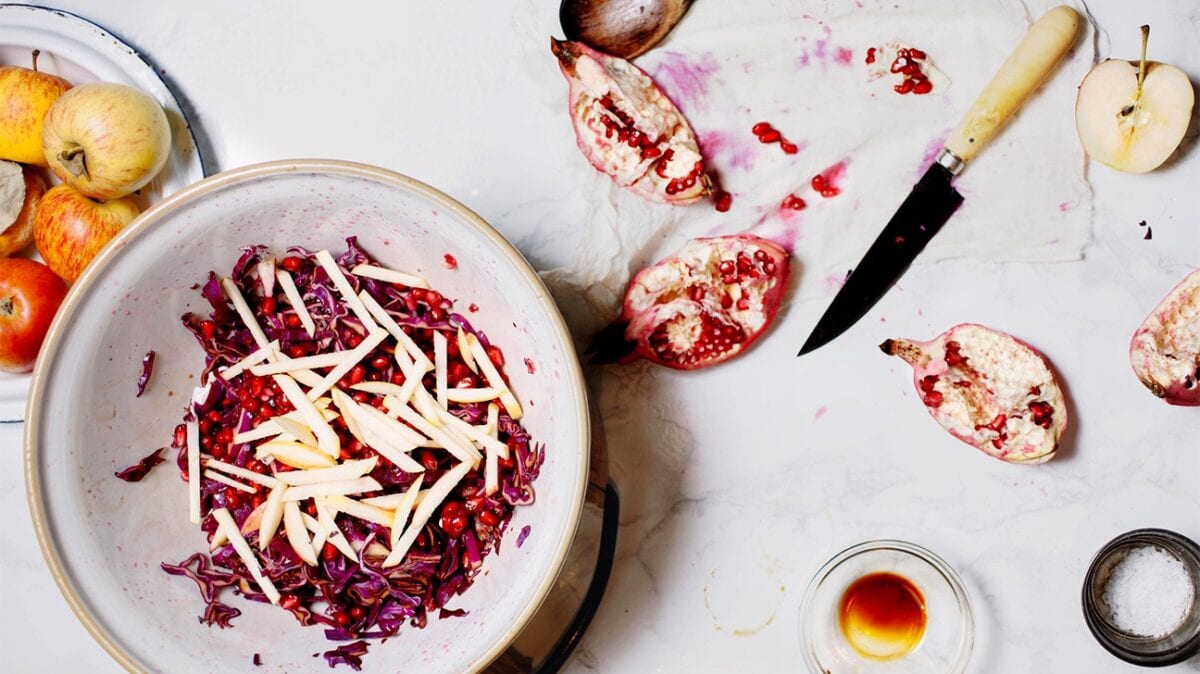 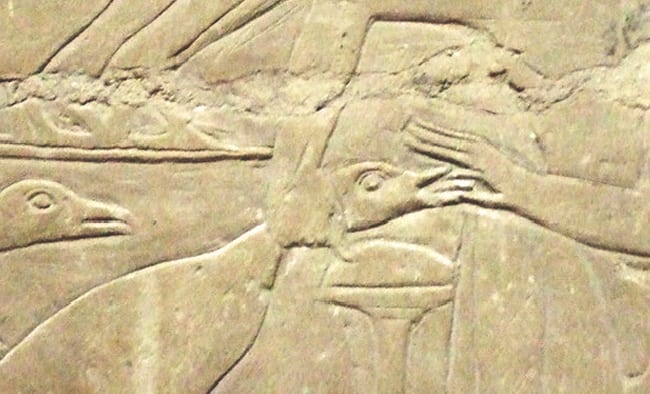 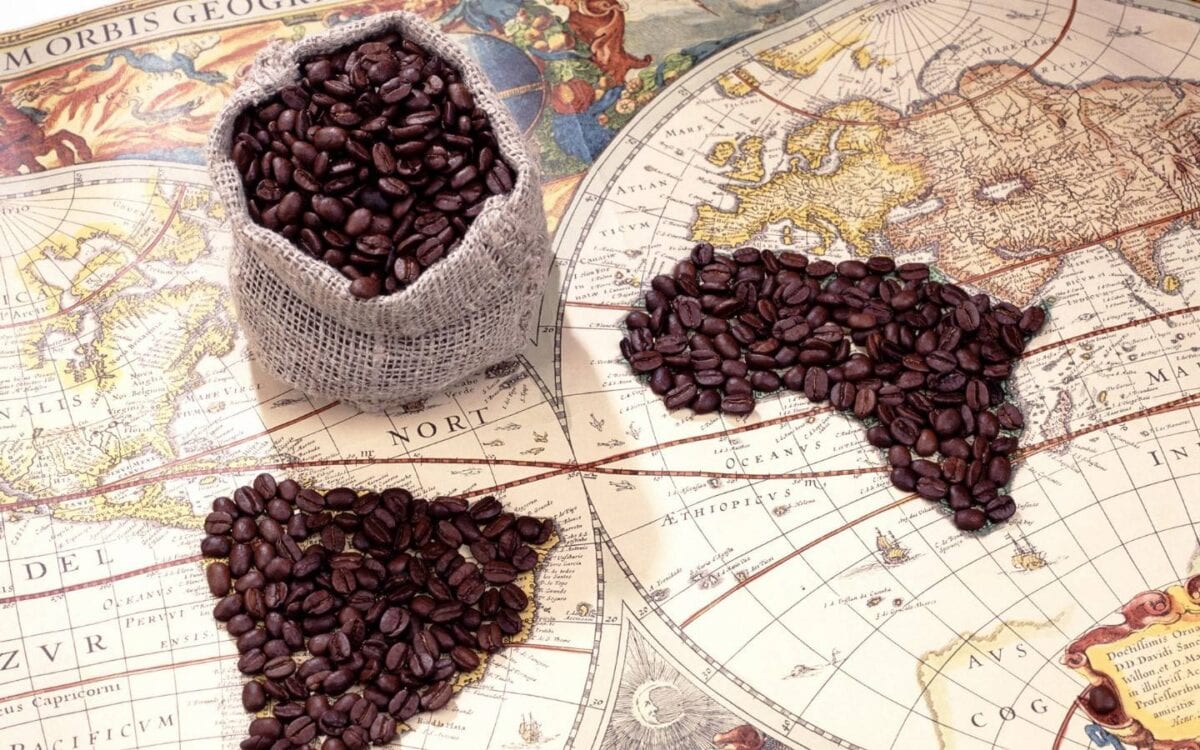