Top 10 most unusual museums in the world 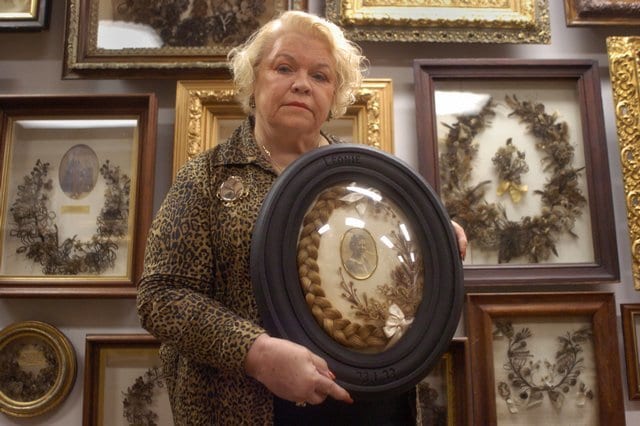 It is hard to imagine that there are museums in the world, the exhibits of which are hair products, dead cockroaches dressed up in various costumes, human organs, disgusting paintings … Nevertheless, they not only exist, but also arouse interest and are very popular among tourists.

We have compiled a ranking of the ten most unusual museums in the world that contain very strange exhibits, thereby attracting a huge number of visitors.

Leila’s hair museum has a large collection of various hair products. So, for example, the museum exhibits 500 wreaths of hair strands, and also, in the collection, there are more than 2000 pieces of all kinds of jewelry that use human hair: earrings, brooches, pendants, and more. All exhibits date from the 19th century.

By the way, in Cappadocia (Turkey), there is another museum where you can see human hair. The founder of the museum is the potter Chez Galip. Despite the fact that this museum appeared not so long ago, its collection includes about 16 thousand curls of women’s hair. 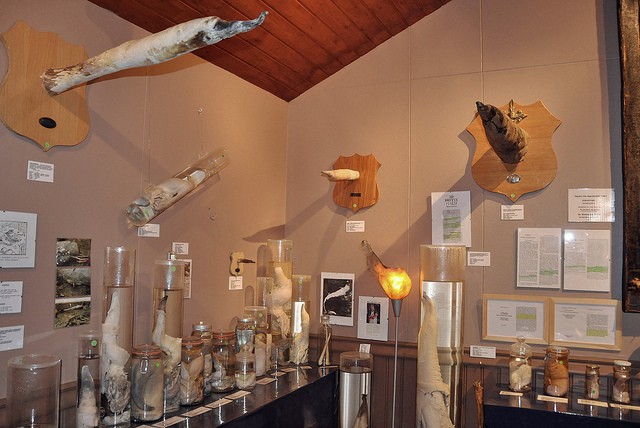 Another rather strange, to say the least, museum. It would seem, who would think of creating a museum dedicated to the penis? That person turned out to be a 65-year-old history teacher. The museum has more than 200 exhibits. Penises are in various glass vessels with formalin solution. Here are the organs of both the smallest sizes – hamsters (2 mm long) and the largest ones – the blue whale (part of the penis 170 cm long and weighing 70 kg). So far, there are no human genitals in the collection, however, one volunteer has already bequeathed his “dignity” to this unusual museum. 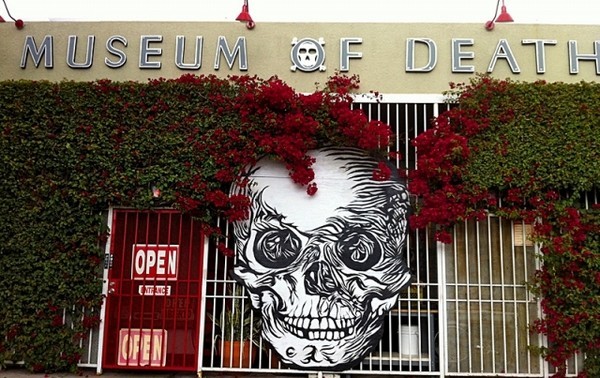 The museum was originally housed in a mortuary building in San Diego in 1995. Later, it reopened in Hollywood. The following exhibits are presented in the museum’s collection: funeral paraphernalia – wreaths, coffins, etc.; photographs of serial killers, bloody road accidents, executions, crime scenes; photo and video of the autopsy of bodies in the morgue; various instruments for embalming and surgical operations. Also, the museum has a hall dedicated to suicide and suicide as a phenomenon in general. Among the exhibits there is even an embalmed head of a serial maniac and murderer of women – Henri Landru, nicknamed “Bluebeard”.

7. Museum of the Souls of the Dead in Purgatory | Rome, Italy 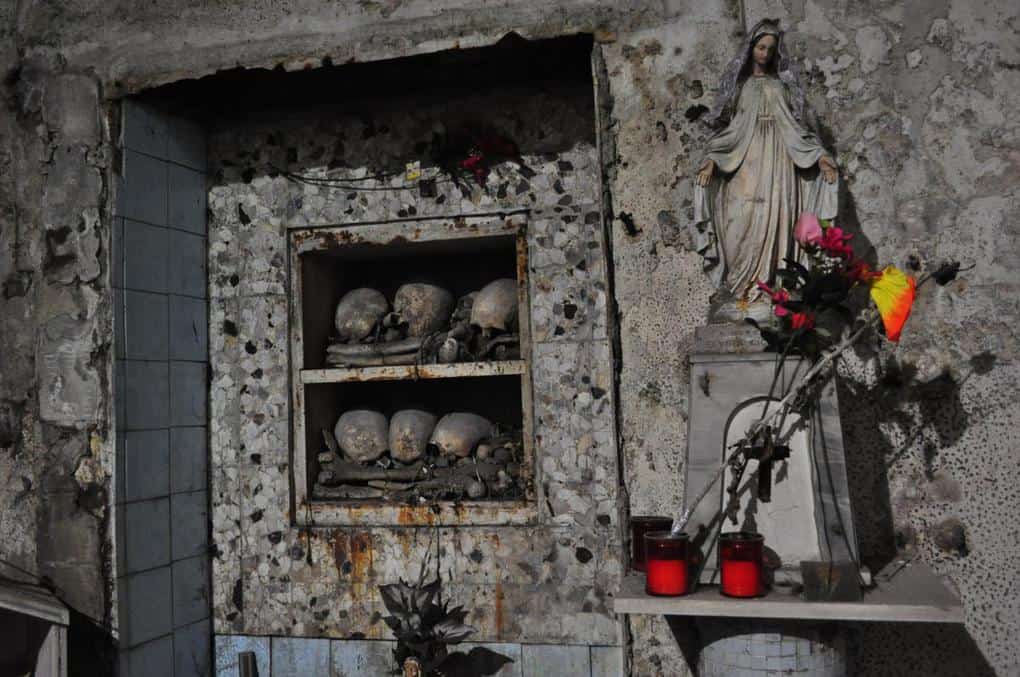 This museum is located in the church of Del Sacro Cuore. The main theme of the museum exhibits is the proof of the existence of the soul and its presence on earth (ghosts). For example, in the collection there is such an artifact – a night headdress, on which the imprint of the palm of a ghost remained. Also, there are many other items on display here with fingerprints and soles, which, according to the people who provided these artifacts, were left by ghosts.

6. Museum of the Human Body Corpus | Leidlen, The Netherlands 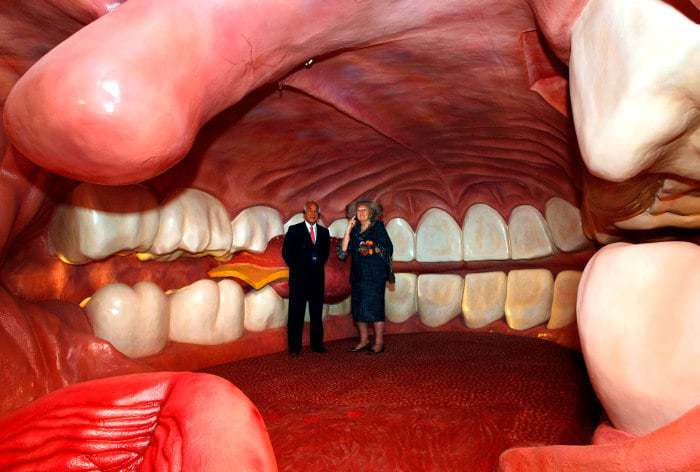 This original museum is located near Leiden University. The building itself is a 35-meter human figure, where on each floor you can see how various human organs and systems look and function from the inside. The museum is very interactive, it imitates various sounds inherent in a particular organ, shows various processes occurring in the human body – reproduction, respiration, digestion, injuries of a particular organ. This is a very interesting and educational place. 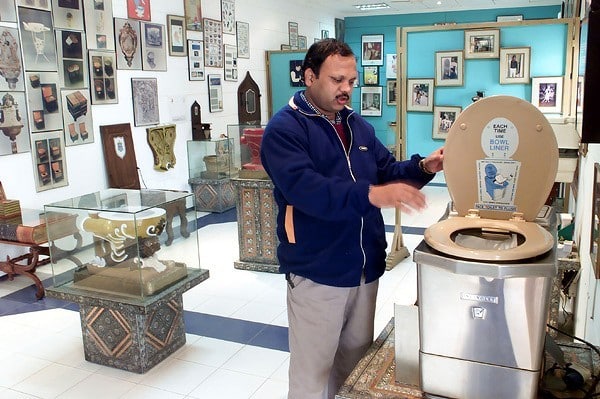 A very interesting museum dedicated to the well-known hygiene item – the toilet bowl. All exhibits, one way or another, are connected with the toilet theme: urinals, toilet paper, toilet bowls, etc. The museum was first created by a scientist from India, who devoted his life to studying the problems of the disposal of human feces and their subsequent processing in order to generate electricity. In total, the museum has several thousand items, the oldest of which is about 3000 thousand years old. In fact, it is not surprising that such a museum is located in India, because. The sanitary and epidemiological problem is very acute in this country. 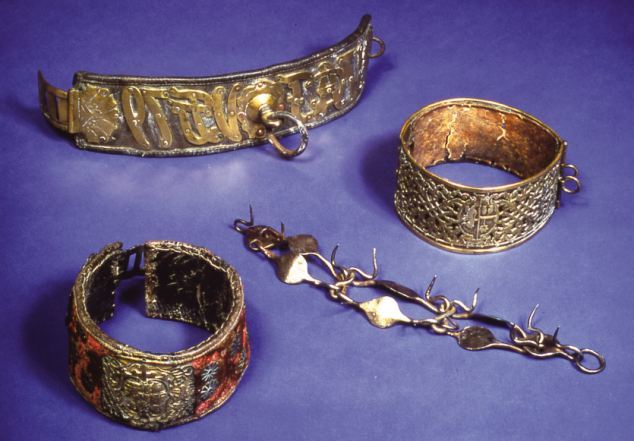 This museum is located in Leeds Castle near London. The range of exhibits spans five centuries and includes everything from strict collars designed to control hunting dogs to stylish and shiny accessories made in the 21st century. 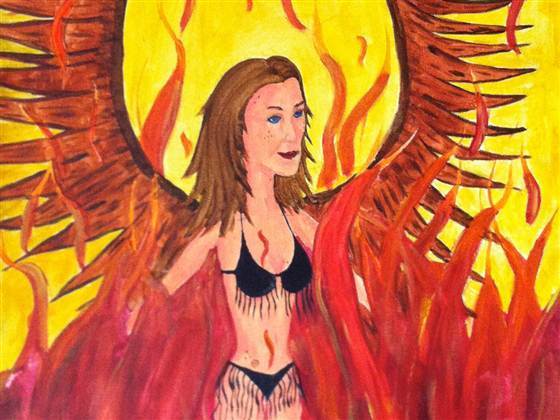 The idea of ​​​​creating such an unusual museum, antiquarian Scot Wilson, was prompted by the painting “Lucy in a field with flowers” ​​he saw in a trash can, after which he decided that such “works of art” should be collected in a collection. Here are the works of artists who have not been evaluated by any other museum in the world, and by the way, it is not clear by what criteria they can be evaluated. The exposition of the museum has about 500 items. 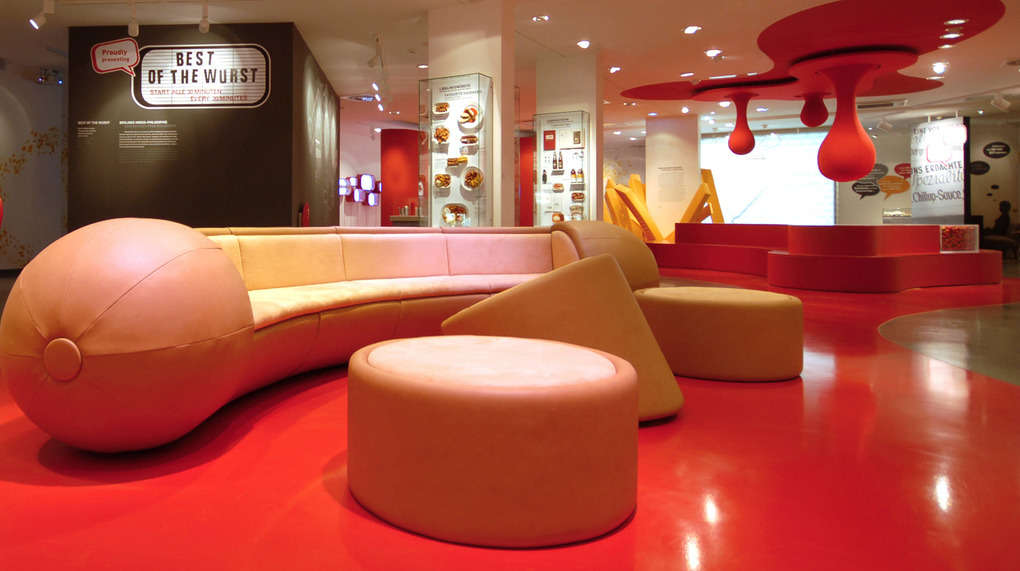 In fact, there are quite a lot of museums in the world dedicated to various products, for example, canned food or bananas, located in the USA. Curry sausages are a kind of German fast food. They are very popular among the people of Germany, so it is not surprising that there is a museum dedicated to this part of German cuisine. In this museum, you can see what ingredients this dish is made from, visit the place of the seller, in a very realistic stall (there is even the sound of a boiling kettle and frying food), try to identify spices by smell or compete with the machine in the speed of cooking sausages. Also, at the exit from the museum, you will be offered to taste real German curry sausages. 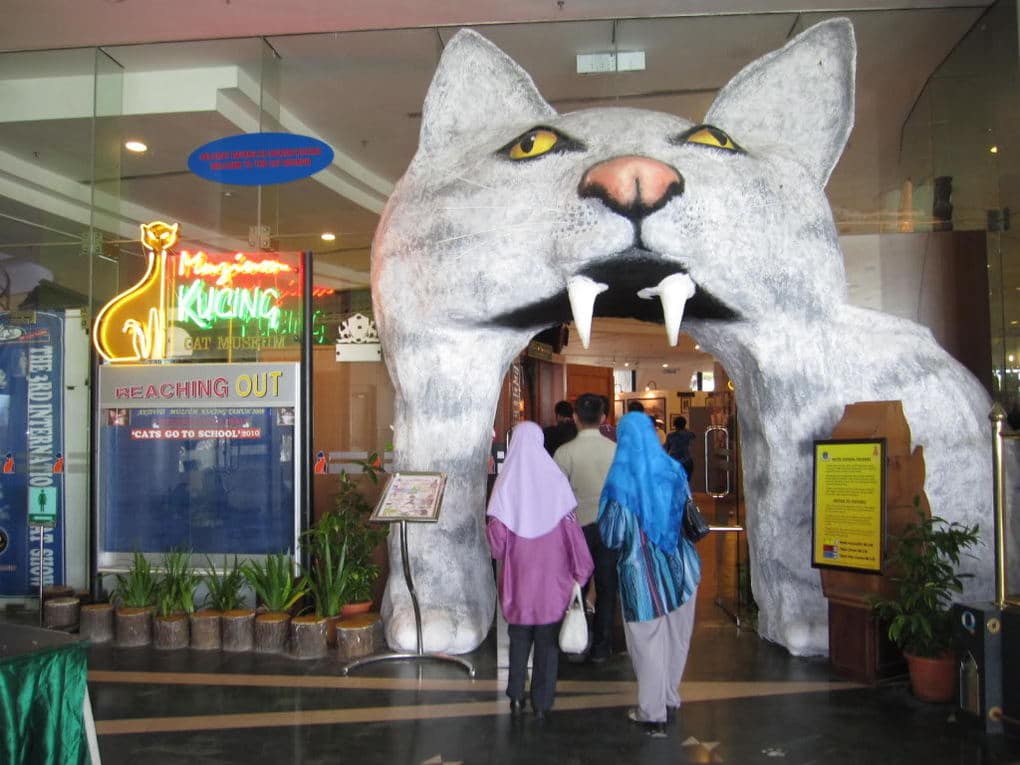 Cats are one of the most common pets in the world, so it’s no surprise that there is an entire museum dedicated to them. Even the city’s name, Kuching, means “cat” in Malaysian. The museum presents a lot of items: figurines, drawings, photographs, postcards and more. Also, there is information about the habits, species and physiology of these animals.

Nutrition for the elderly