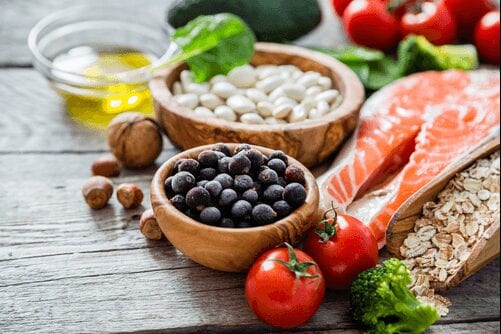 Without being faced with diseases, we are not careful about our diet. However, one has only to touch upon these problems, we are looking for methods and ways to restore the body. The simple route with the consumption of pills or other miraculous remedies is often temporary and carries with it a lot of negative side effects. One of the most effective and not difficult to use means can be considered health food, especially since its effect can carry a preventive function. The simultaneous use of all kinds of means of restoring the body in combination with medical nutrition increases the effectiveness of treatment, because the vast majority of diseases are the result of improper and unlimited consumption.

Since ancient times, people have looked for medicinal properties in food. In ancient Egypt and Rome, they created manuscripts about health nutrition, which have survived to our days. In his writings, Hippocrates often wrote about food healing. He mentioned the importance of an individual approach in determining a therapeutic diet, taking into account the severity of the disease, the person’s age, his habits, climate, and even.

In the famous work “Canon of Medicine”, the medieval Tajik scientist Ibn-Sina expounded his views on the importance of diet, quality, volume and timing of food intake. In this work, he gave practical advice, in particular, in the matter of the usefulness and deliciousness of the food consumed. Later M.V. Lomonosov in his works studied the composition and medicinal properties of foods. He applied this knowledge in drawing up recommendations for the nutrition of polar expeditions and sailors.

In the twentieth century, many European and Soviet scientists such as N.I. Pirogov, S.P. Botkin, F.I. Inozemtsev, I.E. Dyakovsky began to study in great detail the medicinal properties of food. Separate methods have been developed to treat specific diseases with certain foods, for example, dairy foods. The promotion of health nutrition issues in the Soviet army belongs to N.I. Pirogov. He paid a lot of attention to the reduction of carbon foods in the diet of the military, developed special diets for wounded soldiers. The result was the creation of a whole direction in dietetics. Nervism was described in 13 scientific works and included nutritional issues on many serious diseases, he was the first to focus on the need for protein in the diet, and figured out the medicinal properties. At the present time, the scientific community, developing biochemistry and molecular sciences, has been able to achieve nutritional research at the cellular and subcellular level.

The main rule can be called the restoration of the balance of the organism susceptible to disease through the correction of the chemical, physical and bacteriological balance of nutrients. The main factor in the work is the accurate diagnosis of the disease and the properties of a particular organism. Most often, health food is used in conjunction with other therapeutic measures: pharmacology, physiotherapy and others.

Depending on the situation, food is assigned the role of basic or additional health-improving means. Relying on the functioning of the body, therapeutic nutrition is built in the form of daily rations, called diets. The main parameters of the diet should be considered the calorie content, chemical composition, volume, processing characteristics and the mode of consumption of the components.

A therapeutic diet is created taking into account the personal needs of the body: taking into account the dynamics of a person’s life, the calorie content of food is calculated. The total volume of food in relation to the stomach cavity is calculated, planning the feeling of satiety. Determination of taste categories, taking into account the preferences of a particular person. Selection of the optimal processing of foods for the manifestation of their best taste and nutritional properties. Finding the dynamics and regularity of food intake, since the duration of this diet should not be prolonged. This is reflected in two principles popular in dietary therapy. Sparing implies refusal to use foods that develop and accelerate the process of the disease. And Exercise is about loosening the diet to return to full food intake.

According to the diet, the main thing is to avoid breaks between meals for more than 4 hours, and between dinner and breakfast for 10 hours, this is quite consistent with a four to six meals a day. The time of eating is adjusted taking into account the biological properties of the body, and the specific disease. To put the above rules in order, two systems are used: elementary and dietary. They mean making a personalized diet for a specific person, or using a proven and effective diet, respectively.

Our medical and prophylactic organizations mainly use the dietary system developed by the State Institute of Nutrition. This system allows you to quickly and efficiently prescribe a diet to a large number of people at the same time. It consists of 15 dietary schemes, implying a contrast or unloading effect on the body. They have easy-to-select markings that allow you to unambiguously select the necessary diet according to indications for use, therapeutic function, calorie content and composition of chemical elements, cooking characteristics, intake regimen and a list of recommended dishes. In the case of an additional definition, preference is given to foods that carry specific medicinal properties: cottage cheese, apples, watermelon, milk. With many diseases, the consumption of spicy foods, canned food, smoked, fatty foods, and certain types of meat is most often limited.

🚀More on topic:  Inedible - edible: what is picacism

In most cases, the described methods are used in combination with preventive and therapeutic measures.

In the case of treating the digestive system, diet is the main method of healing the body. In chronic intestinal diseases, the main issue in drawing up a diet is the content of proteins, fats, carbohydrates and other chemical elements in foods (see). In chronic liver diseases, the diet is tuned to saturate the body with proteins and vegetable oils (). In case of diseases of the cardiovascular system, the intake of potassium, magnesium and vitamins into the body is increased. In rheumatism, the intake of carbohydrates and salts is strictly dosed, substances that cause it are excluded. In diabetes mellitus, the intake of easily soluble carbohydrates such as sugar and glucose is reduced. In case of infectious diseases, scarlet fever, or pneumonia, easily digestible and high-calorie foods like milk are increased, the vitamin content is increased and the intake of fluids is increased.

In any case, the very inevitability of resorting to a therapeutic diet brings unpleasant sensations into a person’s life, and here, of course, it is important to pay maximum attention to reducing stress factors and creating a feeling of less restrictive influence on a person’s usual diet. In most cases, medical nutrition is perceived by a person as a hard necessity, and in this sense it is very important to choose the diet that is most acceptable for a sick person. Variety in dishes, alternatives in the selection of foods will help to obtain not only a healing effect, but also to reduce the feeling of a dietary framework. 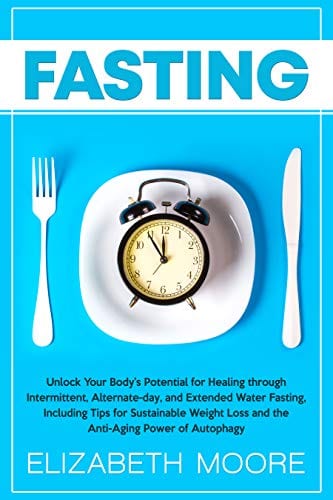 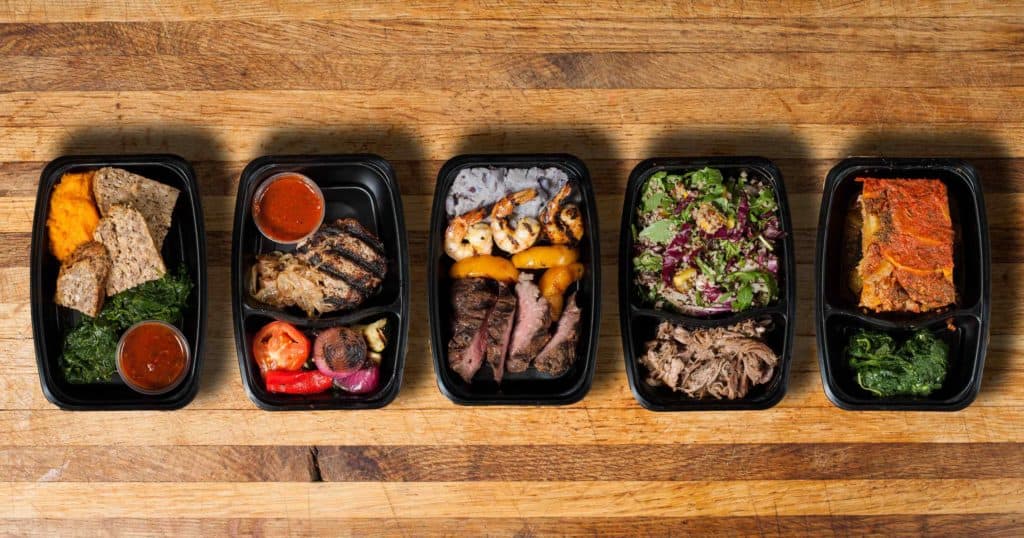