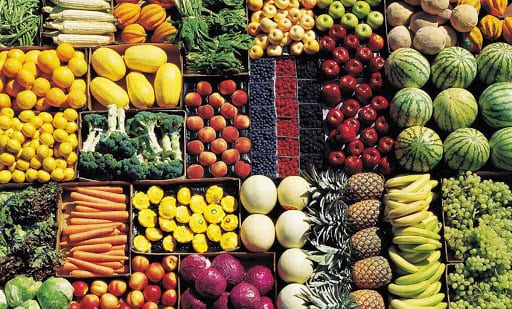 Now, thanks to esoteric and pseudo-scientific books, the concept of “Live food” And in this regard, there is some confusion in the clear definition of such products. Someone considers only fruits and vegetables to be live products, someone also includes grains, seeds, and nuts in this concept. But, strictly speaking, by definition, any bioorganism that can give life can be attributed to living products.

Not only unprocessed fruits with seeds, plants with a root system and the seeds, grains, and nuts themselves but also animals, eggs, fish, birds, and insects fit such criteria. Thus, resorting to such an unscientific explanation of food, people often juggle words, deceive themselves and others. In fact, it is worth adding exceptions to this definition, namely: “Ideal human nutrition should be alive, but with some exceptions.” For example, some mushrooms and berries are alive, but at the same time, poisonous.

Also, most of the world’s population (except for the northern peoples) will not be able to eat living beings with impunity for their bodies. In conclusion, I would like to add that even fruits and vegetables sold in stores are in fact living food products, but they are so remote from natural nature. that can lie on the shelves for months without decaying.

About the benefits of some packaged foods