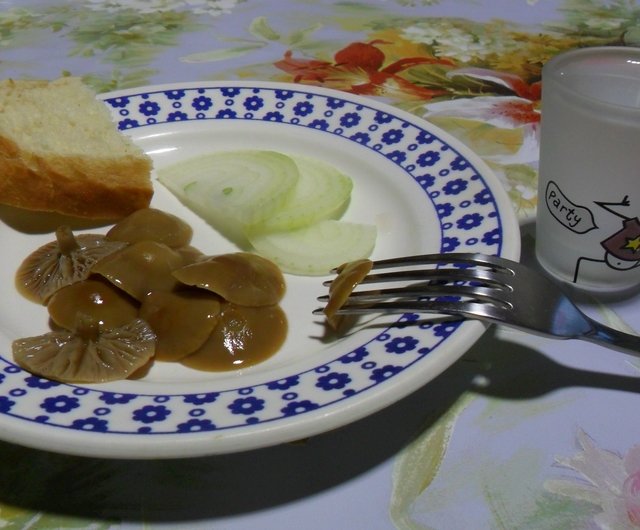 About “Grandma’s methods” of treatment for alcoholism is described here: Dung beetle fungus and alcohol: myths around treatment with koprin.

Let’s list the most popular myths about coprine, a substance isolated from the fungus Gray dung beetle, Coprinopsis atramentaria.

The statement is fundamentally wrong, poisoning is not caused by koprin itself, but by products (aldehydes) that appear as a result of the breakdown of alcohol.

The statement is fundamentally wrong; in other representatives of these species, coprin has not been identified or an extremely small amount has been isolated. So you can safely eat Coprinellus disseminatus as a snack if you collect enough of it. 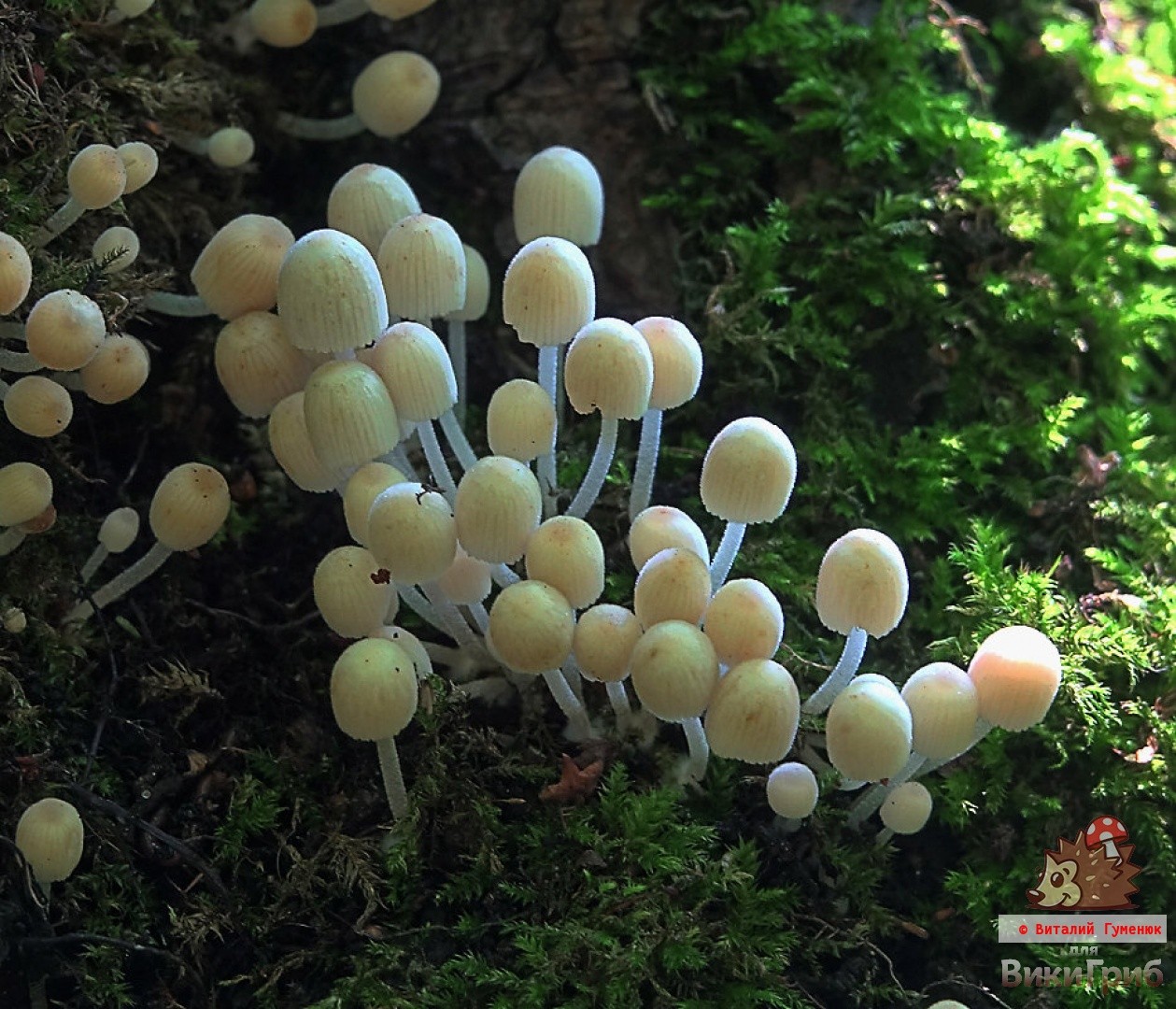 For the last 10 years, a drug allegedly made from the white dung beetle, Coprinus comatus, has been actively advertised and sold on the Internet. Photo of one of these drugs: 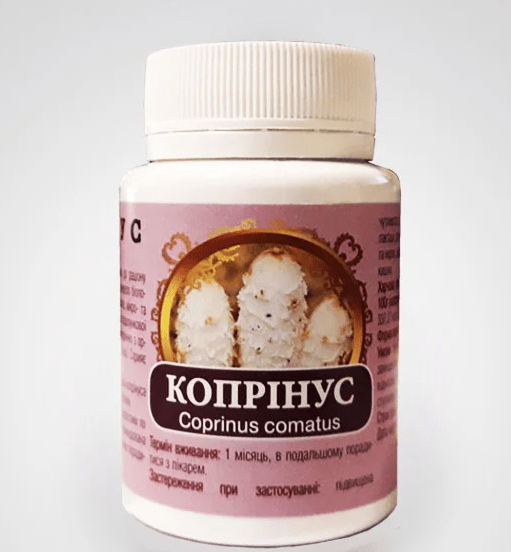 But as a remedy for alcoholism, it is not used and has never been used.

It is difficult to say why the dung beetle is white here in the photo. He’s more photogenic, no doubt. And much tastier than gray dung beetle, fried, not in capsules. But the mistake is not only with the photo: the drug is advertised as an extract from the white dung beetle.

This is the worst misinformation!

Why do you think the official pharmacology has not started producing tablet dung beetles? Because they have not been tested: preparations of fruiting bodies have shown mutagenic and gonadotoxic effects in laboratory animals. This argument is more than enough. But I will add: using dung beetles as a remedy for alcohol addiction, you risk not only the health, but also the life of the person you are trying to save.

The inability to calculate the exact dosage of mushrooms in a portion of soup or stew can lead to fatal consequences: toxic damage to the liver, brain, heart, and kidneys is possible. Possible psychosis with delusions and hallucinations, as well as heart attack, stroke, convulsions, paralysis, dementia and death.

“Koprin Syndrome”, aka “Koprinus syndrome”, in essence, is a poisoning syndrome when the liver is unable to cope with poisons. It is not necessary to poison a loved one with one poison in order to save him from another, in artisanal conditions, without the possibility of immediately providing emergency medical care.

This is not entirely correct information, more precisely, it is completely incorrect.

Used and still in use Teturam aka Disulfiram, Antabuse, Antikol, Lidevin, Torpedo, Esperal was actually discovered much earlier than koprin, in 1948. This is a purely chemical compound, it was discovered in Denmark, and the circumstances under which it was discovered are quite interesting. It was noticed that the workers of one of the factories that produce rubber are reluctant to visit cafes and bars, referring to the fact that drinking alcohol causes them unpleasant changes in the body: the pulse quickens, sweating increases, the face becomes covered with red spots. Chemical analyzes have shown that in the process of making rubber, vapors of a substance are released, which, when inhaled into the body, does not combine well with alcohol, prevents its complete decay, stopping this decay on products that have a negative effect on many organs of the body.

So Antabuse (Teturam) is not a “synthetic coprine” at all, it is a completely different drug.

Listen, this is such a stupid story that it’s not even entirely clear from which side to approach the exposure. We are no longer living in the Middle Ages. The chemical formula of koprin is known, all laboratories are equipped with modern equipment. And if coprin is not found in some kind of fungus, it means that it is not there.

What is “Koprin Syndrome”, once again: these are symptoms of poisoning.

You ate mushrooms, drank half a liter with your friends. And suddenly, someone got sick. Yes, of course, everyone will joke that it’s the mushrooms. What if there were no mushrooms on the table? They would joke that the potatoes were “nitrate”, of course! What mushrooms did you eat? It looks like scales. 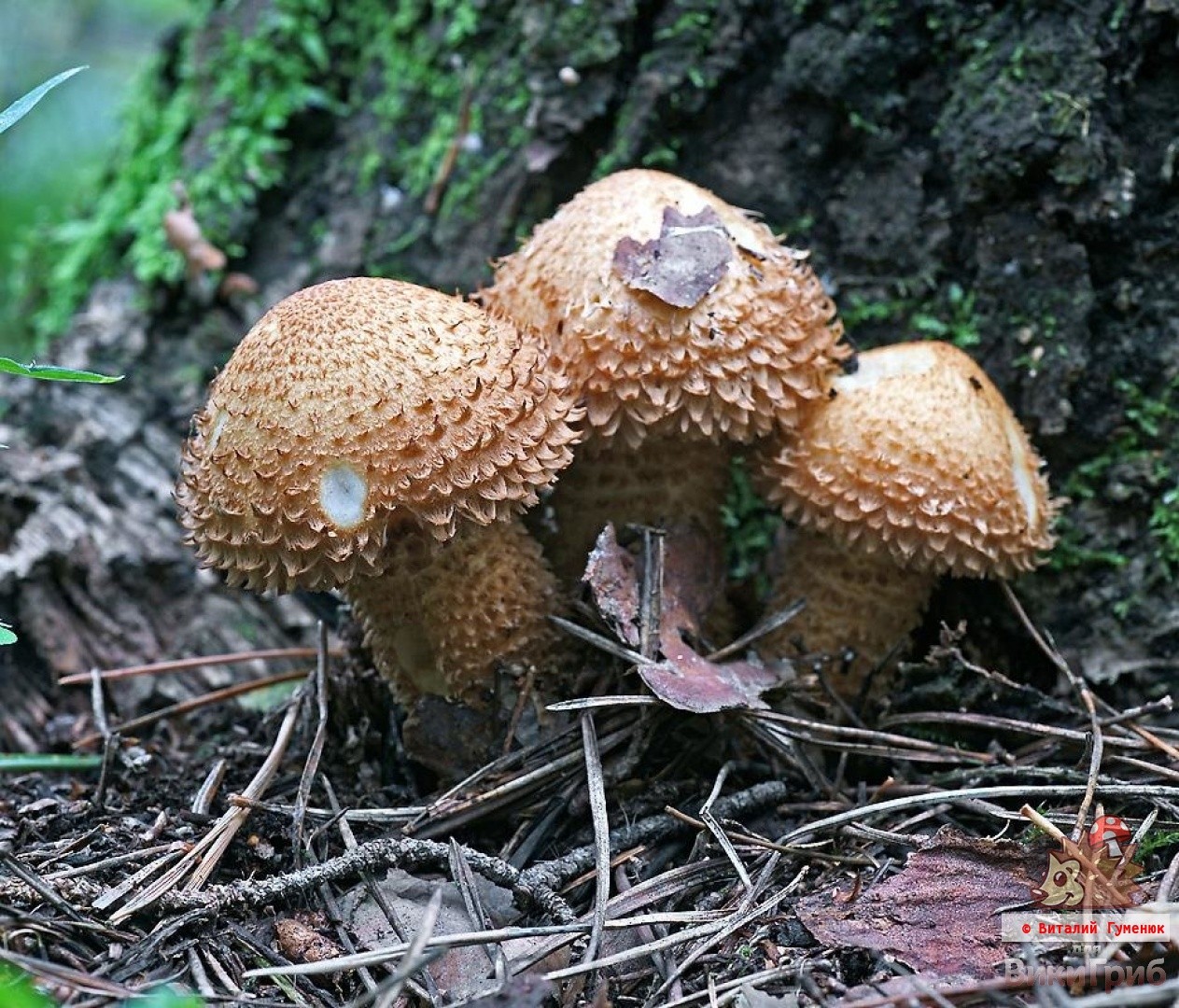 Also, it was not found in Govorushka with the clubfoot, Ampulloclitocybe clavipes. And there are several officially confirmed cases of the occurrence of “Koprin’s syndrome”.

You can and should think logically. There are three possible explanations for this.

In conclusion, I would like to summarize, in short theses:

Variety of rice in nature