Beer – alcoholic drink, made by fermenting malt wort with yeast and hops. The most common malt grains are barley. Depending on the beer’s variety, the drink’s strength can vary from 3 to about 14.

This beverage is one of the most popular alcoholic beverages and ranked third in the world. In the General list of drinks, it goes after water and tea. There are more than 1000 different Beers. They differ in color, taste, alcohol content, original ingredients, and cooking traditions in different countries.

The origin of the drink scholars refers to the beginning of the cultivation of grain crops – about 9500 BC. Some archaeologists have a strong opinion that people started to grow seeds not for bread but for brewing beer. The earliest fossil remains of the drink were found in Iran, Dating back to the 3.5-3.1 thousand years BC. Beer is also mentioned in Mesopotamian and ancient Egyptian writings. A drink was popular in Ancient China, Ancient Rome, the tribes of the Vikings, Celts, Germany. In those days, the technology of preparation of the drink was very primitive, and they stored the beverage for a long period of time.

Improvement of beer production technology took place in the 8th century thanks to European monks who began to use hops as a preservative. For a long time, beer was a drink of the poor. Therefore, it had a low status. To stay somehow afloat, Breweries’ owners in parallel with the production of major drink released and cider. However, thanks to Emil Christian Hansen’s research for the removal of a yeast strain for brewing, the industry began to develop rapidly, thus bringing beer to a new social level. 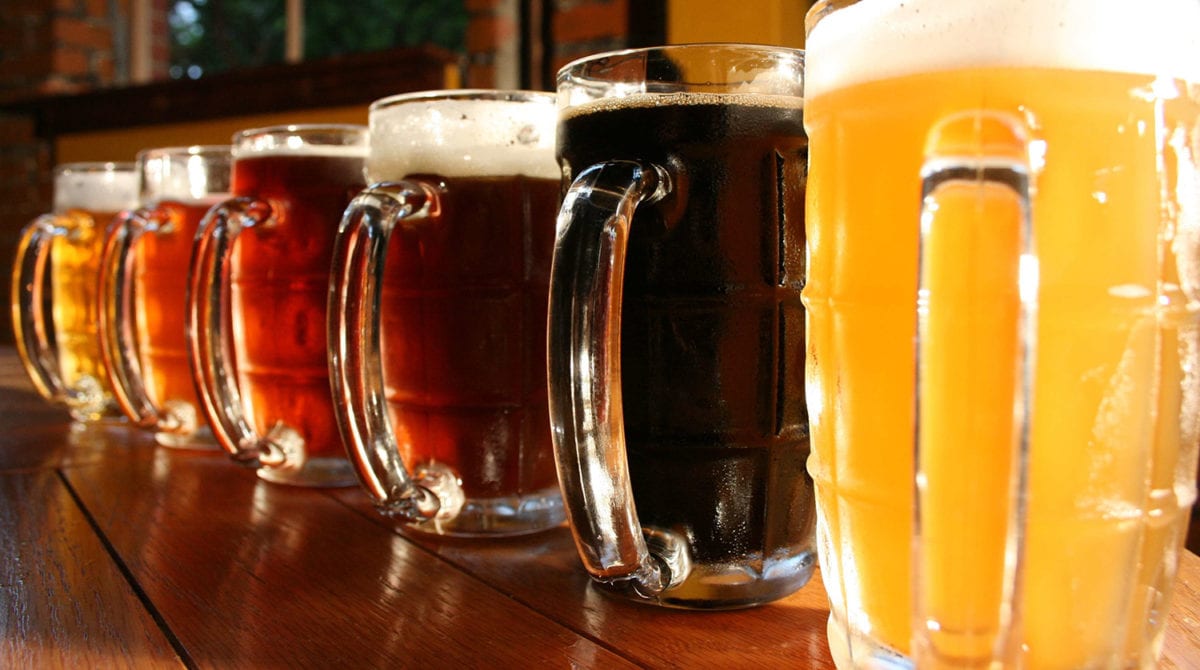 Uniform classification of beer does not exist. American and European authors have their own system of signs, which carried out the classification. So beer divides by:

The brewing process is quite complicated and includes many stages and processes. The main ones are:

The ready drink they bottle in kegs, metal, glass and plastic bottles, and tin cans. 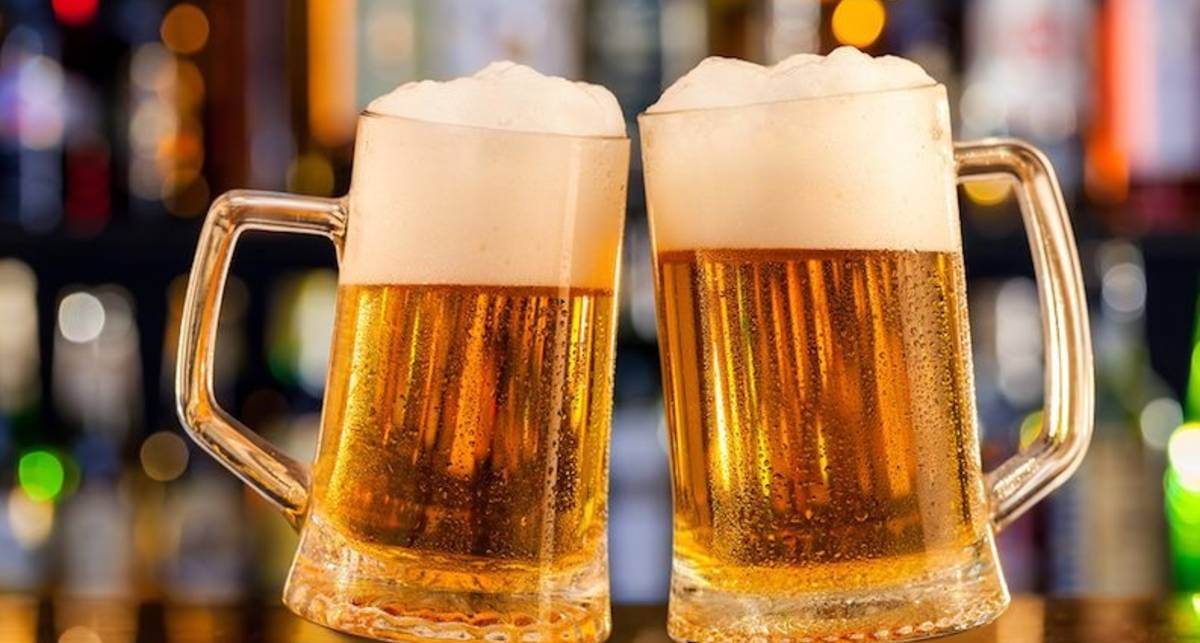 The benefits of beer

Beer in ancient times, people considered it a healing drink for many ailments. But the greatest medicinal use of the drink was due to the German Professor Robert Koch, who revealed the causative agent of cholera and the negative influence of the beverage on it. In those days, cholera was a common disease in Europe, especially in large cities where drinking water quality was not the best. Much healthier and safer was to drink beer than water.

Moderate consumption of the drink has a positive effect on metabolic processes, reduces the risk of malignancies and cardiovascular diseases, and displays aluminum salt, an excessive amount of in the body that can cause Alzheimer’s disease.

In the hot season, the beer is a good thirst quencher. Also, some Beers are alkaline composition, substances that destroy kidney stones. Beer helps restore intestinal flora after prolonged treatment with antibiotics.

Hop substances in beer have a soothing and calming effect, activates the secretory glands of the stomach, and prevent the development of putrefactive bacteria in the intestines. 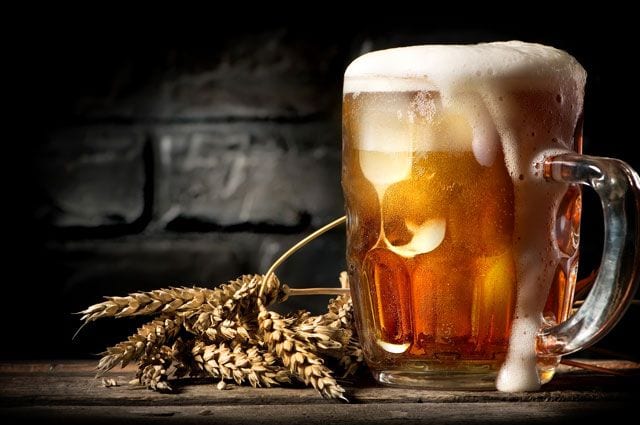 In folk medicine recipes, it is good in diseases of the throat and bronchial tubes using a preheated beer (200 g) with dissolved honey (1 tbsp). Drink this beverage before bedtime in small sips so that the liquid uniformly flow down the throat, warming and enveloping it.

Due to the large content of b vitamins, it has a positive effect on the skin.

The use of masks based on beer reduces the number of wrinkles and makes the skin more supple, elastic, and silky. The mask tightens pores, removes Shine, increases blood circulation.

In the bath poured on the stones, beer forms vapor breathing, which can relieve cough and prevent colds.

You can use beer as a conditioner for hair. It will give the hair softness, Shine and eliminate the first symptoms of dandruff.

The dangers and contraindications

Excessive consumption of this drink could lead to so-called “beer alcoholism.”

Also, the systematic use of large amounts of beer results in an additional load on the veins, causing the heart to begin to overwork. Subsequently, this can lead to stretching of the heart muscle and fully push out of the ventricular blood.

Beer contains substances that stimulate the production of female sex hormones, leading to changes in the shapes of men in a sagging breast and increasing the volume of the thighs.

With the constant use of beer, a person loses the ability to relax and calm down. This is due to the calming qualities of hops.

It is not recommended to drink beer for pregnant women, lactating mothers, and children up to 18 years.

Every Style of Beer Explained | WIRED

There are no conditions for separate waste processing in Russia