Strengthens the secretion of bronchial glands, increases the activity of the ciliated epithelium of the respiratory tract, exhibits an antispasmodic effect on the smooth muscles of the bronchi, exerting an expectorant, enveloping and antitussive effect, has a high antimicrobial activity.

On the central nervous system, it first has an exciting effect, and then a paralyzing one. The hypotensive effect of wild Ledum has been proven.

Ledum prefers acidic soil. It grows in moss bogs, peat bogs and boggy coniferous forests. In the place where wild Ledum grows, as a rule, there is a deep layer of peat. It can form large thickets. Distribution area – Europe, Asia and North America.

For the first time, the marsh Ledum was introduced into European medical practice by Swedish doctors. The medicinal properties of this plant were described in 1775 by Karl Linnaeus.

Marsh Ledum blooms in early summer, while exuding a strong specific smell. Abundant flowering indicates that you can start harvesting shoots. This can be done even after the fruits are fully ripe – at the end of August. Young shoots should be cut along with flowers and leaves. For drying, they are laid out on paper under a canopy or tied in small bundles and hung there. If artificial drying is used, the temperature should not exceed 40 ° C. The smell of dried Ledum is resinous. It is capable of causing headache, dizziness, and fainting. Therefore, it is undesirable for them to breathe.

At the end of the drying of the wild Ledum shoots, they are packed in paper bags. The wild Ledum should be kept in a separate place, avoiding contact with other herbs. It can be toxic if you do not adhere to the rules of its storage and dosage during use.

The wild Ledum is used in medicine primarily due to its expectorant effect and antimicrobial properties against bronchitis, tracheitis, pneumonia, whooping cough and tuberculosis. Marsh Ledum irritates the mucous membranes, increasing the secretion of bronchial secretions.

The antiseptic properties of wild Ledum will help during a flu epidemic. To do this, use its decoction as an antiviral agent, instill oil in the nose (a decoction can be used) or sniff the powder of a dry plant, fumigate the premises for disinfection. The wild Ledum helps with inflammation of the nasal mucosa: oil (or broth) is instilled into the nose in a few drops. In case of a cold, wild Ledum will have a diaphoretic effect.

Thanks to its anti-allergic properties, wild Ledum will help cope with respiratory problems.

Ledum medications help people with coronary heart disease. The use of the broth improves blood circulation, normalizes blood pressure. Also, a decoction of wild Ledum shoots is recommended to be taken when kidney stones form.

An infusion of wild Ledum shoots is used for inflammation of the small and large intestines, since it acts as a bactericidal agent.

The medicine also knows the healing properties of wild Ledum shoots. Alcohol tincture is made from young shoots or a decoction is prepared that treat various skin lesions: abrasions, cuts, frostbite areas, etc. Rubbing with alcohol is made with hypothermia, avoiding the heart area.

The infusion of wild Ledum shoots helps with joint diseases, has an analgesic effect for various injuries, bruises. With such diseases, various ointments and oils based on Ledum will help; they are also recommended for people who suffer from rheumatism or sciatica.

Since the infusion of wild Ledum shoots has an antiseptic effect, it is used to treat problem areas of the skin. With this infusion, wipe boils, lichens.

Despite the sufficient spectrum of medicinal action of wild Ledum, one must remember the toxicity of this plant. Therefore, in case of dizziness, irritability, problems with the intestines or stomach, you should immediately stop using the drugs.

Contraindications for use of Ledum

With the development of side effects, the reception of wild Ledum infusion should be discontinued. 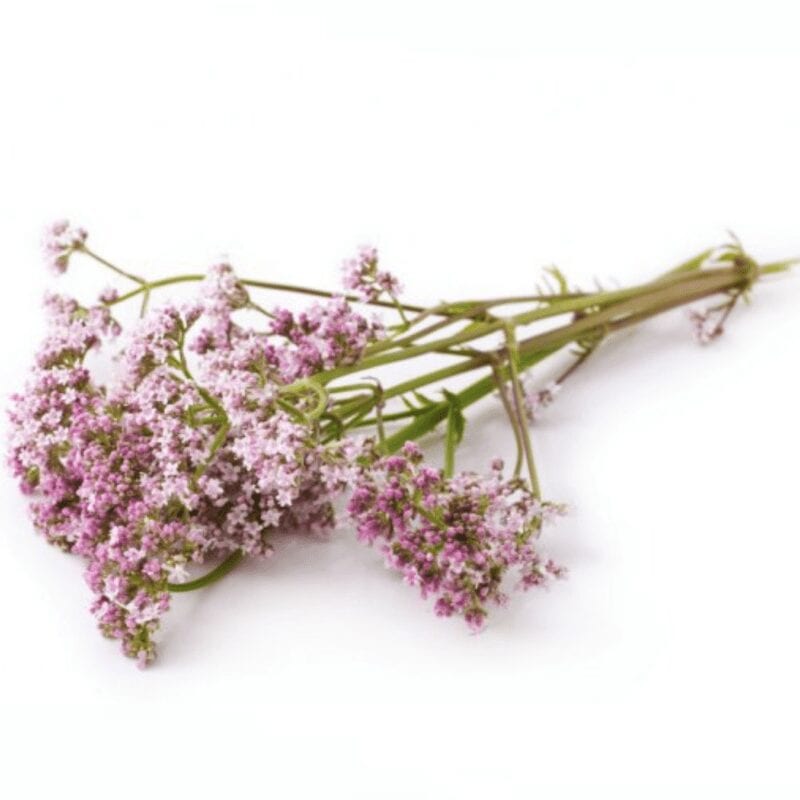 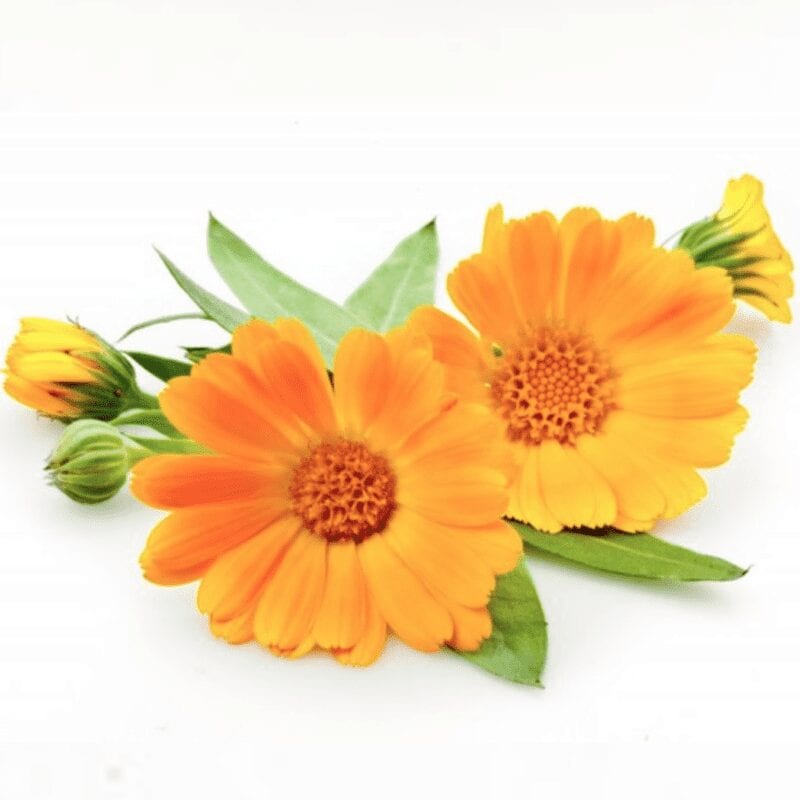