Interesting and amazing facts about vanilla 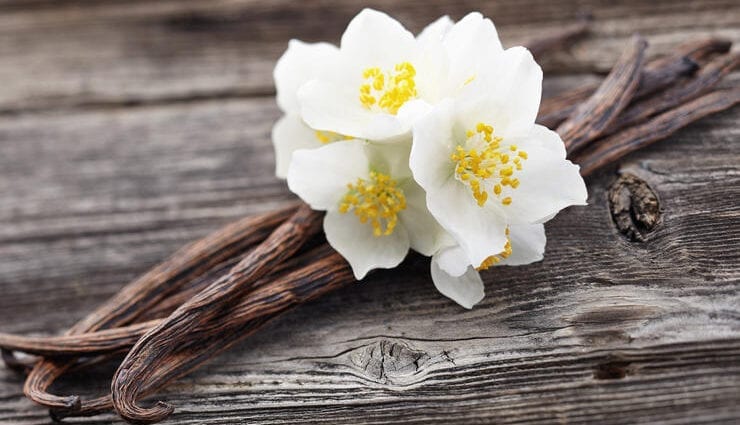 This spice is very popular in cooking. Mainly used for desserts. First vanilla started to use on the South American continent Indians in the preparation of flavored drinks.

Today, there are many recipes for coffee with vanilla: a classic recipe, RAF-coffee, vanilla latte macchiato, brandy, liqueur, and of course, cinnamon.

In ancient times people believed that vanilla was able to cure impotence, tuberculosis, and losing strength.

Vanilla is a strong aphrodisiac. Indians of South America place vanilla in several places in the room and rubbed it into the skin, to enhance the attraction.

The ancient tribes’ vanilla acted as cash equivalent – it paid for the goods and services exchanged her clothes, utensils, weapons, adornments, and even pay taxes.

Planters in Mexico during the ripening pods of vanilla tagged each of them to keep a record and to prevent theft. 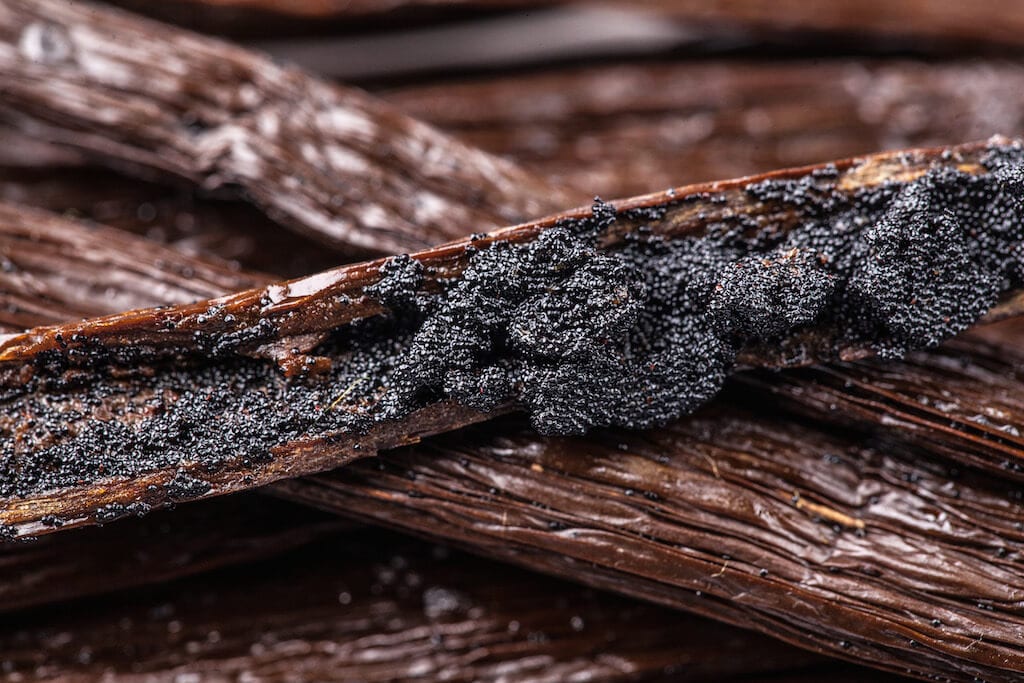 To Europe, vanilla came in the 16th century. The vanilla smell was a sign of wealth and power and was especially popular at the Royal court. At this time, the cooks began to add spice to desserts, thereby highlighting the elite of the nobility.

Vanilla grows well only in tropical and subtropical climates, as it belongs to the Orchid family.

The large yields of vanilla collected on the Islands of Madagascar and Reuben, which is located in the Indian ocean.

Vanilla is grown by hand, and caring for it is a very troublesome thing because the vanilla is a very capricious plant.

The most expensive vanilla flower blooms only one day only, at this time it needs to catch bees pollinate a certain breed or birds hummingbirds. 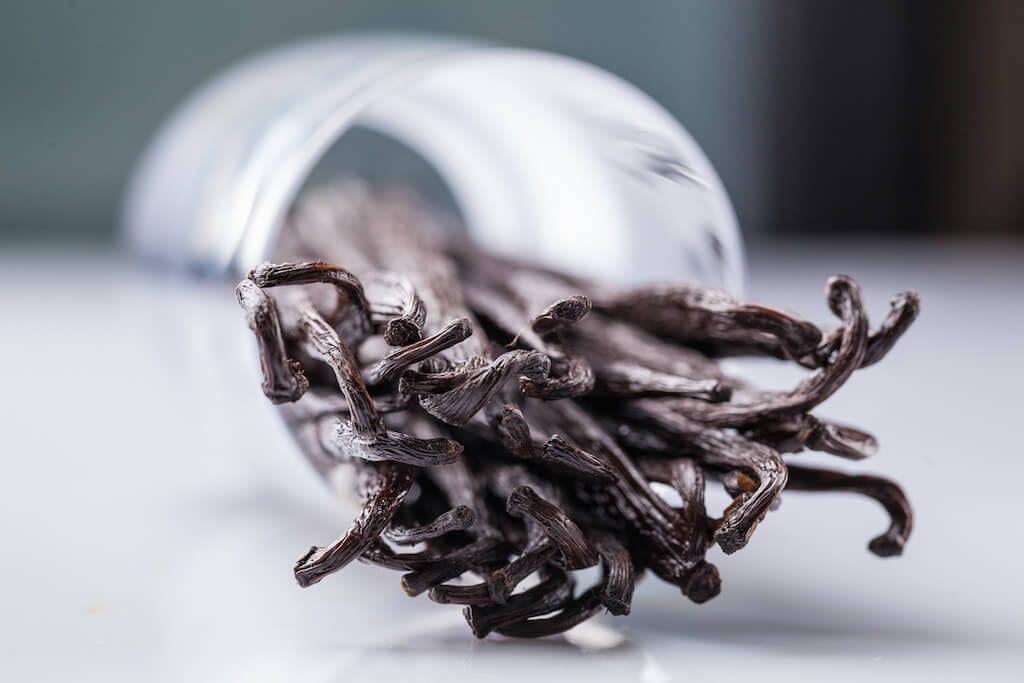 The high price of vanilla is due to the complexity of planting and growing customer demand for this spice.

There are several varieties of vanilla – Mexican, Indian, Tahitian, Sri Lankan, Indonesian, and others.

The smell of vanilla contributes to the development of the “pleasure hormone” — serotonin.

Vanillin is a synthetic substitute for natural vanilla, and it has nothing to do with plant seed pods. Crystals of vanillin are a chemical formula C8H8O3. Vanilla was invented in 1858, based on pine bark, and later clove oil, lignin (the waste in paper production), rice bran. Today, vanilla is made from petrochemical raw materials.

For more about Vanilla health benefits and harms – read our big article:

Vanilla – description of the spice. Health benefits and harms

2021-03-26
Previous Post: How to lose weight with pumpkin oil
Next Post: Which food additives are not hazardous to health