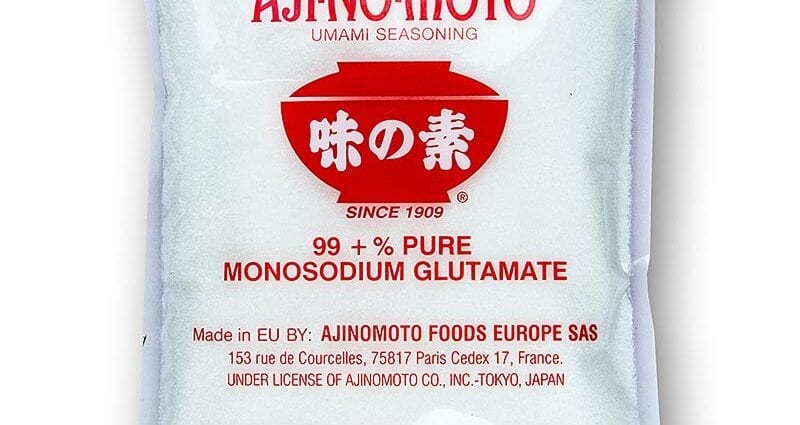 Sodium glutamate or food supplement number E621 is commonly called a flavor enhancer, which is present in many natural foods and affects the receptors of the tongue.

Sodium glutamate (natrii glutamas) is a monosodium salt of glutamic acid, formed naturally during bacterial fermentation. E621 looks like small white crystals, the substance is well soluble in water, practically does not smell, but has a characteristic taste. Monosodium glutamate was discovered in 1866 in Germany, but in its pure form was obtained only in the early twentieth century by Japanese chemists by fermentation from wheat gluten. Currently, the raw materials for the production of E621 are carbohydrates contained in sugar cane, starch, sugar beet and molasses (calorizator). In its natural form, most of the monosodium glutamate is found in corn, tomatoes, milk, fish, legumes, and soy sauce.

Monosodium glutamate is a flavor enhancer, added to food foods to improve the taste or to mask the negative properties of the product. E621 has the properties of a preservative, preserves the quality of foods during long-term storage.

Monosodium glutamate is particularly popular in the countries of Asia and the East, where the side effects of systematic use of E621 have been combined into the so-called “Chinese restaurant syndrome”. The main symptoms are headache, increased sweating against the background of increased heartbeat and general weakness, redness of the face and neck, chest pain. If a small amount of Monosodium glutamate is even useful, because it normalizes the low acidity of the stomach and improves intestinal motility, then regular use of E621 causes food addiction and can provoke the appearance of allergic reactions.

Throughout our country, it is allowed to use the food additive E621 Monosodium glutamate as a flavor and aroma enhancer, the norm is the amount up to 10 g/kg. 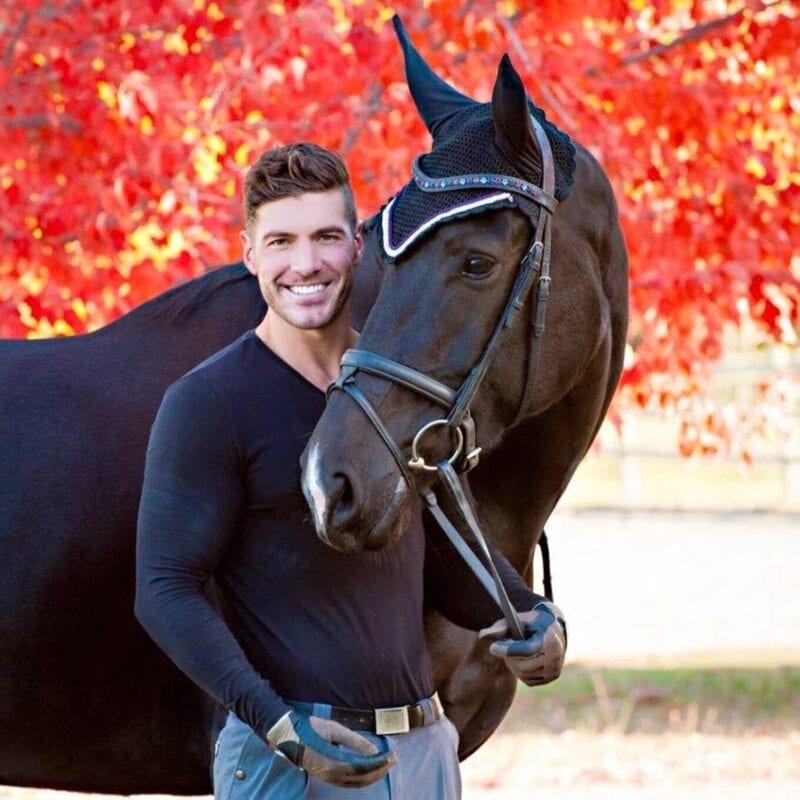 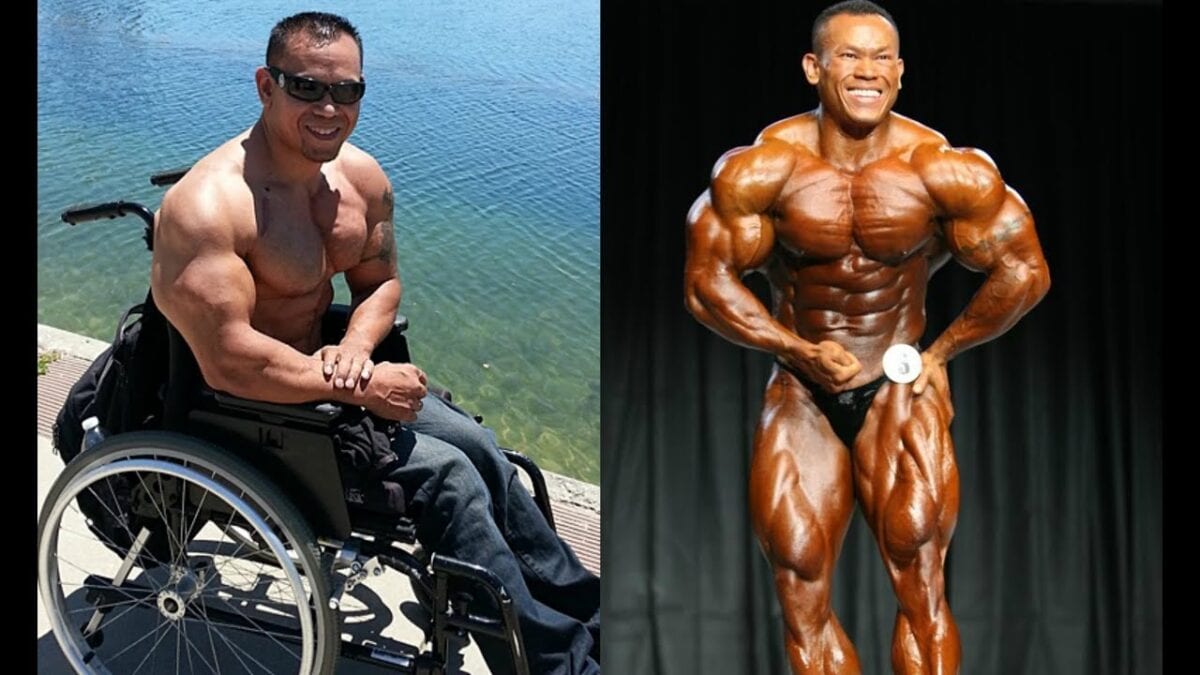 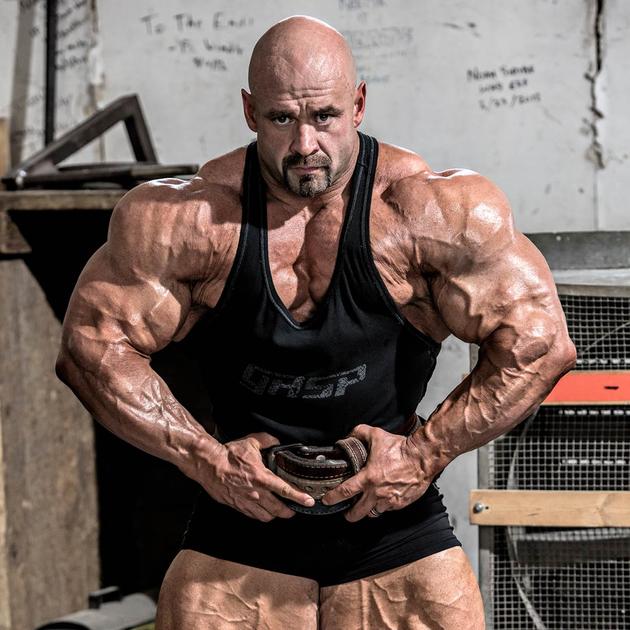