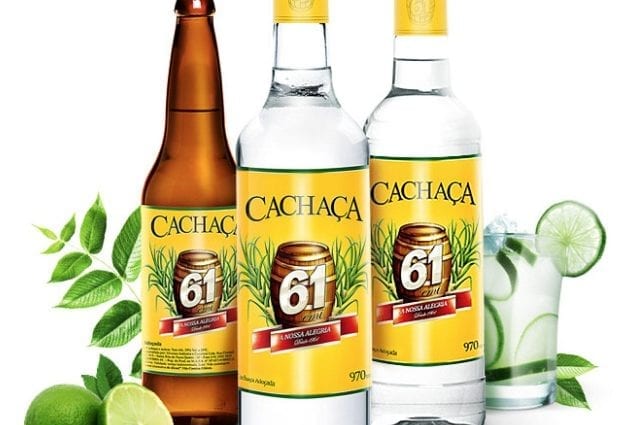 Cachaca (port. cachaca) alcoholic beverage made by distilling sugar cane. The strength of the drink can vary from 38 to about 54.

The first mention of cachaça dates back to Brazil’s colonization by the Spaniards and Portuguese. There is a legend that they identified the prototype of the rum with slave plantations, who saw in the feeders for the cattle, which long lay the cane forms a liquid. Eating them improved mood, and life didn’t seem so heavy. Plantation owners noticed this effect. They refined the drink, and it acquired the status of hard currency, which in Africa they exchanged for new slaves.

According to the method of production of cachaça may be fasenda and production. The first one has a higher quality and intends for sale in the domestic market. Made almost manually, and the technology is the same as when it occurred. They crush sugarcane and add corn, wheat bran, grain, rice, or soy. Due to this, there is a natural fermentation process. The duration of fermentation ranges from 16 to 20 hours. The finished wort they distill only in copper pot stills. The finished beverage manufacturers age in barrels.

The manufacture of barrels uses almost all the wood: oak, chestnut, almond, fruit trees, etc.; the aging Process lasts no more than three years. After that, the cachaça rum has a light brown color, resembling the color of tea with lemon, and the taste is very close to a good cognac or brandy. There is a large variety of cachaça. Each farm produces its own brand, and there are about 4 thousand. 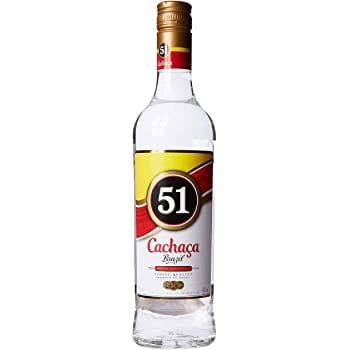 The second type of cachaça they produce in large quantities and export. In the pursuit of profit and reducing production time, the technology is greatly simplified compared to fazendas. Instead of herbal stimulants of fermentation, they use the achievements of the chemical industry. This reduces the fermentation time up to 6-10 hours. The process of distillation carries out in columns of a continuous cycle. Ready to drink settles in stainless steel vats and often aged in barrels, so it has a transparent color. However, some manufacturers prefer short-term aging. Sometimes to improve the taste, they mix half-and-half aged and young drinks. They pour cachaca into bottles made of transparent glass with a tin tube.

Cachaca in Brazil is the basis of many cocktails. 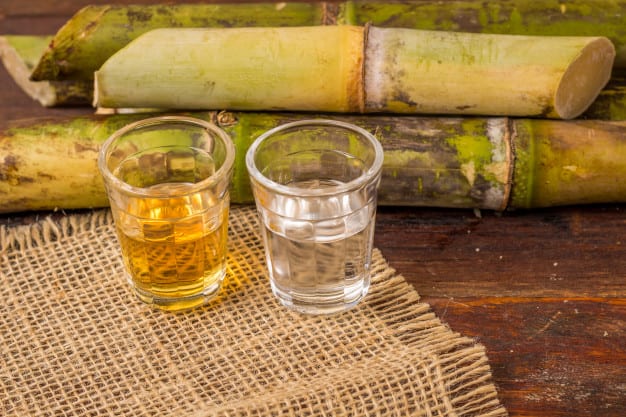 Cachaça, due to its strength, is a great disinfectant and healing agent. This drink is also good for the preparation of tinctures. Creating tinctures should strictly adhere to the recommended dose of the use because the overdose can cause the opposite effect.

High blood pressure you can control with a tincture of green walnuts. To do this, you need 100 pieces of green walnuts with peel cut into quarters, sprinkle them with sugar (800 g) or pour honey and add a liter of cachaça. In a sealed container, you should leave the mixture for 2 weeks in a dark place. Through the next day, you should shake the tincture. You should strain the ready infusion and drink 1-2 teaspoons before every meal (3-4 times a day). In addition to lowering the pressure, this tincture is a preventive agent for multiple sclerosis, slagging liver, and intestines.

The orange tincture has a tonic effect on the body, gives vivacity, a burst of energy, helps with depression of the nervous system, and normalizes metabolism. Also, its use is beneficial to the condition of the teeth and oral cavity. It would help if you had oranges with peel (0.5 kg) grind in a meat grinder or a blender for its preparation. Add sugar (1 kg) and cachaca (0.5 l). The mixture to boil, allow to cool, and you can apply it. Need to drink after a meal of 50 ml. once a day. 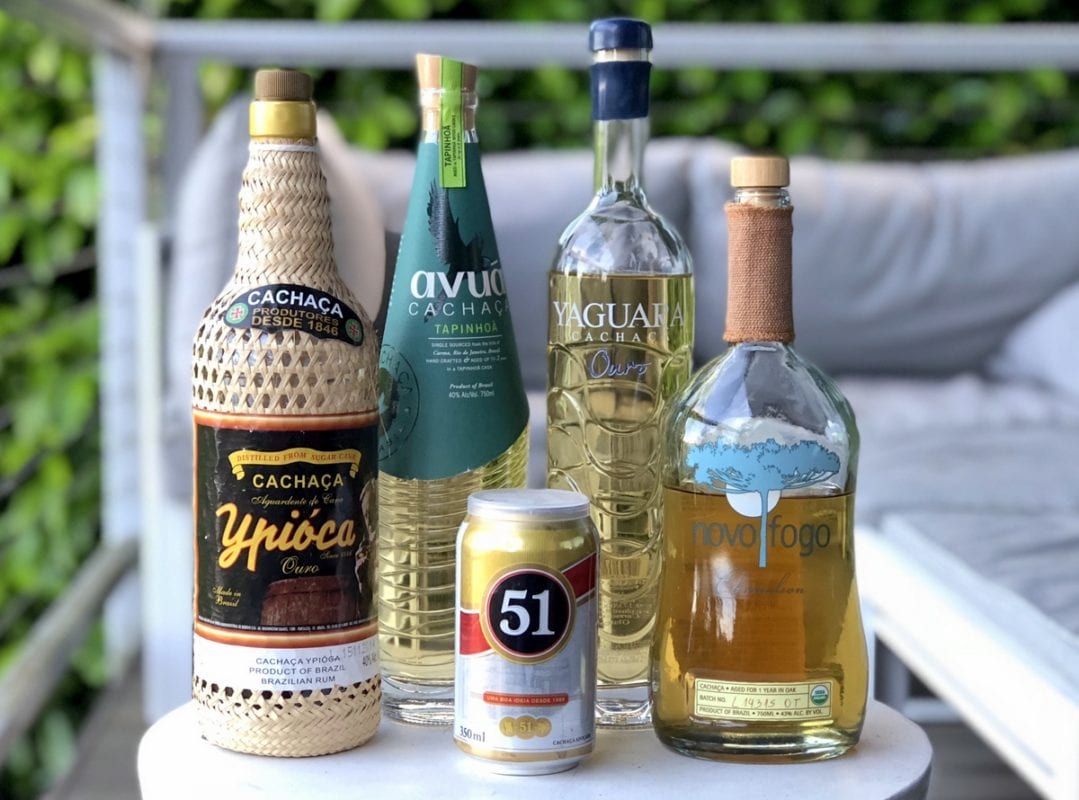 The dangers of Cachaça and contraindications

Cachaca is a strong alcoholic drink, excessive consumption of which can lead to alcohol dependence.

It would help if you did not drink it with ulcerative diseases of the gastrointestinal tract and other chronic diseases of the stomach and intestines because it strongly irritates.

Cachaca is forbidden to drink for pregnant and lactating women and children under the age of majority.

WHAT Exactly is Cachaça? - The National Spirit of Brazil!

How America’s Vegans and Vegetarians Are Changing the Food Industry

Key Benefits of a Vegetarian Diet