Now asparagus is considered a delicacy, but once it was eaten in large quantities and did not even know about its benefits. We will find out what properties of the plant are used in medicine, and whether asparagus can be harmful.

There are only 20 calories per 100 g of product

Asparagus is also called asparagus, and it is a close relative of onion, although not at all like it. One of the unusual names for asparagus is “hare chill”. It grows in sunny empty areas, in such places, hares arrange a den and hide in bushy plants, since there is nowhere else.

And asparagus germinates quite early, it is one of the first spring plants. Perhaps this is why asparagus got such an unusual name.

Asparagus has been known since ancient times in the Mediterranean region. Asparagus was quickly classified as an aphrodisiac plant, and the monks were forbidden to eat it. Apparently, so as not to provoke again.

This greenery has always been one of the most expensive, since harvesting begins only 3-4 years after planting. Young shoots up to 20 centimeters long are eaten. The collection begins in April.

The benefits of asparagus

Despite its low nutritional value, asparagus is very rich in a variety of micronutrients. It is unlikely to satisfy hunger for a long time, but as a vitamin supplement it will be very useful. Asparagus is especially rich in potassium and vitamin A. The latter is essential for healthy skin, nails and hair.

Asparagus stimulates kidney function, which is beneficial for urinary retention, edema, and certain kidney diseases. This vegetable has the same effect on the intestines: an abundance of fiber stimulates peristalsis. Eating asparagus can help relieve constipation. Due to its low calorie content, asparagus is well suited for dietary nutrition.

Earlier in folk medicine, asparagus was used to improve the condition of the heart and blood vessels, especially at high blood pressure. Studies have shown that this effect is due to asparagine, which is part of the vegetable. Coumarin and saponin, found in many plants, are also found in asparagus. They have a positive effect on the human body.

Asparagus is also good for improving blood formation, it stimulates the formation of blood cells and helps with anemia.

Asparagus rarely causes allergies, but still the vegetable is not the most familiar, so you need to be careful with it. Asparagus irritates the gastric and intestinal mucosa, therefore, in case of inflammatory diseases of these organs, especially in the acute period, it is better not to eat asparagus. There are no other contraindications for eating asparagus.

Despite the tenderness and usefulness of the vegetable, asparagus should not be given to children under 2 years old. Even after reaching this age, the asparagus must be boiled well before serving, otherwise it will be difficult for the child to digest this product.

The use of asparagus in medicine

Asparagus preparations are recommended for gout, kidney and bladder diseases, as it promotes the elimination of urea, phosphates and chlorides from the body. With these diseases, their content is usually increased.

Asparagus sprouts are considered a good dietary product because they are very low in calories and contain a lot of vitamins. Asparagus gruel can be used in cosmetology to nourish the skin and whiten age spots.

The use of asparagus in cooking

Asparagus can be eaten raw or cooked. To preserve flavor and firmness, vegetables are not cooked for long. After they can be added to salad, soup, and by themselves they are delicious. Certain types of asparagus, for example, white, are usually canned.

Before cooking, the peel from the shoot is peeled. The lowest, densest part of the sprout is usually not eaten and is cut off. The top with leaves, on the contrary, is very tender and pleasant to the taste.

Light soup can be served with croutons or croutons. When cooking for satiety, they usually use ready-made vegetable or chicken broth.

Fry finely chopped onion in butter. After 5 minutes, add the chopped peeled asparagus and the minced garlic cloves. Put out a few more minutes. By the way, you can leave the tops of the shoots and then fry them separately, adding to the ready-made cream soup.

At this time, put the broth in a saucepan to warm up. While it is boiling, peel and finely chop the potatoes. Add potatoes, asparagus with onions, salt and pepper to the broth and cook until soft. Pour in the cream and boil for another 2 minutes. Grind everything with a blender or a crush in mashed potatoes. 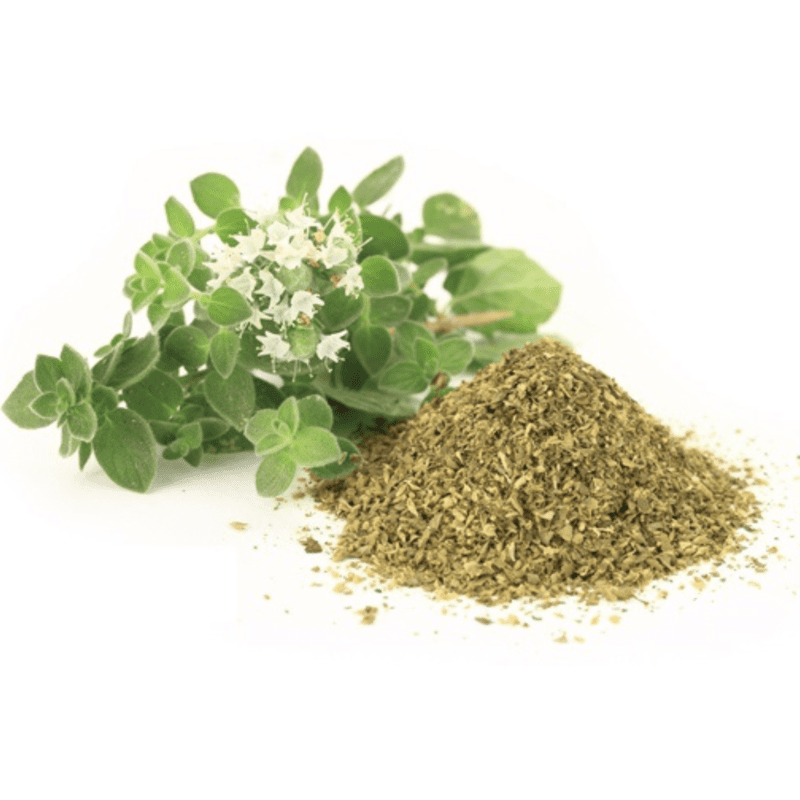 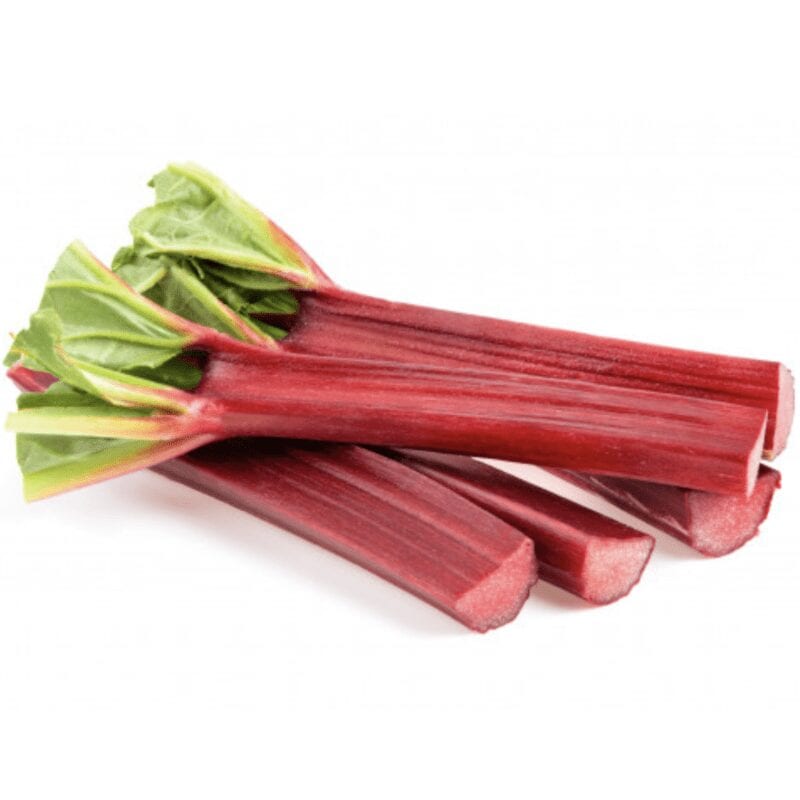