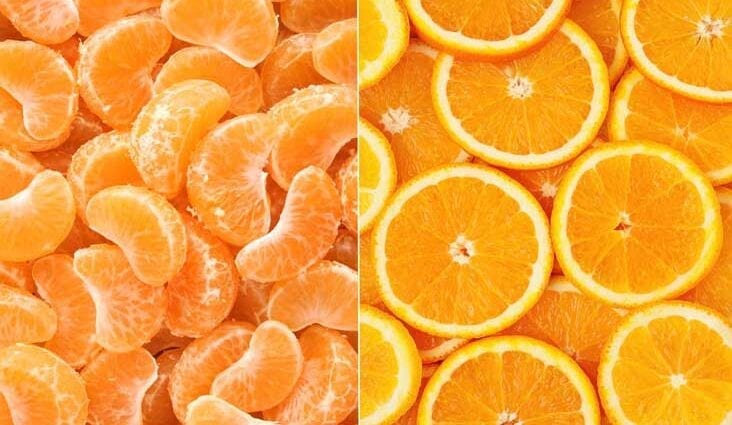 In Soviet times, tangerines appeared in stores only in December, and therefore were strongly associated with the New Year ― they were put in children’s gifts, put on the table, and even hung on the Christmas tree! Now tangerines are sold almost all year round, but still cause us a sense of celebration: juicy taste, bright color, unique smell― everything you need! Yakov Marshak tells about the useful properties of these miracle fruits. 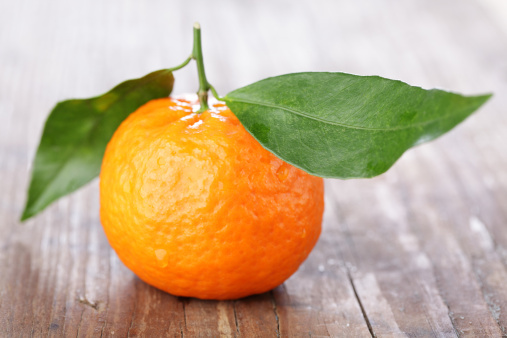 The origin of the name is associated with the geographical opening of sea routes and the development of trade between Portugal and China: the word “mandar”, in Portuguese “to command”, comes from the Sanskrit “mantri”, meaning “minister” or “official”. “Mandarin” (in our language ” commander») ― this is probably how the Portuguese addressed their officials-contractors from the Chinese side. Then the entire Chinese elite and its language also became known as Mandarin. This name was also transferred to one of the most expensive and exotic fruits that the Portuguese bought in China ― Chinese orange, or mandarin naranya. Now we call this fruit simply mandarin.

Tangerines are delicious, smell good, and are also very healthy. Two tangerines provide a daily requirement for vitamin C. This is a good source of easily digested macronutrients: calcium, magnesium and potassium, as well as vitamins A, B1, B2, K, R. In addition, tangerines contain a substance called synephrine, which activates the release of fat by adipose tissue, so if you eat tangerines and put a load on the muscles adjacent to the places of fat deposition that bother you, burning this fat will happen more effectively.

Mandarin phytoncides have antifungal and antimicrobial effects. The use of tangerines in bronchitis and other catarrhal diseases of the upper respiratory tract leads to the dilution of mucus and cleansing of the bronchi.

Mandarin flavonoids-nobiletin and tangeretin-can reduce the synthesis of proteins that form ” bad ” cholesterol in the liver: they reduce the production of low-density lipoproteins, which are risk factors for atherosclerosis of the heart and arteries. In addition, when excluding foods with a high glycemic index from the diet, tangerines reduce the amount of triglycerides and cholesterol. The glycemic index of the tangerines themselves is low, slightly less than that of oranges (about 40). Thus, it is useful to eat tangerines, of course, without overeating, for people with type 2 diabetes.

In its composition, tangerines contain D-limonene ― it is this odorous substance that determines the pleasant smell of tangerine. Due to its many medicinal properties (including calming the nervous system and stimulating performance), tangerine oil is used in aromatherapy. In addition, D-limonene activates special liver enzymes that deactivate excess estrogens, preventing the development of prostate and breast tumors, while it itself has no side effects.

Thus, tangerines are not only delicious and healthy food, they also have many healing properties that are necessary for maintaining human health. 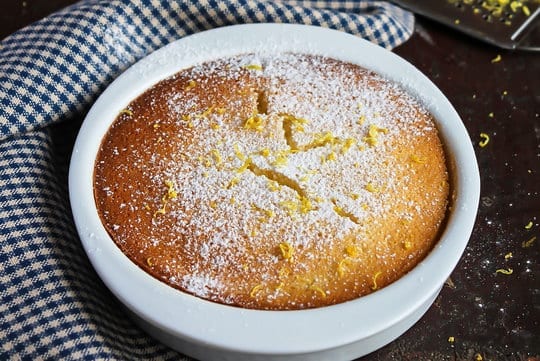 Lunch in the office: ideas for a delicious and healthy side dish 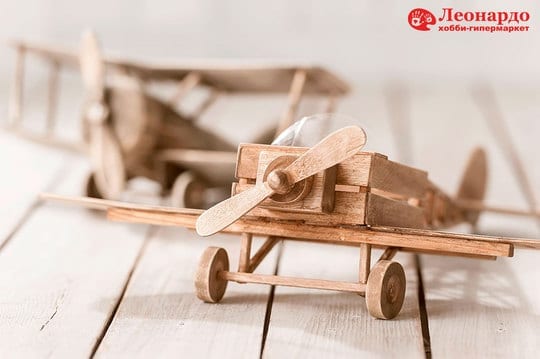