About recognition accuracy and why questions are deleted

Why are some questions removed?

This is not an article in the generally accepted sense, this is such a detailed appeal to WikiMushroom regulars. It is very important that both old-timers and those who have just recently joined the community read this. 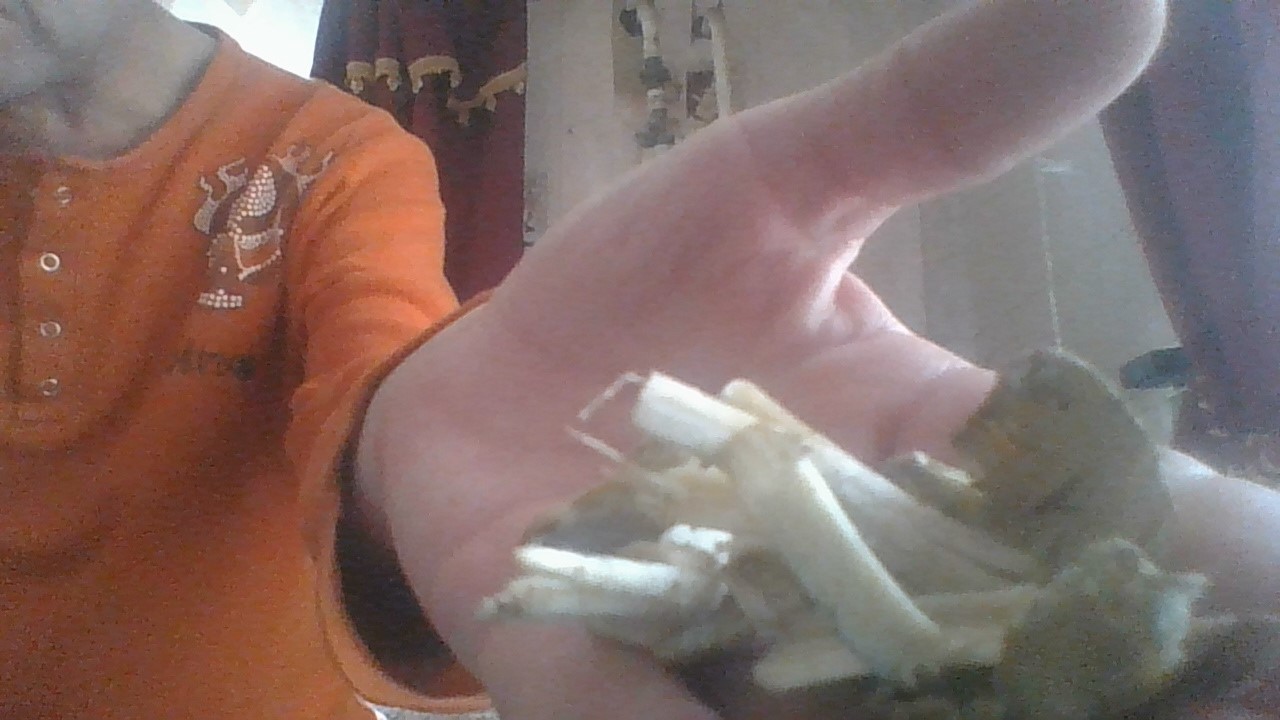 It will be about photos, questions and answers to questions.

Dear visitors of Wikigrib! Thank you very much for your trust and for asking questions here. Here you will definitely try to help in identifying the fungus.

To determine, you must definitely take several photos from different angles, show the mushroom from all sides. In detail and with examples of what photos are needed for identification, it is described here: How to photograph mushrooms correctly for identification.

It is not necessary to take a photo with a professional camera. This is not a photography contest. The main requirement for photographs of mushrooms for identification is information content. I repeat need photos of the mushroom from all sides.

It is very important to give a clear description found mushroom. Please understand the requirement to type a certain number of letters in the “Description” field. No need to enter a meaningless set of characters there. All the hints, what information you need, are right on the page for adding a question:

Why was my question removed?

A question can be deleted by the administration for a number of reasons. The most common:

Dear WikiMushroom regulars! Thanks to everyone who tries to answer questions. It is very important to respond promptly, to give information about the fungus. This is especially important in the case of poisonous species, I hope everyone understands this: we are talking about health and even about people’s lives.

But questions, even if they become “Defined”, will not be stored forever.

First of all, questions with low-quality photos are deleted.

What is “poor quality photos”? Yes, here is an example: 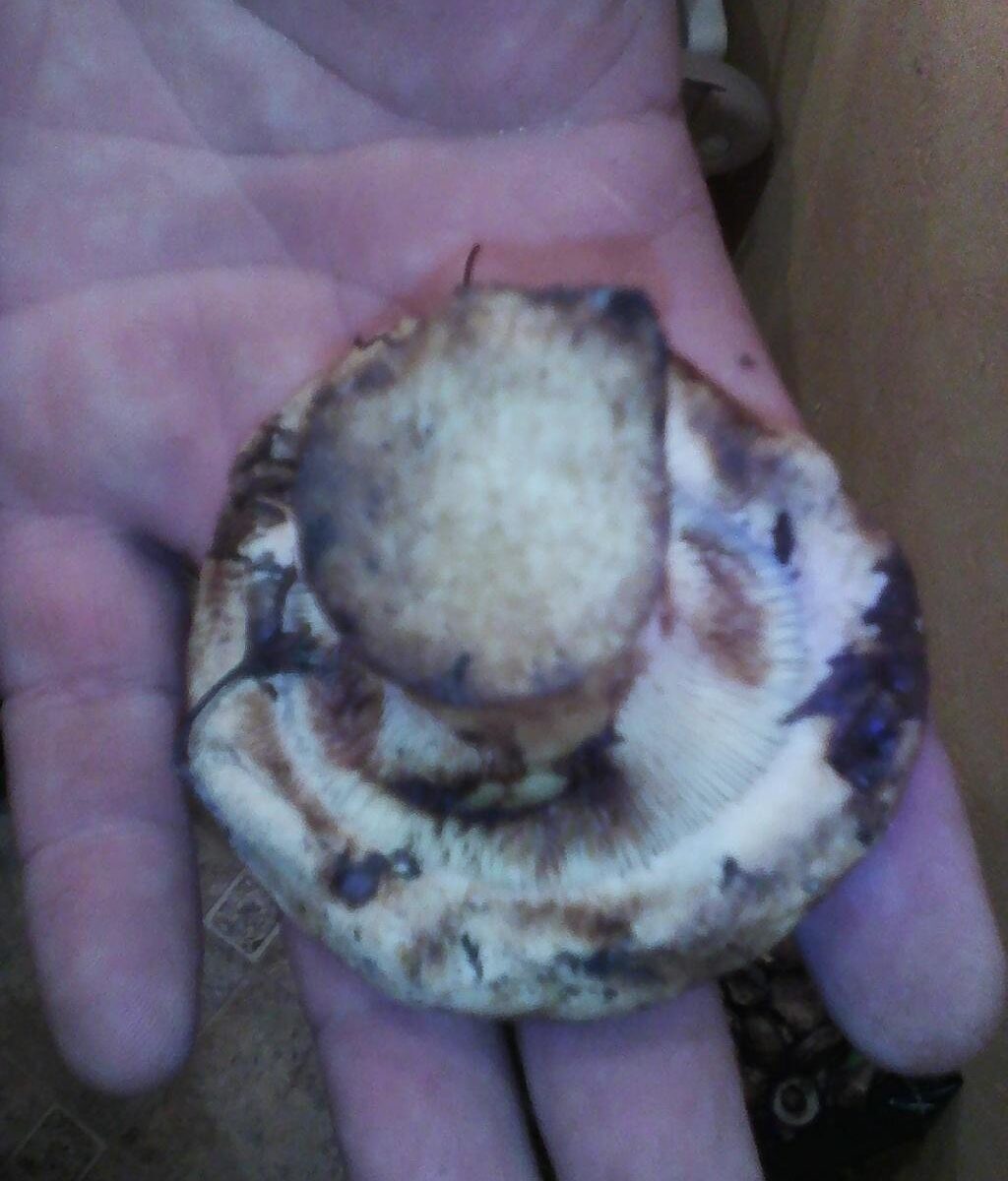 But people come here for help, they need to identify a mushroom, and they may simply not physically have the opportunity to take a better photo. How to be?

Now here’s the details, what questions are and will be deleted.

1. Photo “one angle”. As an example, let me remind you of this question: https://wikigrib.ru/raspoznavaniye-gribov-166127/. At first there was a question with one photo, according to which one could assume anything. And only when additional photos appeared, it became clear what kind of mushroom it was. 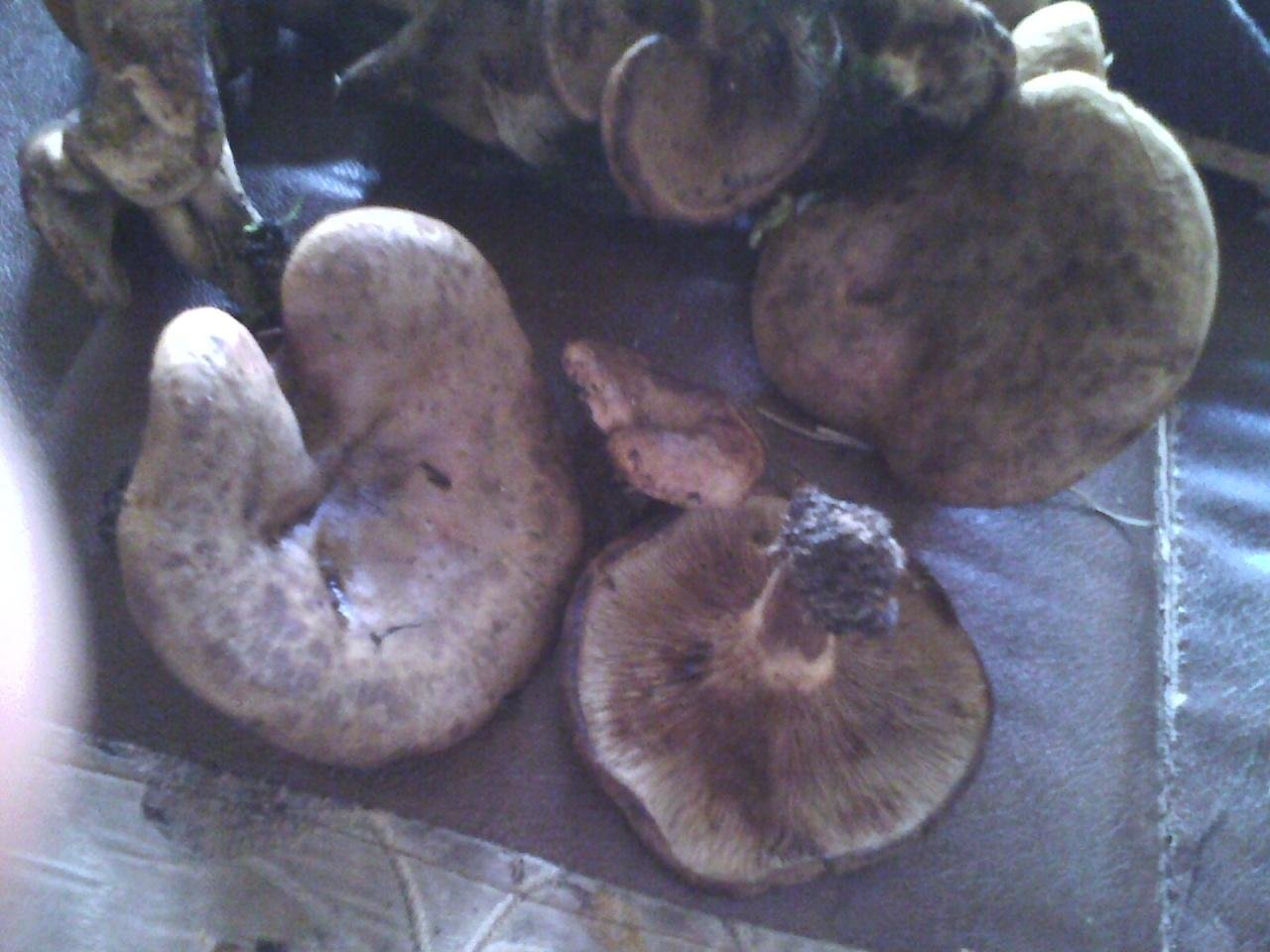 Even if the type of mushrooms can be determined almost for sure, and in the example it is such a photo, you don’t need to add an “answer”, write in text, questions with such photos will not be stored.

3. Endless buckets, baskets, basins and trays with mountains of mushrooms. 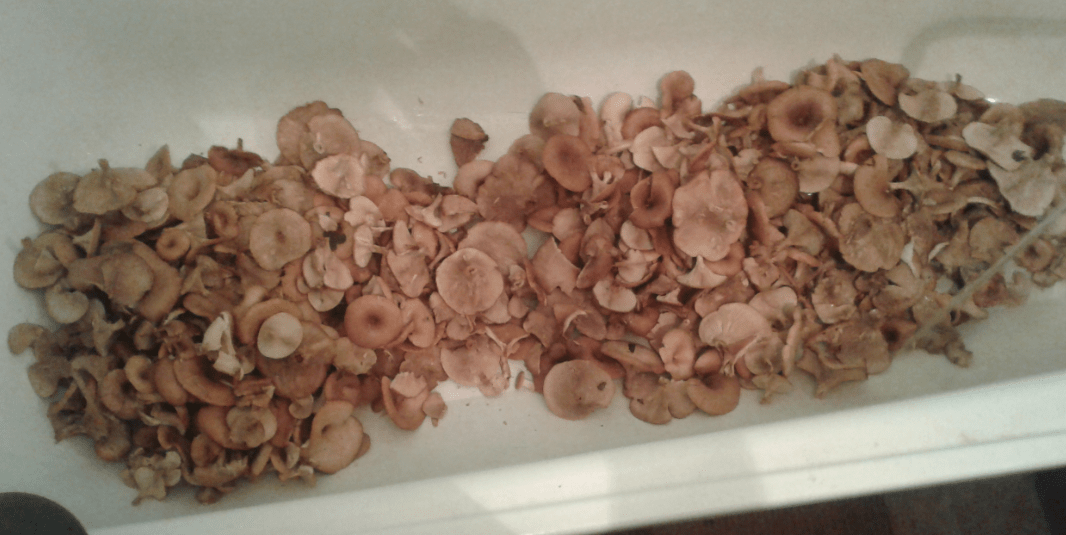 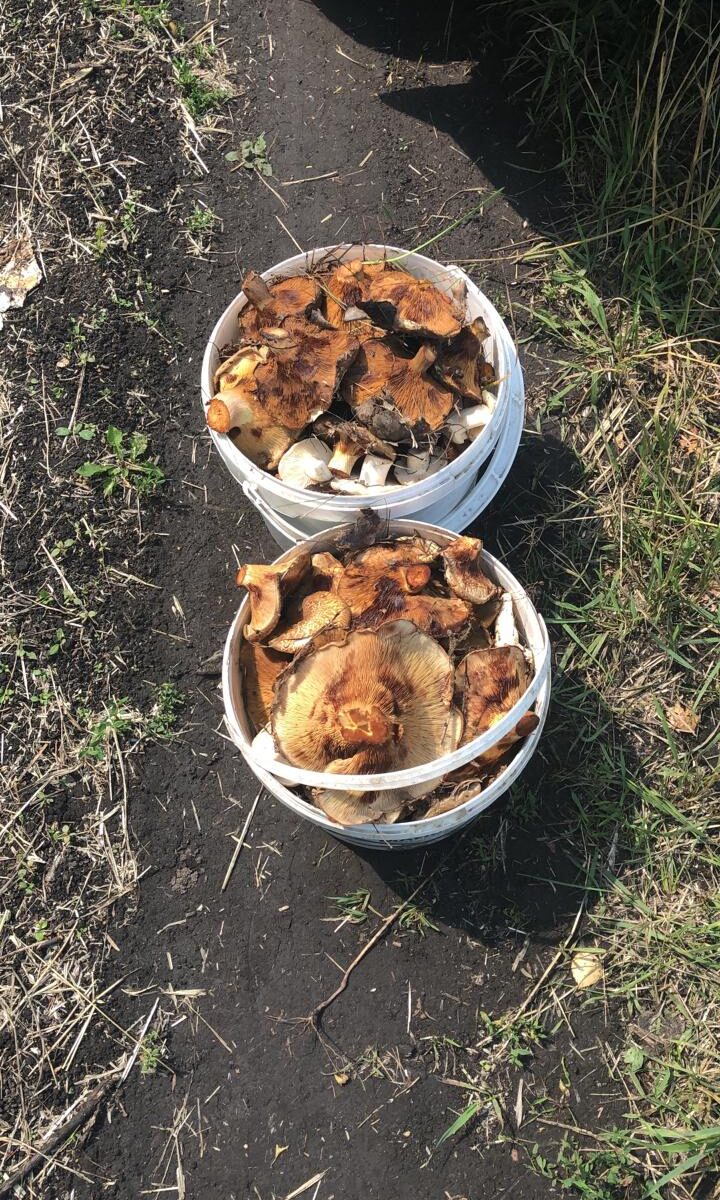 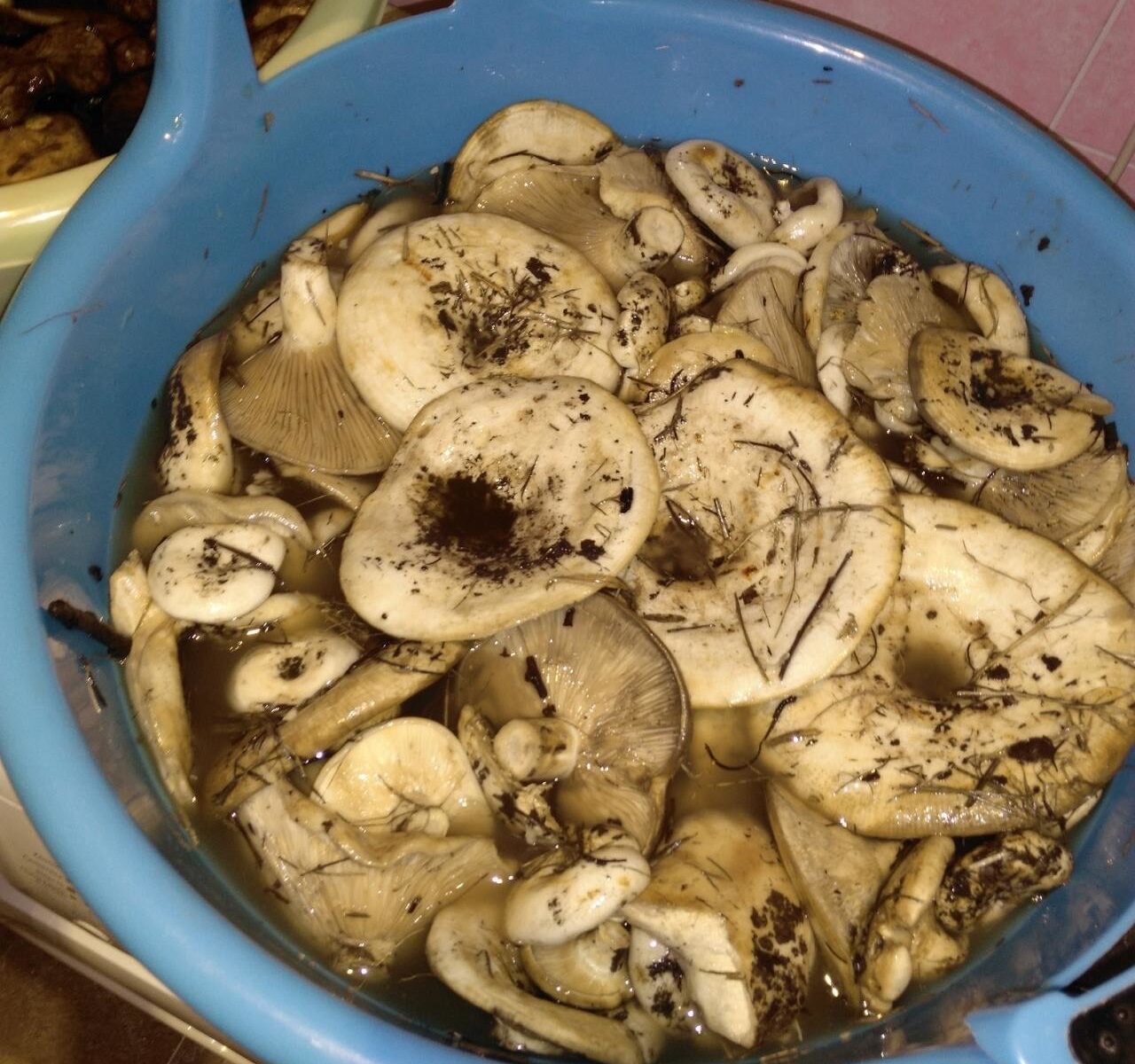 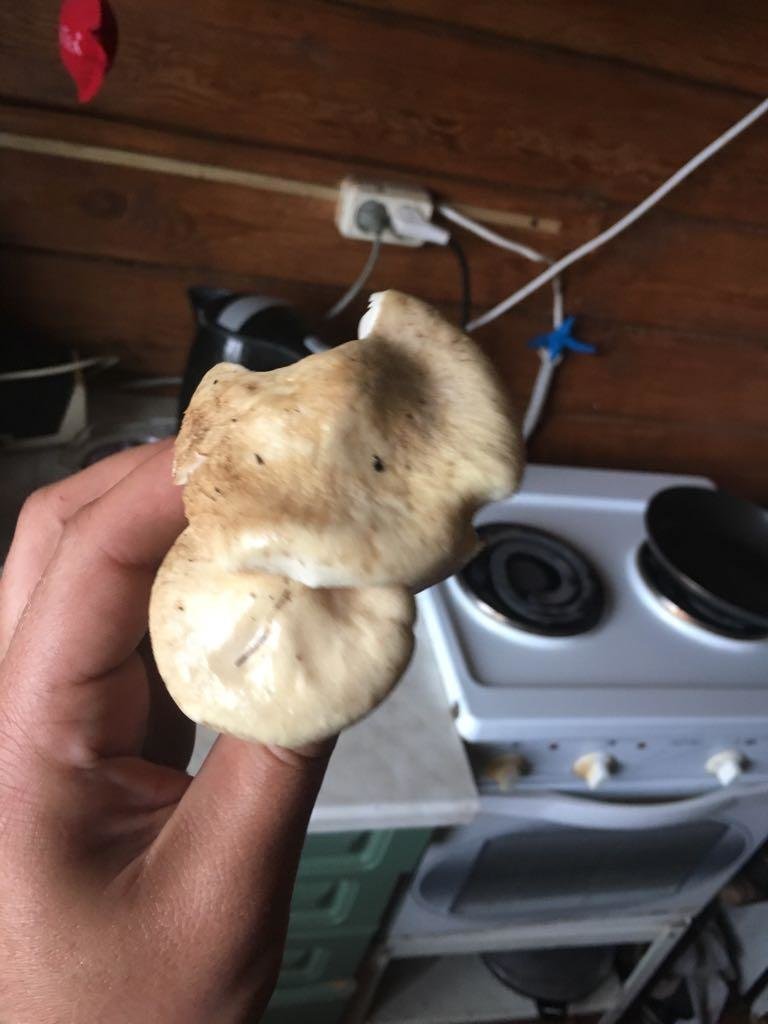 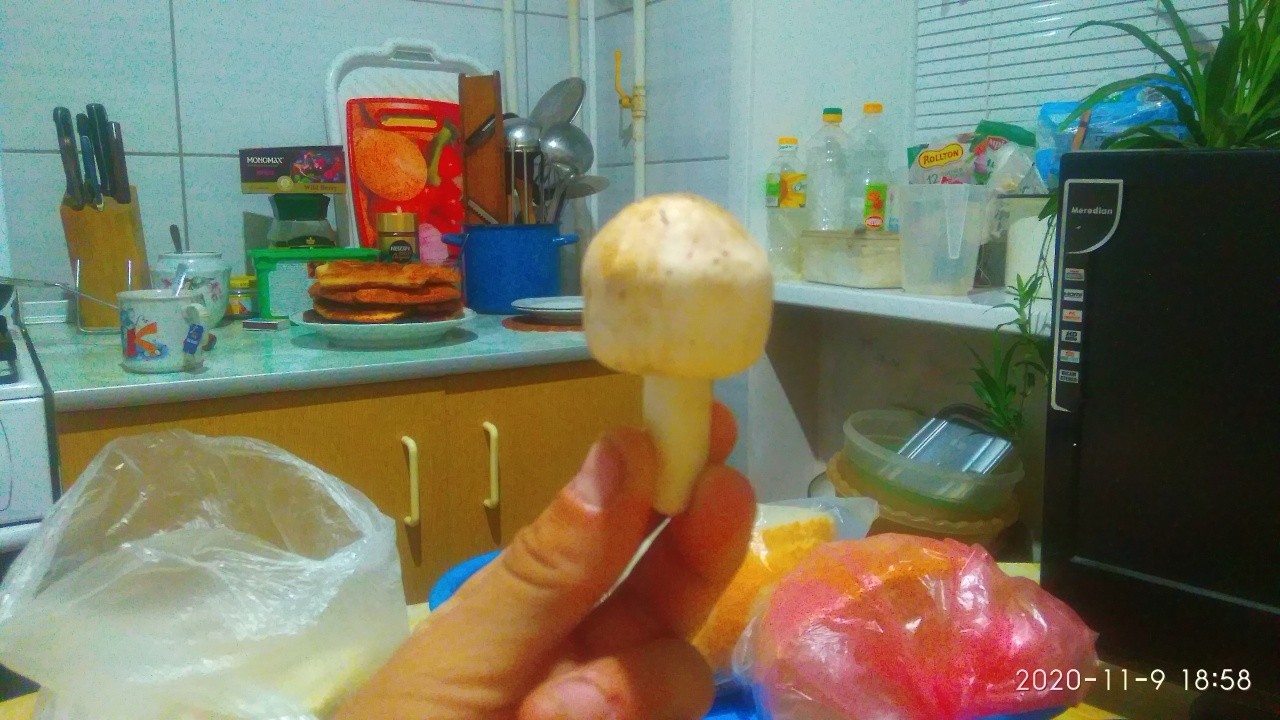 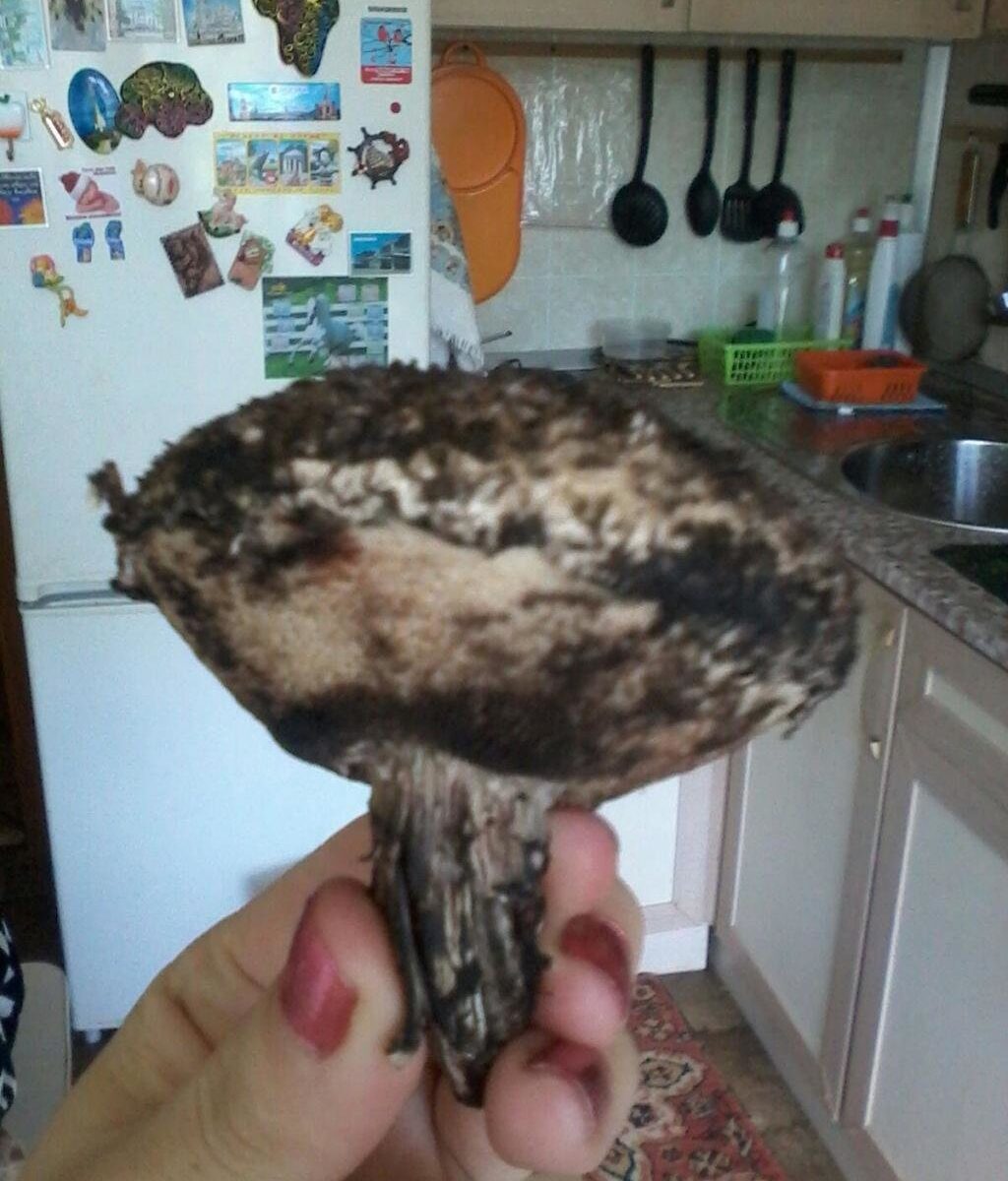 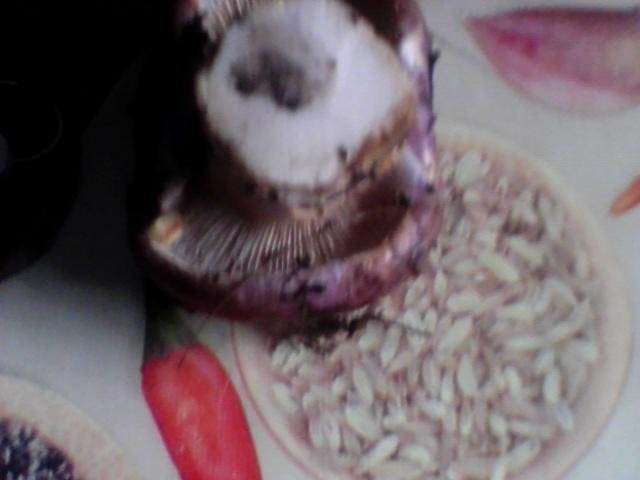 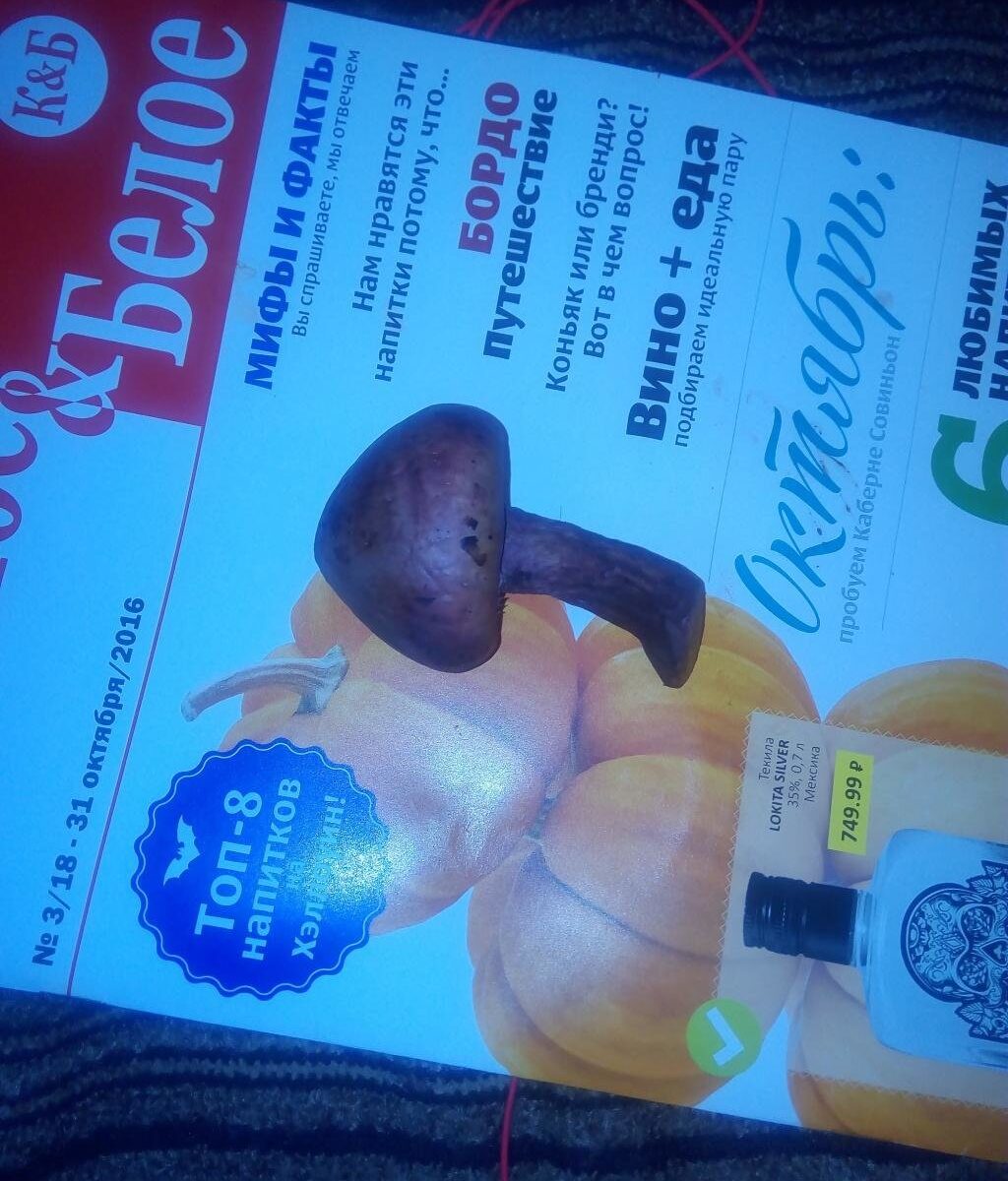 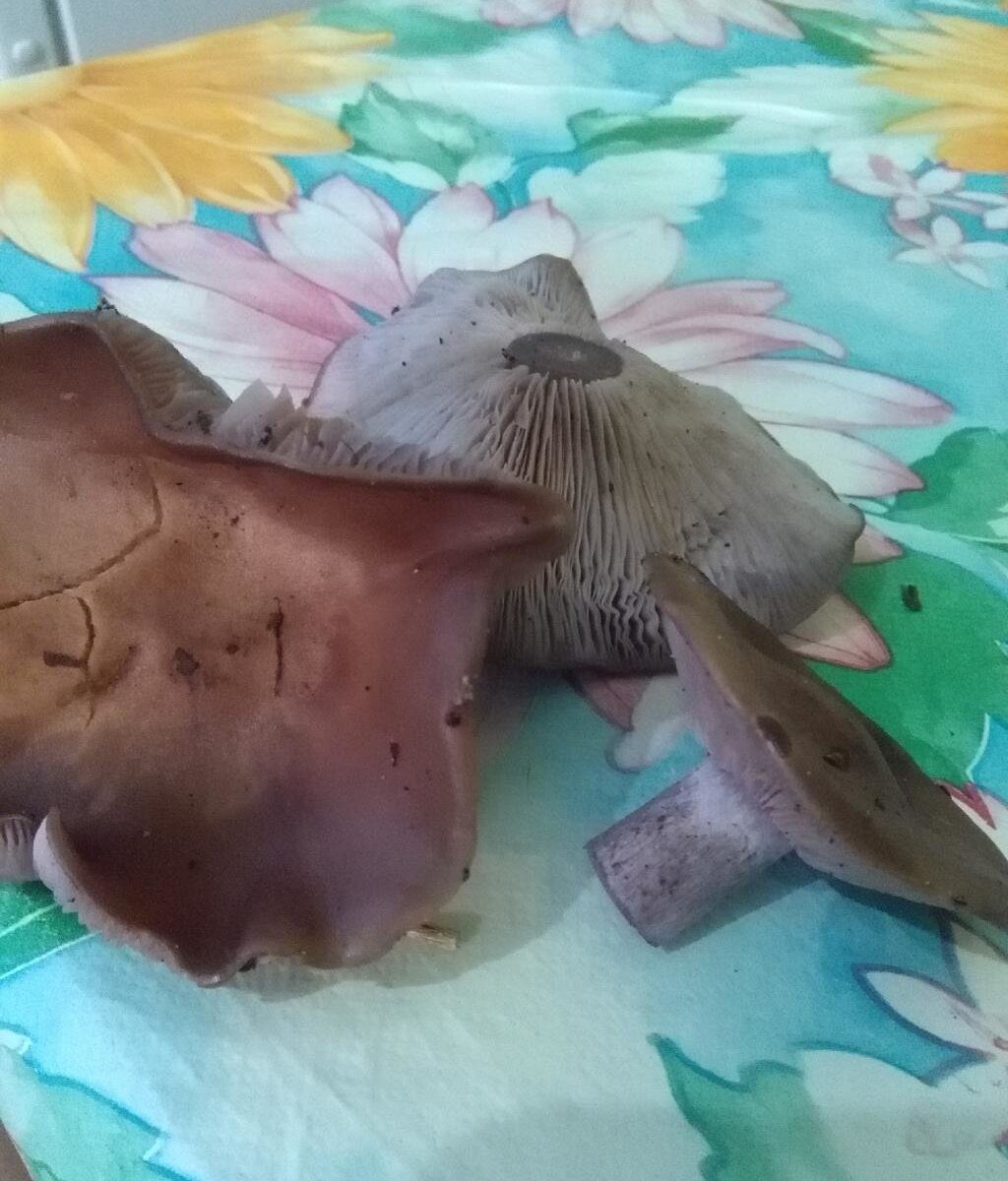 Against the “background of the carpet” – too. 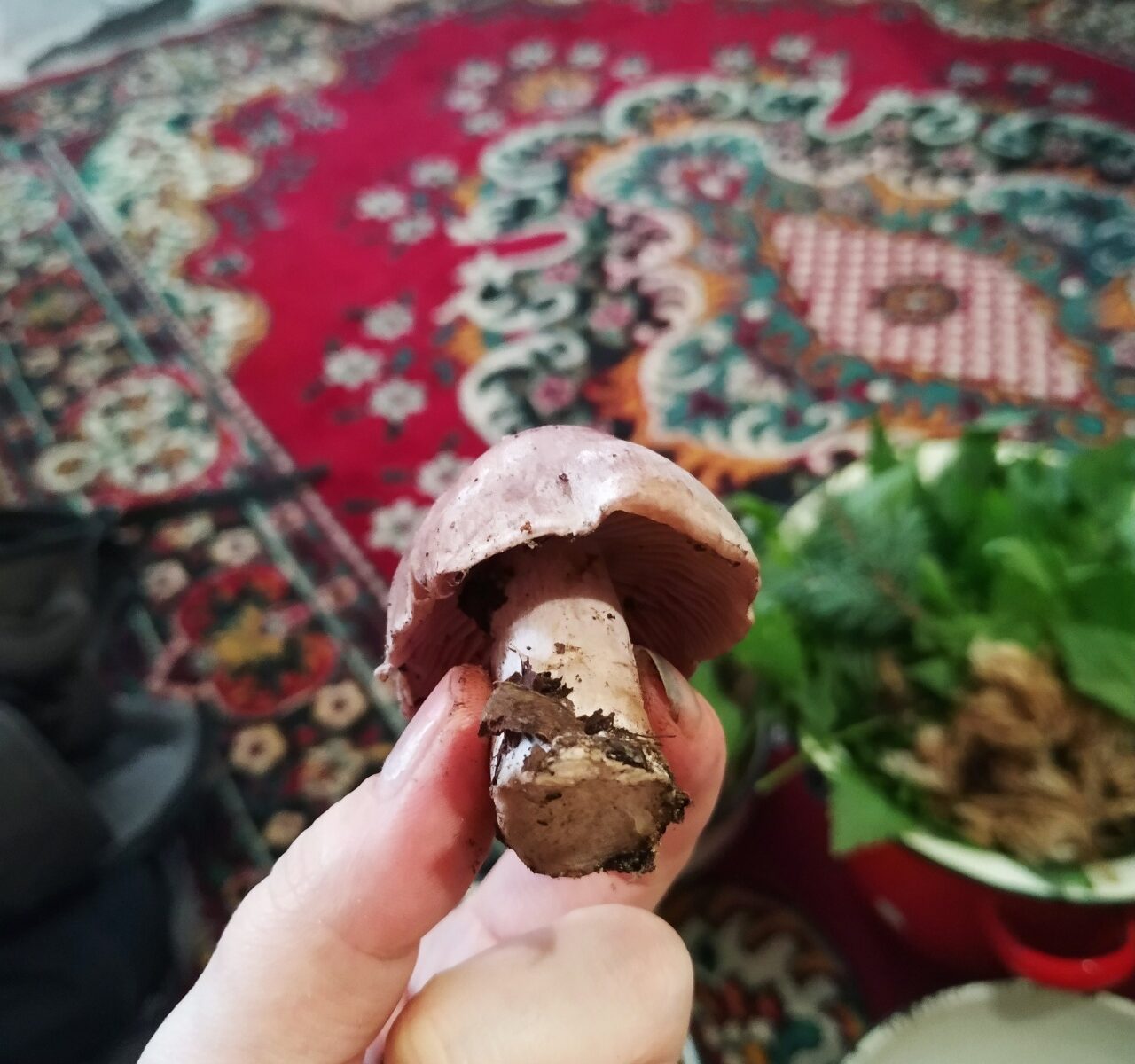 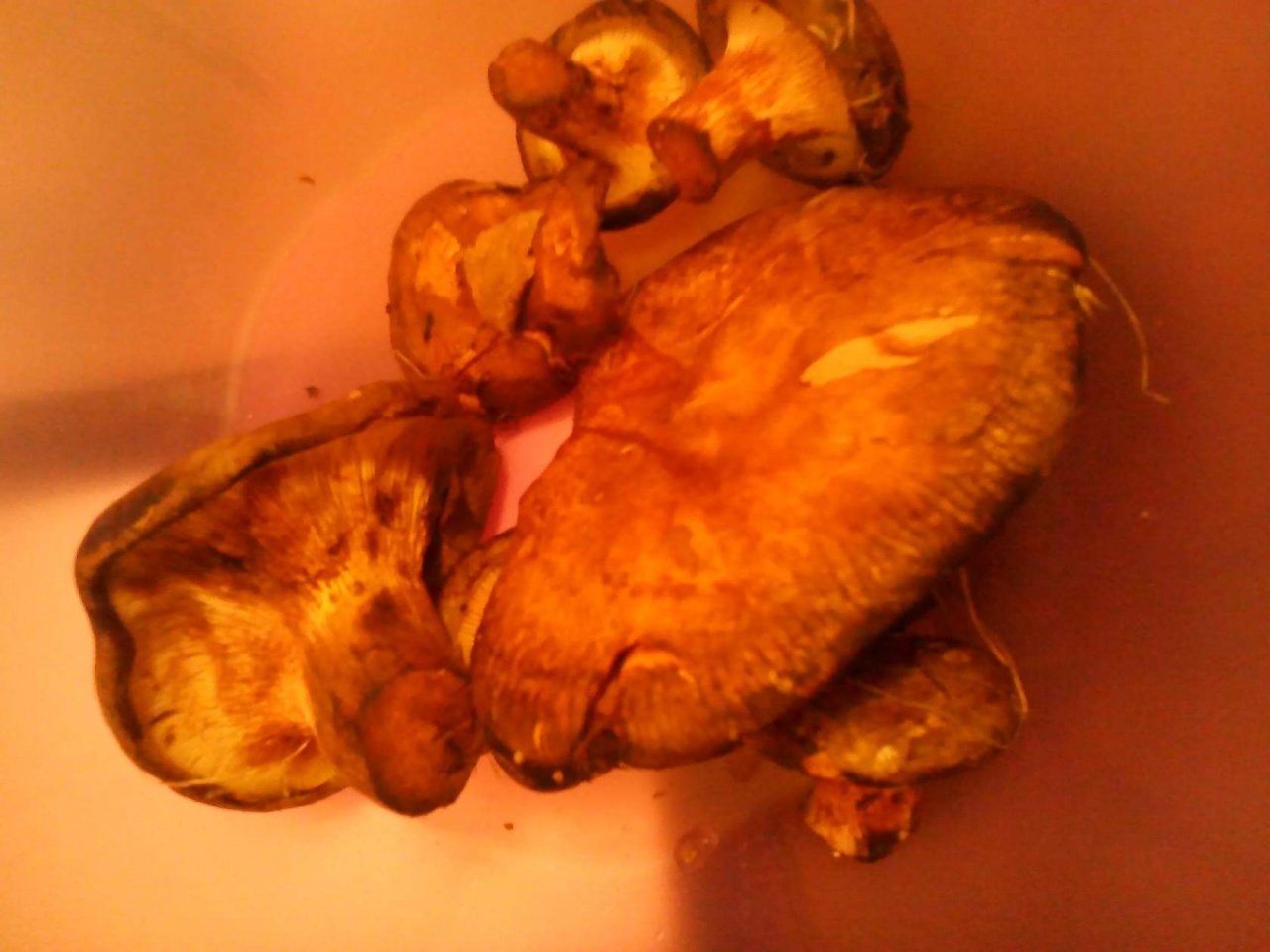 7. “Fetus”, especially the endless germs of umbrellas. It is enough to say that these are the embryos of umbrellas and not try to guess which one. In the first photo – perhaps some kind of umbrellas, in the second – cobwebs. 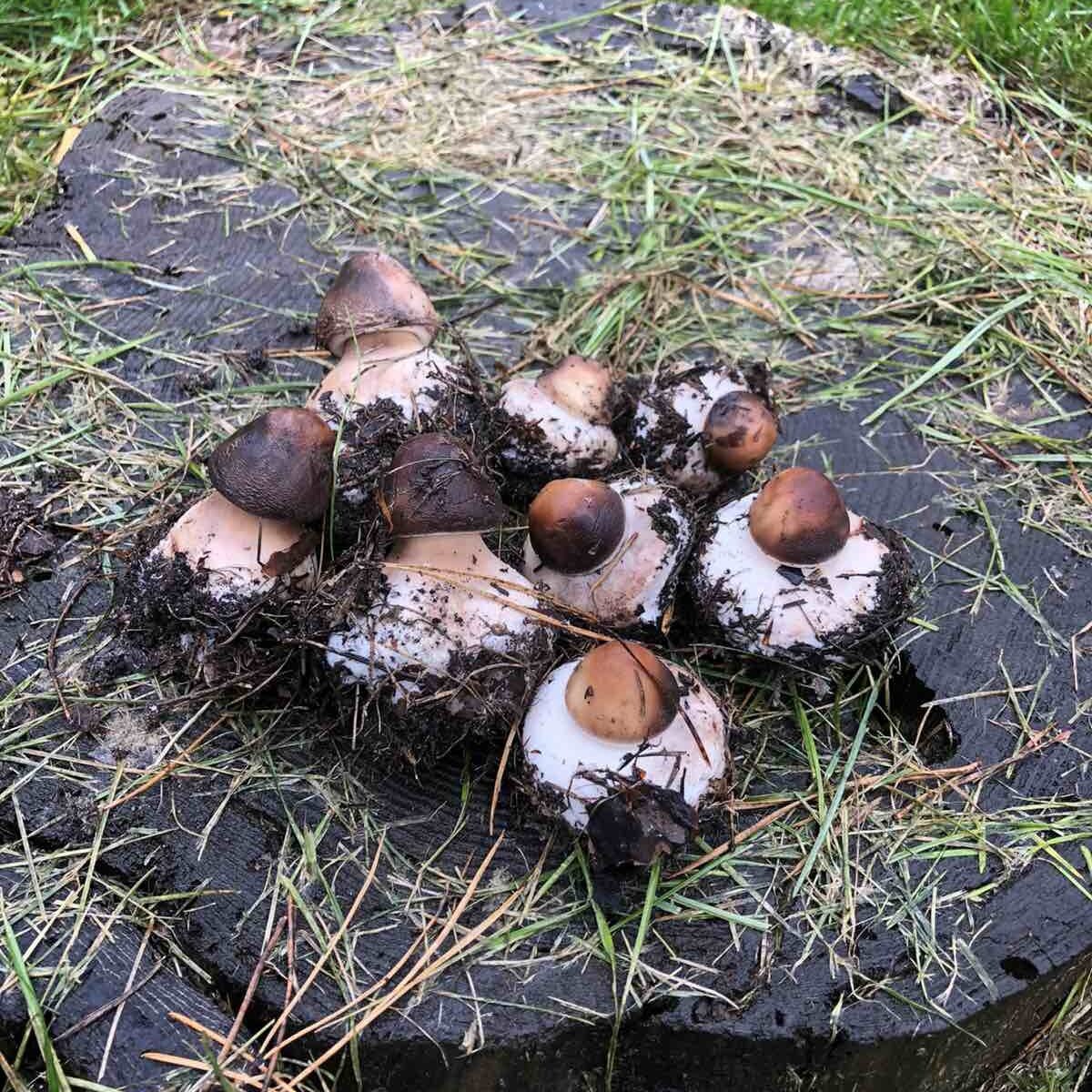 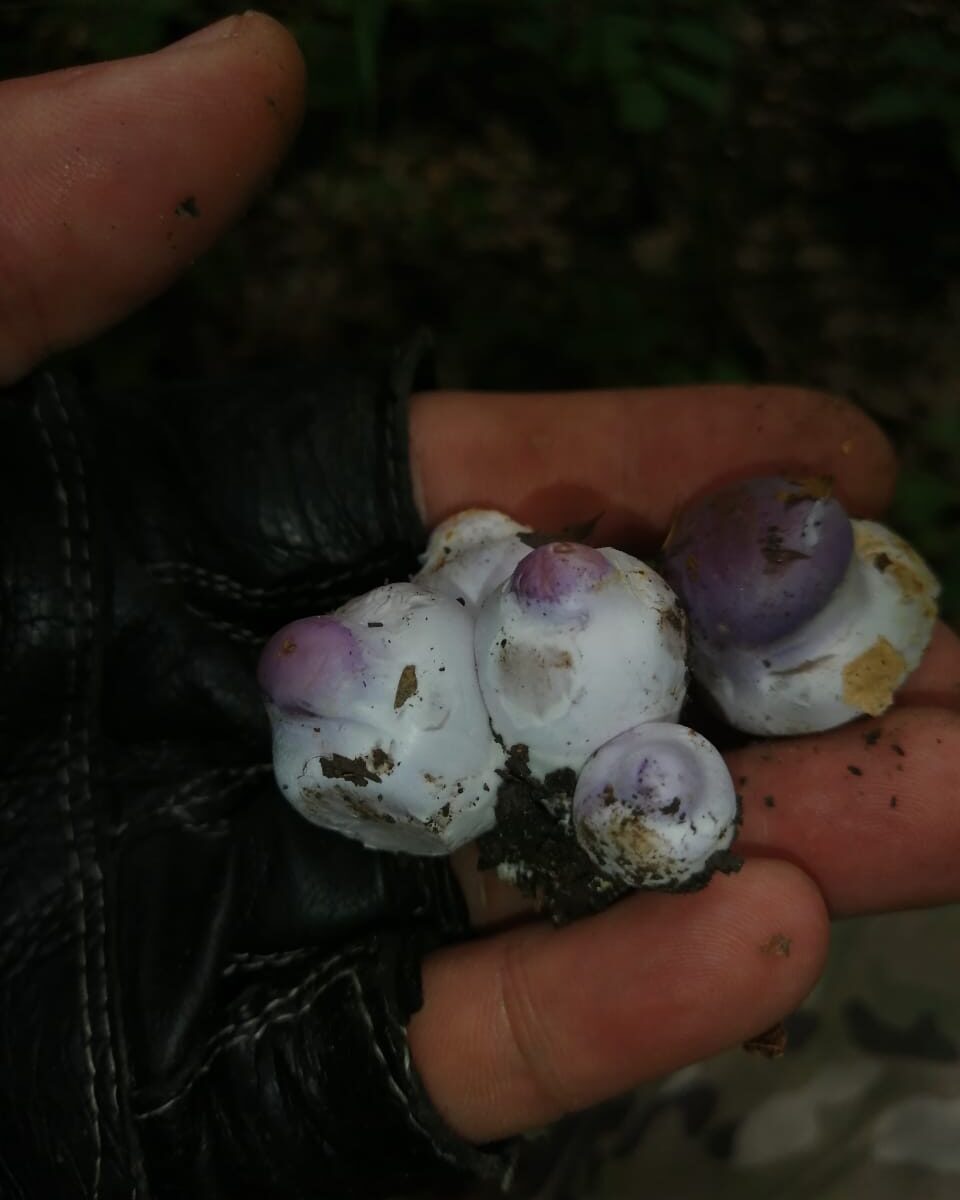 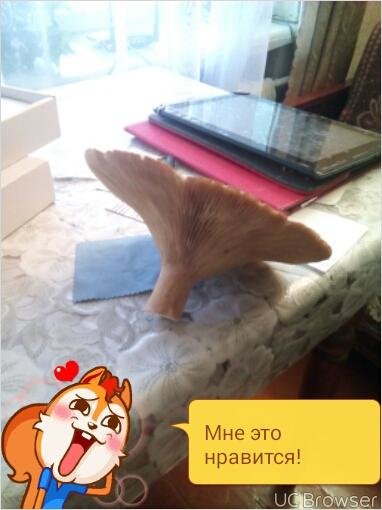 9. Photos with “parts of the body” – endless fingers, manicures that are more in focus than a mushroom, a photo on the palm of your hand, bare legs in the frame … everything happened. 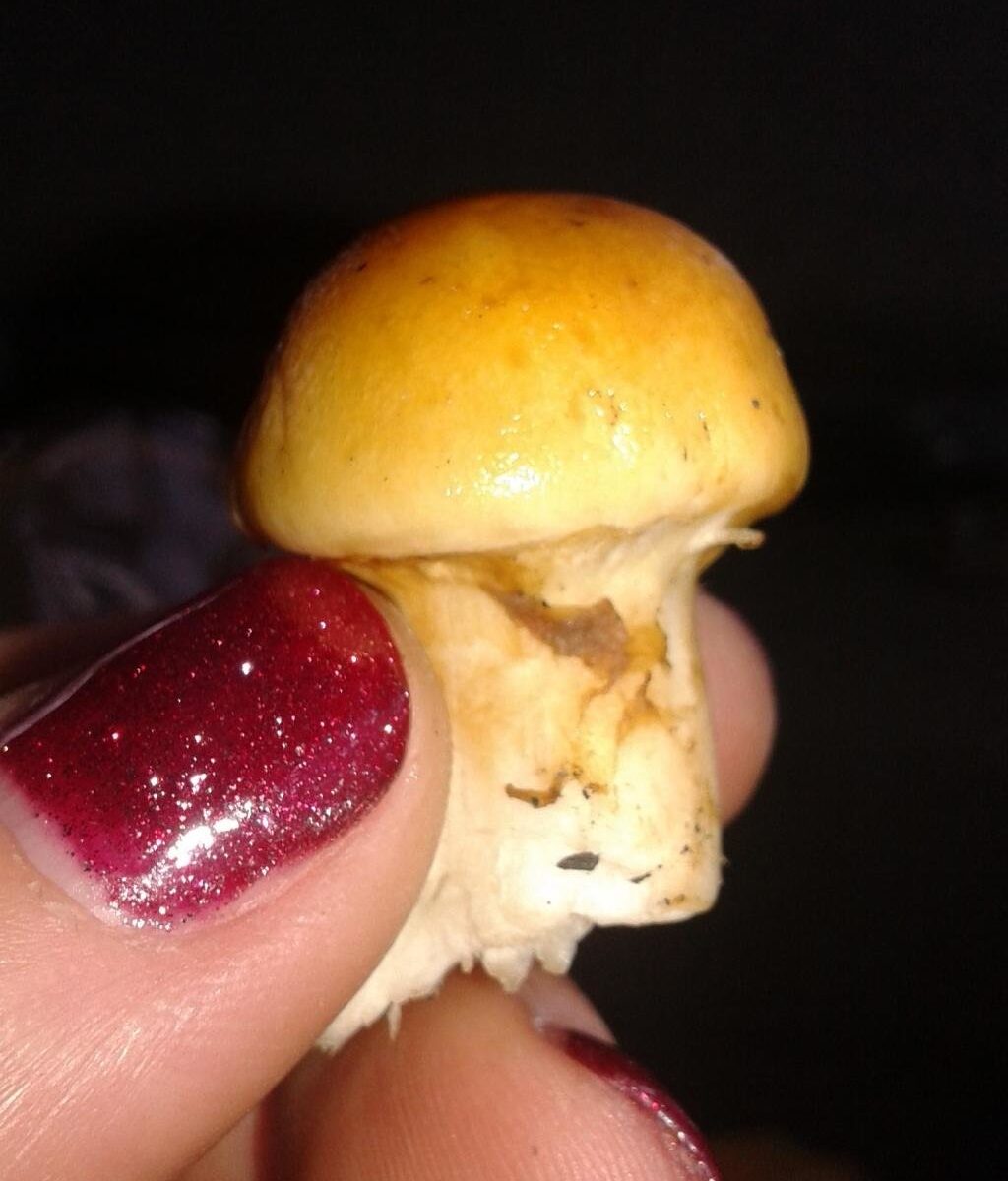 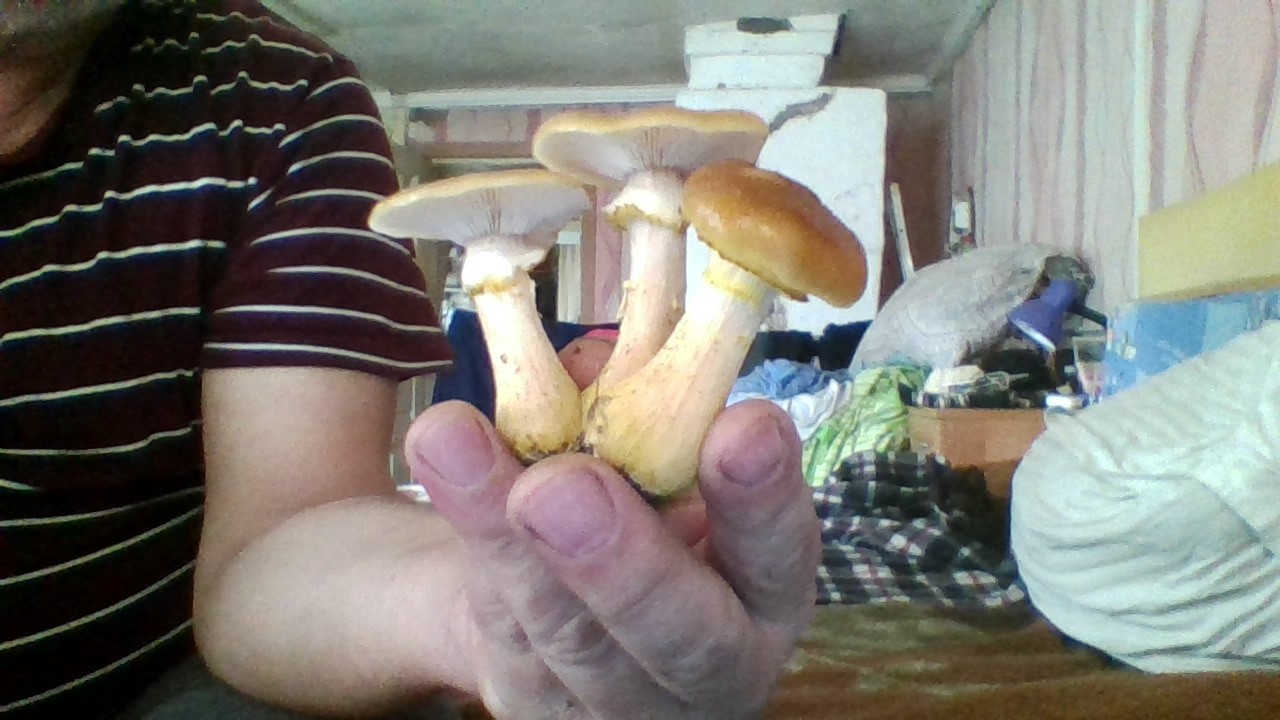 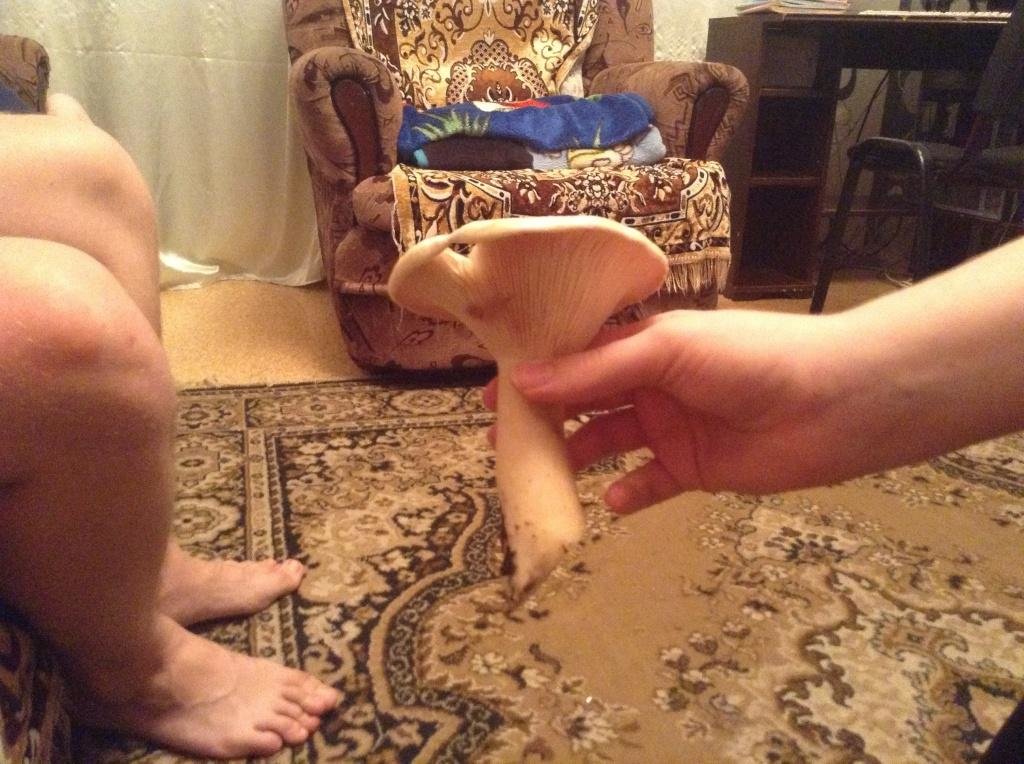 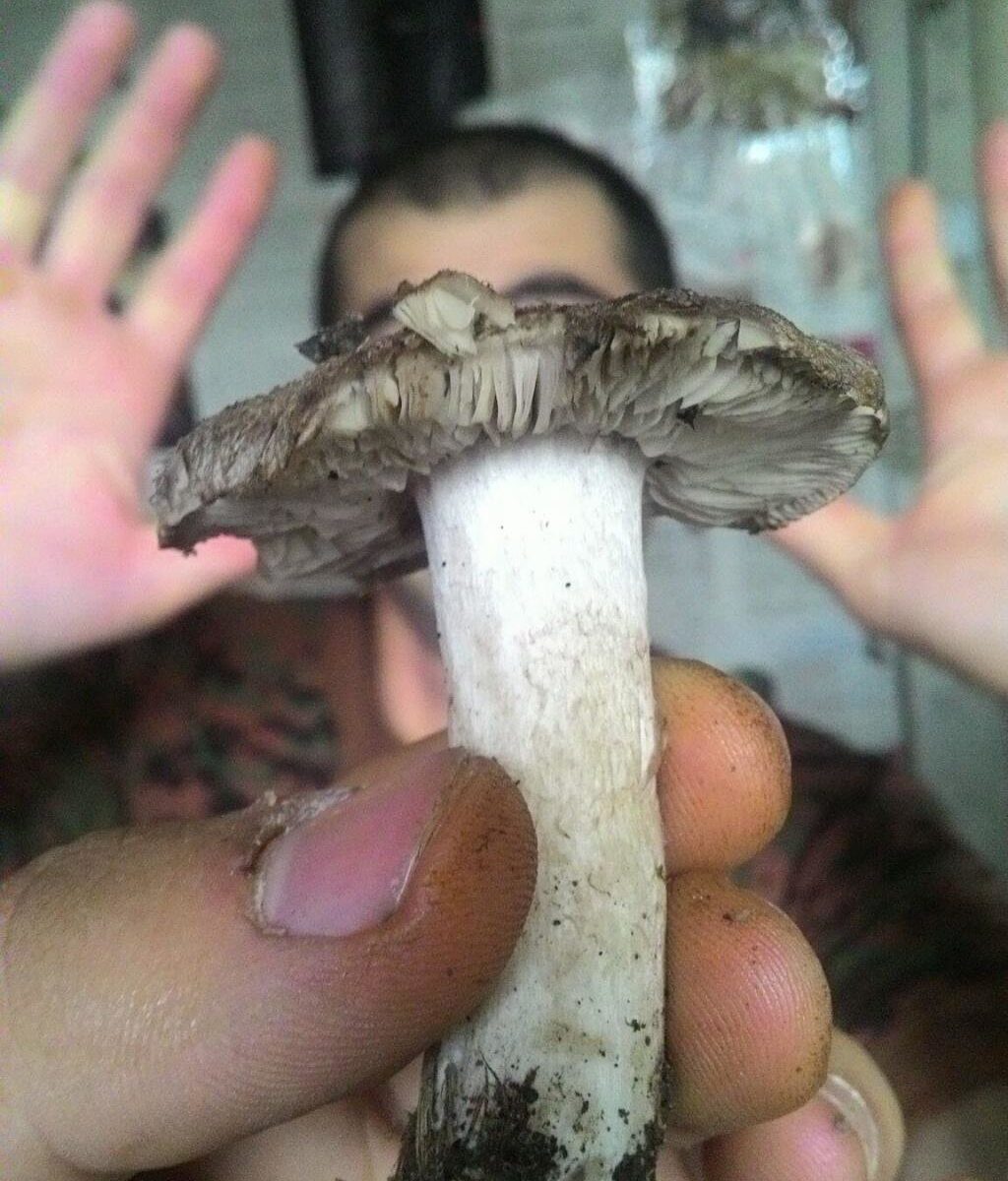 It doesn’t matter how much the mushroom can be identified there: such questions will be gradually removed. Even if the question is already in “Defined”.

“Cleaning” questions with “bad” photos is needed for two reasons.

Firstly, the server is not rubber, and storing forever photos that are of no value is pointless. The author of the question received an answer, the mushroom was identified for him, and this is the main thing.

Secondly, I would like to raise the overall level of the site. Imagine: a visitor comes, flips through the questions, sees a bunch of photos “from one angle against the background of the carpet” and thinks: “Yes, it’s okay, I’ll take a picture like that.” Or the same visitor sees mostly normal photos, in nature and on a plain background, all the details are visible. After all, you also want to “not lose face”, take a better photo and describe the mushroom in more detail.

In addition to the above, photos of the most common species are deleted. At the end of last year, 2020, there were about a thousand “certain” pigs (thin), about 700 questions with “haze”, more than 500 with a yellow-red row. They just don’t need that much.

Questions with rare species are not deleted.

Questions with high-quality photos of those species for which there are no articles yet are not deleted – these questions are just waiting for articles to appear.

Questions with some “mysterious” mushrooms are not deleted, for example: https://wikigrib.ru/raspoznavaniye-gribov-176566/

And separately, a huge request: please do not put high marks for dubious photos. Feel free to put 1 star if you think the photo is not informative enough.

All photos used for illustrations in this post are taken from the questions in the “Qualifier”. Site Rules, paragraph I-3:

By uploading photos when posting a question in Mushroom Recognition, you automatically agree that your photos can be used to illustrate articles with or without a link to your question or profile.

Why PETA thanks the creators of the new “Lion King”

How to eat more consciously

Everything you need to know before becoming a vegetarian