What does an excess of salt threaten the body 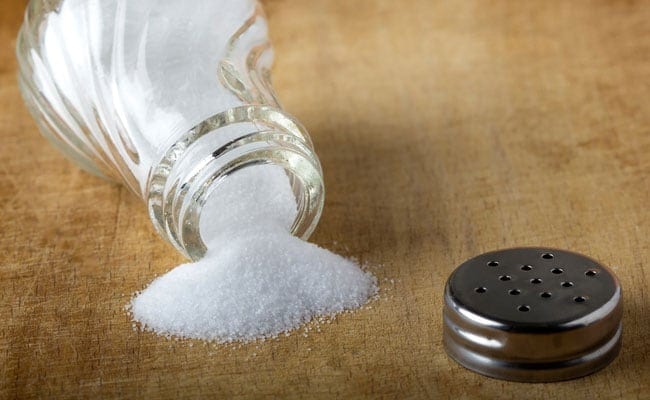 There was a time when salt was more expensive than gold and was available only to a select few. Now the situation has changed dramatically. Salt is an affordable and ubiquitous product. So much so that nutritionists are sounding the alarm.

In early 2016, the Diet Guidelines for Americans 2015–2020 were published. There was no unequivocal approval of the professional community – the debate over the rate of salt consumption by a person per day does not stop even now.

Nutritional advice is published regularly. They are designed for healthcare professionals to help Americans eat healthy foods. This publication offers a number of basic nutritional guidelines. In particular, we are talking about the consumption of sodium, which enters the human body mainly in the form of salt.

Why do we need salt

If you recall the school chemistry course, then salt has the designation NaCl – sodium chloride. White crystals that constantly get into our food are a chemical compound obtained as a result of the tandem of acid and alkali. Sounds intimidating, doesn’t it?

In fact, a person is a complex natural “puzzle”. And, at times, what is perceived by ear as something strange or frightening, in reality turns out to be not only important for health, but also vital. The situation is similar with salt. Without it, the body cannot carry out physiological processes. With a caveat: in reasonable quantities, seasoning is a medicine, in excessively large quantities – poison. Therefore, the rate of salt intake per day for a person is not superfluous information.

Sodium and salt: is there a difference

Yes, table salt is the main supplier of sodium to the human body, but sodium and salt are not synonymous.

In addition to sodium and chlorine (usually up to 96-97%: sodium accounts for about 40%), the seasoning also contains other impurities. For example, iodides, carbonates, fluorides. The point is that salt is mined in a variety of ways. Usually – either from sea or lake water, or from salt mines.

For example, salt fortified with potassium iodide is used in many countries as an effective method of preventing iodine deficiency. For example, in Switzerland, iodization is compulsory. In the United States, universal iodine prophylaxis with salt has also been carried out since the middle of the last century.

According to WHO recommendations, the daily intake of salt for a person should be less than 5 g (for children under three years old – 2 g). Up to 1 teaspoon of the seasoning can be consumed per day without harm to health.

Surely you will say that you do not consume such an impressive dose of salt. But this is not the case. These cherished 5 g include not only the salt with which the dish is deliberately salted, but also the salt that is included in the foods a priori. This also applies to vegetables from the garden, and semi-finished foods, and sauces loved by many.

It is “hidden” literally everywhere! Therefore, the amount of salt consumed per day often exceeds the permissible norm and can reach 8-15 g per day.

What is the threat of an excess of salt

Diseases from salt are not fiction at all. On the one hand, sodium is an important nutrient necessary for the body to function normally. But, on the other hand, this benefit depends entirely on the amount of the substance entering the body.

The scientific consensus reached by experts from the Institute of Medicine, the American Heart Association, dietary recommendation advisory committees, and others is that the average sodium intake should be reduced to 2,3 milligrams per day for people 14 years and older. … Moreover, it is worth taking into account the upper permissible consumption levels provided for depending on gender and age.

The US National Institutes of Health recommends consuming no more than 2,3 milligrams of sodium, or one teaspoon of salt per day. This norm is established for adults who do not experience acute health problems.

Each of us may react differently to salt, so you should consult your doctor before making any significant changes to your daily diet. However, I will talk about the consequences to which excess sodium intake can lead, if not everyone, then many of us.

Too much salt can strain or damage the arteries leading to the brain.

– due to the imbalance of fluid in the cells, you may be tormented by a constant feeling of thirst;

– due to lack of oxygen and nutrients, dementia may develop;

– If the arteries become clogged or ruptured, it can lead to a stroke;

– Regular excess of the daily norm of salt can cause addiction to it. In 2008, scientists at the University of Iowa observed rats and found that seasoning on rodents has an almost “narcotic” effect: when salty food ran out, they behaved extremely, and when the “salty” was again in their feeder, the rats were again in a good mood …

The heart constantly pumps oxygenated blood to keep all organs in the body working. Excessive salt intake can strain or damage the arteries that lead to the main organ in our body.

– there may be acute pain in the chest area, as the heart lacks oxygen and nutrients;

– A heart attack can occur if the arteries become completely clogged or ruptured.

The kidneys remove excess fluid from the body by redirecting it to the bladder. Excessive salt can prevent the kidneys from excreting fluid.

– fluid is retained in the body, which can lead to overstrain and kidney disease, as well as kidney failure;

– when the kidneys cannot cope with the piled-up work, the body blocks water in the tissues. Outwardly, this “accumulation” looks like edema (on the face, calves, feet);

Arteries are the vessels that carry oxygenated blood from the heart to the rest of the body’s organs and cells. Excessive salt intake can cause blood pressure to rise, straining the arteries.

Arteries thicken to relieve tension, but this can further increase blood pressure and pulse rate. And this, in turn, is the shortest path to arrhythmia and tachycardia;

An excess of salt in the body has a detrimental effect on the work of the gastrointestinal tract – the seasoning can infect its mucous membrane.

– the accumulation of a large amount of fluid in the body threatens with bloating;

– the risk of being diagnosed with stomach cancer increases.

Why is the lack of salt dangerous?

We know how much salt can be consumed per day and what the risk of exceeding the established norm. How much salt does a person need to feel good? The answer is simple – an adult without any serious illness can and should consume 4-5 g of salt daily.

What can we expect from salt, besides the ability to extend the shelf life of food (salt is an excellent preservative) and give food a salty taste?

Remember hydrochloric acid, which is an element of gastric juice. It is produced with the direct participation of chlorine ions. And sodium ions are responsible for the transmission of nerve impulses (any movement is partly the merit of salt), the transport of amino acids and glucose, the contraction of muscle fibers, the maintenance of normal osmotic pressure in fluids and water balance.

Symptoms that may indicate a lack of sodium and chlorine in the body:

– a constant feeling of drowsiness;

– a sharp change in mood, sudden attacks of aggression;

– a feeling of thirst, quenched only with slightly salted water;

– dry skin, itching due to loss of skin elasticity;

How to reduce the amount of salt you eat

Researchers at the Monella Center (USA) decided to track how people who cannot imagine their lives without something salty use salt during the week. A group of 62 people was given a salt shaker (salt was not used simple, but with an isotope indicator, which was easily determined using urine analysis). The volunteers were instructed to scrupulously and accurately keep a food diary. A week later, on the basis of the data obtained, American scientists concluded that about 6% of the product was used from the salt shaker, 10% of the sodium was obtained from natural sources, and the remaining over 80% was obtained from semi-finished foods.

Here are some tips to help you reduce the amount of salt in your diet:

— Cook your own food

The main task is to carefully monitor what is on the plate. It will be easier to control the daily salt intake if you refuse ready-made food from the supermarket, fast food, canned food;

– Change the order of salt application

Try not to use salt at all in the cooking process, and if you need to add salt, the product is already on the plate. It has been proven that food that is salted during a meal seems more salty to a person than that where seasoning was added during cooking, since salt gets directly onto the taste buds located on the tongue.

– Find an alternative to salt

Believe me, salt is not the only thing that “transforms” the taste of food. Explore the properties of other condiments and herbs. Lemon juice, zest, thyme, ginger, basil, parsley, dill, cilantro, mint can be an excellent alternative. By the way, onions, garlic, celery, carrots can enrich the taste of food no worse than salt.

Believe it or not, your need for salt and adding salt to foods will soon decrease. If earlier you needed two pinches of salt for a serving of a standard salad of cucumbers and tomatoes, then after a couple of weeks of “diet”, you will not want to use more than one pinch of seasoning. 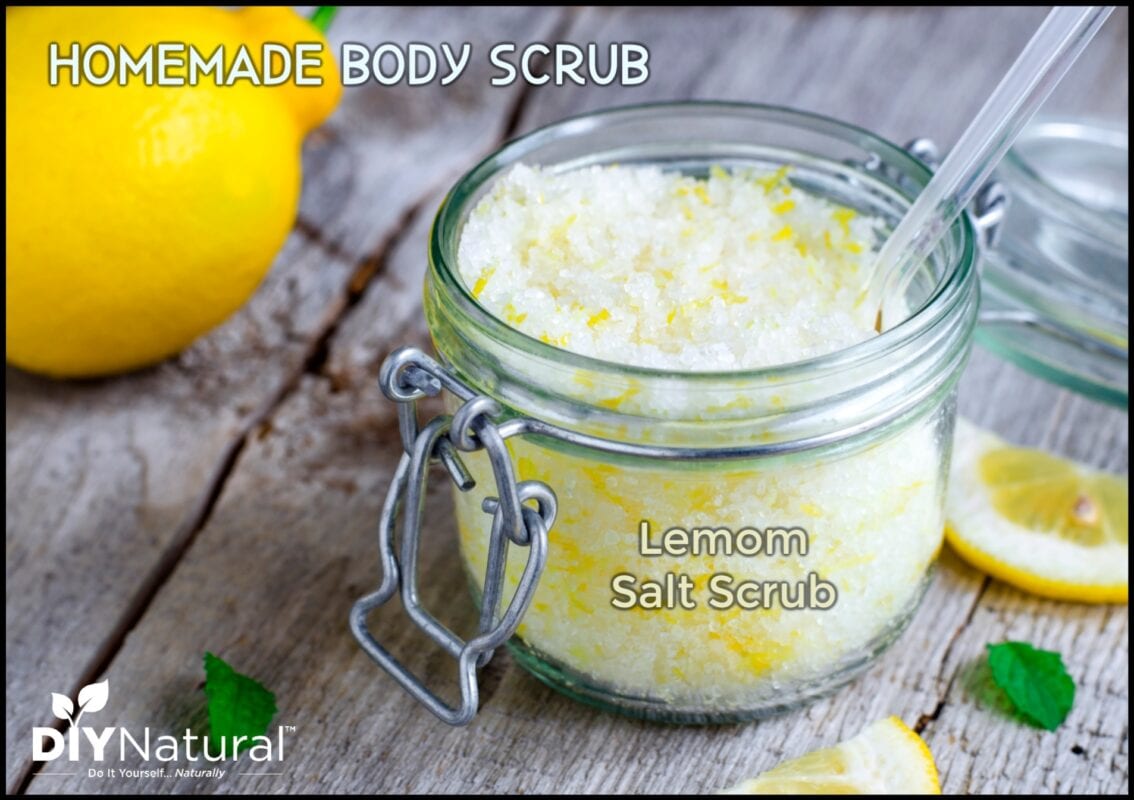 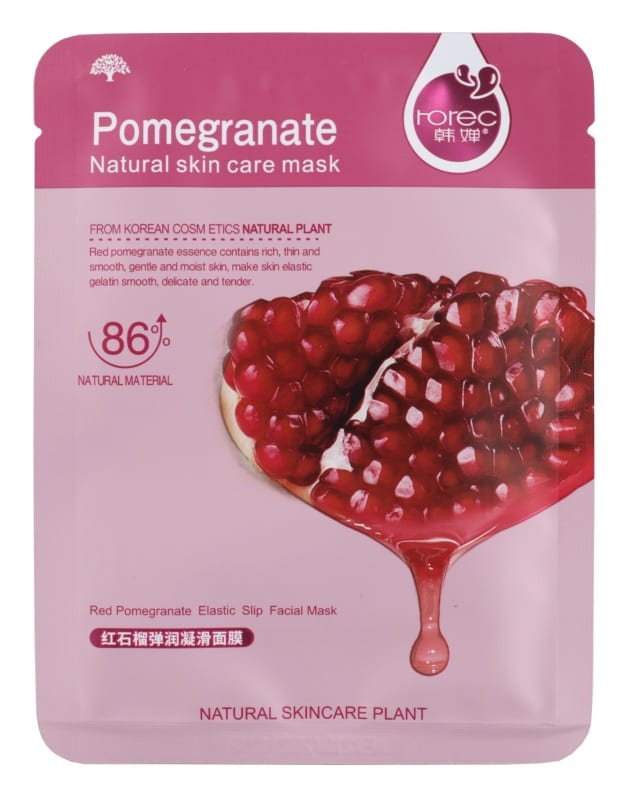 How to remove a double chin, bruises under the eyes, improve skin tone 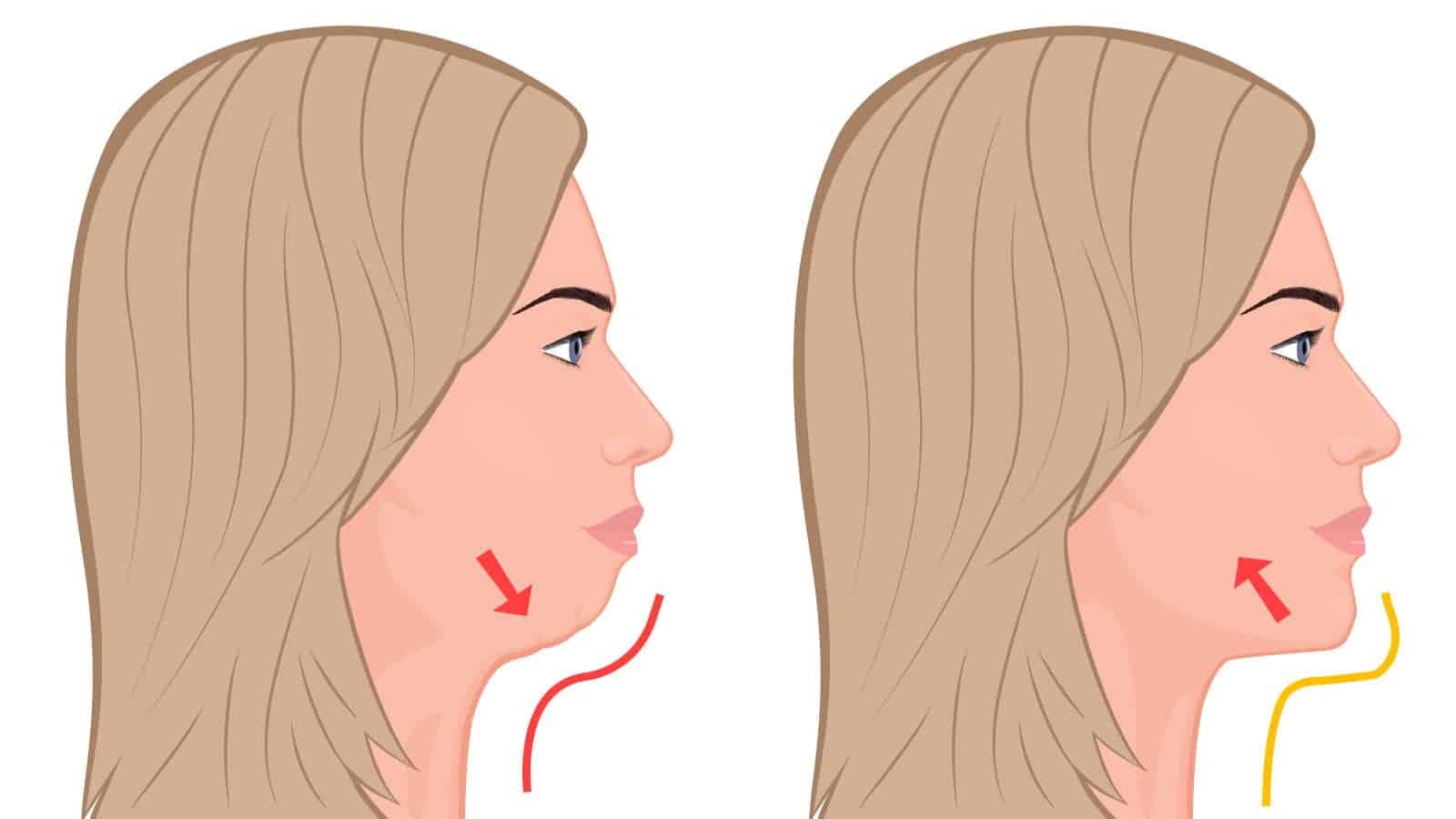