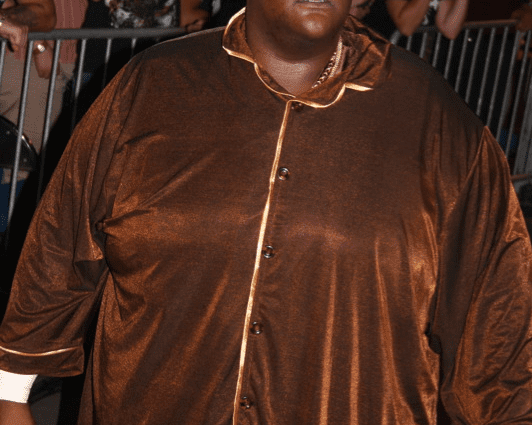 The abdominal viscera are all the organs located in the abdominal cavity. All of these organs play a role in three vital functions: digestion, purification and reproduction. They can be affected by certain common pathologies (inflammation, tumors, malformations) or abnormalities which are specific to each organ.

Anatomy of the abdominal viscera

The viscera of the digestive tract

The viscera attached to the digestive tract

Physiology of the abdominal viscera

The abdominal viscera are involved in three major vital functions:

In the digestive tract, ingested food is transformed into simple chemicals that can pass into the bloodstream.

The liver is also involved in digestion:

Waste or toxic substances contained in the body are eliminated by:

The vagina and uterus are viscera involved in reproduction.

The stomach can be affected by the following abnormalities and pathologies:

The intestine can be affected by a number of conditions that can lead to obstruction, diarrhea, or a defect in the process that moves food through the intestinal barrier (malabsorption):

The colon can be affected by the following pathologies:

The pathologies that affect the rectum are as follows:

The liver can be affected by a multitude of pathologies:

The liver can also be affected during cardiovascular diseases (heart failure, pericarditis, arterial embolism, thrombosis, etc.) and various general diseases, such as granulomatosis, thesaurismosis, glycogenosis or cancer of other organs, can localize in the liver. Finally, hepatic accidents can be observed during pregnancy.

The kidneys can be affected by different conditions classified according to the damaged tissue and the type of lesion:

The vagina may be affected by congenital malformations (complete or partial absence of the vagina, partitions), vaginal tumors or fistulas which cause the vagina to communicate with the digestive tract or the urinary tract. An inflammatory condition in the lining of the vagina, called vaginitis, results in white discharge, burning, itching, and discomfort with intercourse.

The uterus may have birth defects (double, septate, or unicornuate uterus) which may cause infertility, abortions, or abnormal fetal presentations. It can present abnormalities of position, or be the seat of infections or benign or malignant tumors.

The bladder can be traumatic. A decrease in the rate of urine flow can lead to the development of stones in the bladder. Bladder tumors most often show up as bloody urine.

The urethra can be the site of a stricture, a stone or a tumor.

The most common condition of the prostate is prostatic adenoma, a benign tumor that manifests as an increased frequency of urination, changes in the pattern, and sometimes acute retention of urine. The prostate can also be the site of cancer or inflammation.

Disorders of the digestive system (stomach, intestine, colon, rectum, liver, pancreas, gall bladder, spleen) are all managed by a gastroenterologist. In the event of specific rectal disorders, it is possible to consult a proctologist (specialist in the rectum and anus). Pathologies of the liver, spleen and bile ducts can be dealt with more specifically by a specialist in these organs, the hepatologist.

Medical management of kidney pathologies is provided by a nephrologist, and that of pathologies of the female genital system (vagina, uterus) by a gynecologist.

Diseases that relate to the urinary tract (bladder, urethra) and male genitalia (prostate) are managed by a urologist. The latter also provides surgical management of diseases of the kidney or the woman’s genital tract.

It involves palpation and percussion of the abdomen which can make it possible to detect significant changes in the volume and consistency of the liver, or to perceive a large kidney.

There is a whole set of tests to explore how well the different abdominal viscera are functioning.

The secretory function of the pancreas can be explored by:

Functional exploration of the kidney includes:

X-ray of the abdomen

It consists of swallowing a product opaque to X-rays and studying the progression of this product through the esophagus, stomach, duodenum and bile ducts. It allows a morphological study of the internal walls of these different organs. Fasting is essential to allow the product to adhere to the digestive walls. It is used in the diagnosis of gastric bleeding.

This examination consists in introducing an optical tube fitted with a lighting system into a cavity to examine it. When the endoscopy is to look at the stomach, duodenum, liver, or genitals, the test is called esogastroduodenal endoscopy or “esogastroduodenal endoscopy, and the tube is inserted through the mouth. When performed to observe the colon, liver, bladder, or rectum, the endoscope is introduced through the anus. Endoscopy is performed in particular for the diagnosis of gastric hemorrhage, stomach cancer, colon tumor, inflammatory colon disease, liver abnormalities, etc.

Also called gamma radiography, it consists of examining an organ thanks to the accumulation at its level of chemical elements that emit gamma rays. Thanks to a ray detector which moves while scanning the surface to be studied, an image of the organ is obtained where the radioactive density indicates the proportion of fixed substance. Scintigraphy is used to explore: