Repression: what is the theory of repression?

Repression: what is the theory of repression?

The notion of repression, a very important principle in psychoanalysis, appeared as a concept in Freud, although Shopenhauer had already mentioned it. But repress what?

The mind according to Freud

In order to understand how repression works, it is therefore necessary to review Sigmund Freud’s conception of the mind. For him, the human mind was a bit like an iceberg: the peak that can be seen above the water represents the conscious mind. The part submerged under water but which is still visible, is the preconscious. Most of the iceberg below the waterline is invisible. It is the unconscious. It is the latter that has a very powerful impact on personality and can potentially lead to psychological distress, which can affect behavior even though we may not be aware of what is there.

It was by helping patients discover their unconscious feelings that Freud began to think that there was a process that actively hid unacceptable thoughts. Repression was the first defense mechanism identified by Freud in 1895 and he believed it to be the most important.

Is repression a defense mechanism?

Repression is pushing away one’s own desires, impulses, desires which cannot become conscious because they are shameful, too painful or even reprehensible for the individual or for society. But they will remain in us in an unconscious way. Because it’s not all to say, to express, to feel. When a desire tries to become conscious and it does not succeed, it is a defense mechanism in the psychoanalytic sense of the term. Repression is the unconscious blockage of unpleasant emotions, impulses, memories and thoughts of the conscious mind.

As Freud explains: “A ‘violent rebellion’ has taken place to block the path to consciousness of the offending psychic act. A vigilant guard recognized the offending agent, or unwanted thought, and reported it to censorship ”. It is not an escape, it is not a condemnation of the drive or the desire but it is the act of keeping at a distance from the conscious. An intermediate solution to try to minimize feelings of guilt and anxiety.

But still, why is this thought unwanted? And who recognized it as such and censored it? Unwanted thought is undesirable because it produces unpleasure, which sets the mechanics in motion, and repression is the consequence of investments and counter-investments in different systems.

However, while pushback can be effective initially, it can lead to greater anxiety down the road. Freud believed that repression could lead to psychological distress.

What is the impact of repression?

Research has supported the idea that selective forgetting is a way people block awareness of unwanted thoughts or memories. Forgetting, induced by retrieval, occurs when the recall of certain memories leads to the forgetting of other related information. Thus, repeatedly calling out certain memories might cause other memories to become less accessible. Traumatic or unwanted memories, for example, can be forgotten by the repeated retrieval of more positive memories.

Freud believed that dreams are a way of peeking into the subconscious, the repressed feelings can show up in the fears, anxieties, and desires we experience in these dreams. Another example of which repressed thoughts and feelings can make themselves known according to Freud: slip-ups. These tongue slips can be, he says, very revealing, showing what we are thinking or feeling about something on an unconscious level. Sometimes phobias can also be an example of how repressed memory can continue to influence behavior.

🚀More on topic:  Signs of frostbite and help with frostbite. Video

The theory of repression criticized

The theory of repression is considered a charged and controversial concept. It has long served as a central idea in psychoanalysis, but there have been a number of critiques that have questioned the very validity and even the existence of repression.

The criticism of the philosopher Alain, relates precisely to this questioning of the subject which would be implied by Freudian theory: Alain reproaches Freud for inventing an “other me” in each of us (a “bad angel”, a “diabolical advisor” Which could serve us to question the responsibility we have for our actions.

We could, when we wanted to clear ourselves of one of our actions or its consequences, invoke this “double” to affirm that we have not behaved badly, or that we could not do otherwise, than in the end this action is not ours … He considers that Freud’s theory is not only erroneous but also dangerous, because by contesting the sovereignty that the subject is supposed to have over himself, it opens the way to all escape routes, it provides an alibi for those who wish to escape their moral responsibility.

Rent and professional service of a coffee machine

Online dating on the Internet and their features 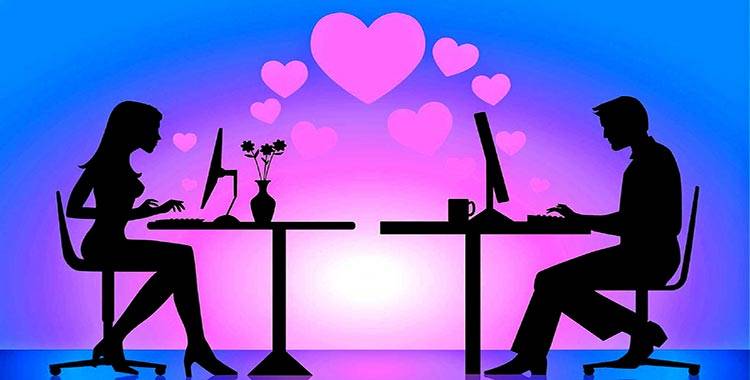 2021-08-26
Previous Post: What is the maternity notebook?
Next Post: What to do in case of poor blood circulation?