How to give vegetable salads, meat and poultry a particularly spicy, delicate taste? Well, of course, pickling. This cooking method is especially popular in Korea.

It was from them that we adopted the recipes for cooking Korean carrots, cabbage, zucchini, beets. Probably, in every city on the market you can find representatives of this nationality selling pickled vegetables, mushrooms, tofu cheese and seafood, as well as many other delicacies.

In our country, pickled dishes are most often used for festive feasts and in the winter period, and pickling elements are used in canning and cooking kebabs.

The essence of pickling is the use of acetic or citric acid, as well as all kinds of spices and herbs for cooking various dishes.

Marinades, depending on the content of acetic acid in them, are divided into 4 groups:

It is best to use a slightly acidic marinade, which is more familiar to our body and less harmful to health!

Marinated meat is used to make kebabs, and sometimes it is simply stewed, served with a side dish and gravy. Marinated meat turns out to be more tender and tasty.

Cooking basics: the meat is poured with wine or vinegar, combined with spices (different types of peppers, bay leaves, onions, chopped into rings, garlic). The mixture is left for 8-12 hours on the bottom shelf of the refrigerator. And after that it is prepared according to the chosen recipe.

Poultry meat will acquire a special taste and aroma due to pickling. For this, the previously prepared bird is placed in a marinade consisting of vinegar or wine, as well as spices. In addition, mayonnaise is added to the marinade for flavor. After 8-10 hours of marinating, the poultry is ready to cook. Chicken stew made using this method tastes like a grilled chicken.

This recipe is rarely used. Mostly when they want to cook fish kebabs or bake fish in the oven. For marinating fish, you can use the previous recipe. The main thing is to choose the right spices for her.

It takes only 30 minutes to prepare express Korean salads, such as carrot salads. For this, vegetables are grated or chopped well with a knife. Then add a little vinegar, better than apple cider, and your favorite spices. The salad is closed with a lid and left for 25 minutes. After that, you can season it with oil, garnish with herbs and serve.

If hard vegetables (for example, beans) or slightly chopped vegetables are pickled, often the pickling or pickling method is used first, and only after that they move on to pickling, which gives the vegetables a special taste.

Pickling vegetables and fruits for preservation

Vegetables for conservation are sorted out, peeled, removing all kinds of stains and defects. Cut into pieces or whole fruits are placed in a jar, on the bottom of which spices are preliminarily placed. For marinades, cloves, various types of peppers, cinnamon, caraway seeds, garlic, dill, horseradish, parsley and celery are usually used, as well as marjoram and savory.

A jar filled with hangers is ready for pouring marinade. The amount of marinade required is calculated according to the principle: about 200 grams of marinade is required for one half-liter jar, that is, marinade filling takes about 40 percent of the jar volume.

The marinade is best cooked in an enamel saucepan. To do this, add salt and sugar to the water, put on fire, bring to a boil and boil for 10 minutes. Cool to 80-85 degrees, add vinegar and immediately fill the jars with marinade. Covers should be used only enameled, iron ones are destroyed by the action of acetic acid.

To acquire excellent taste, such canned food must be “ripe” after seaming. During storage of pickled preservation, the fruits are impregnated with aromas and spices. For ripening, canned food takes from 40 to 50 days, depending on the variety of vegetables and fruits, as well as on the degree of their grinding.

Marinades are usually stored in basements and closets. Storage in room conditions is also acceptable. At temperatures below 0 degrees, there is a risk of cans freezing.

Marinades are stored for one year in a dark room. In the light, vitamins are destroyed faster, the color of the product deteriorates.

Pickled dishes perfectly diversify the table, are tasty and especially useful for people with low acidity of gastric juice. In winter, pickled vegetables and fruits are a good addition to the main diet.

Pickled vegetables are an excellent side dish for meat, and are also used for preparing winter salads and vinaigrette.

Pickled dishes are not on the dietary list. Such foods are contraindicated for persons with high acidity of gastric juice; suffering from stomach ulcers, cholecystitis and other problems of the gastrointestinal tract.

Persons with vascular diseases should not eat dishes with pickles often, to prevent recurrence of diseases.

People suffering from hypertension need to limit the use of marinades, due to the increased concentration of salt in them. 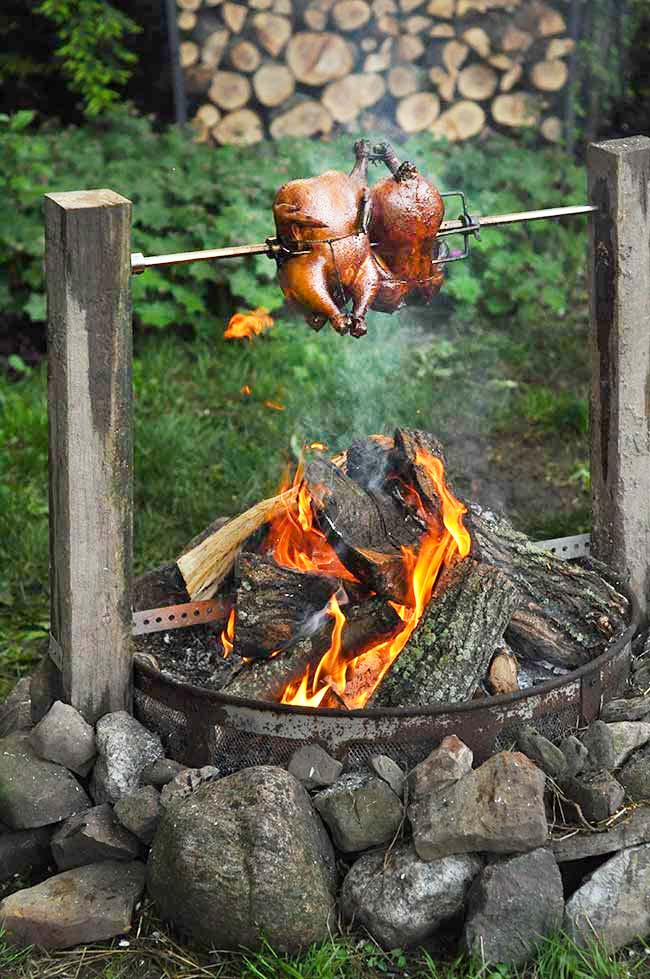 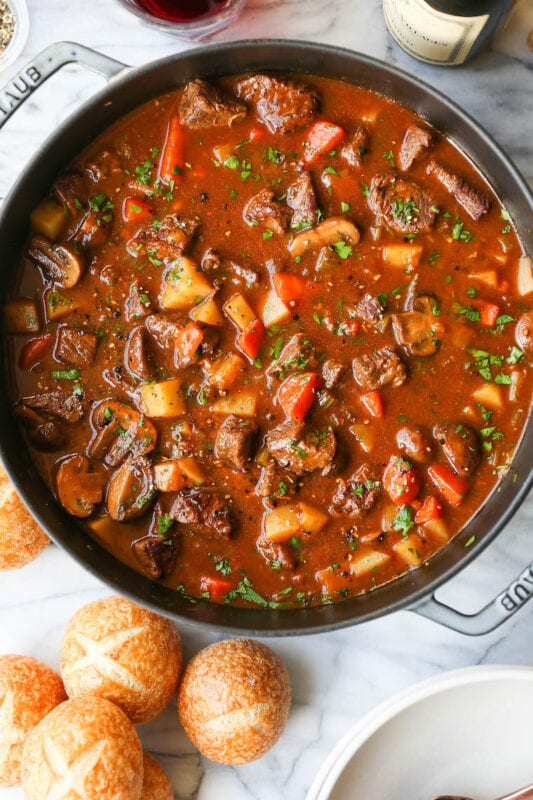