How to mill fish 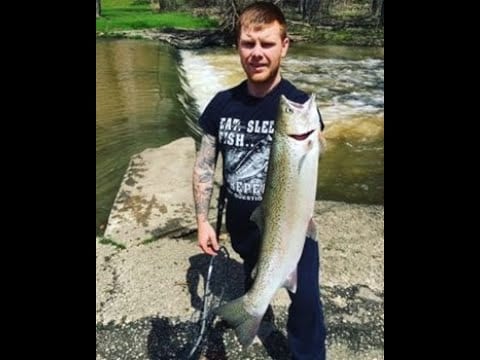 Buying fillets instead of whole fish, you not only overpay and deprive yourself of the opportunity to cook a delicious broth, but also run the risk of severely disappointed in the purchased product. The fillet does not allow us to determine either the freshness of the fish, or even what kind of fish it was cut off, therefore, unscrupulous sellers sometimes let on the fillet that fish that can no longer be sold whole, and also give out the fillet of waste fish as more expensive. Filleting fish, on the other hand, is not so difficult a task that you cannot master it yourself, especially if you plan to eat at least 3 servings of fish in accordance with the recommendations of the World Health Organization. 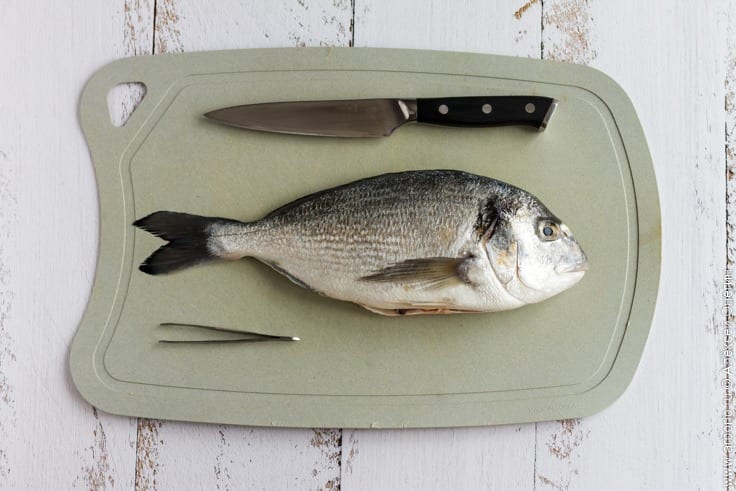 You will need a cutting board, tweezers, and a short, sharp knife, and the filing process is generally the same for any fish, regardless of species. Before proceeding with it, clean the fish from the scales and cut off the fins with scissors, if you can prick about them. If you are planning to cook broth, the fish should also be gutted, otherwise it is better not to do this: the point is not only that you will save time, but also that the fish that is not gutted holds its shape better. the head of the fish goes into the body so as to capture as much of the meat as possible. 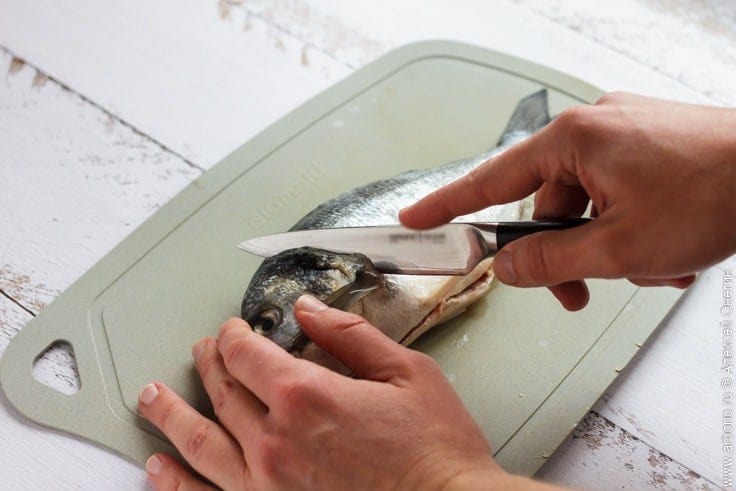 After that, turn the knife so that its blade is directed towards the tail, and stick it from the side of the fish’s back as close to the spine as possible. 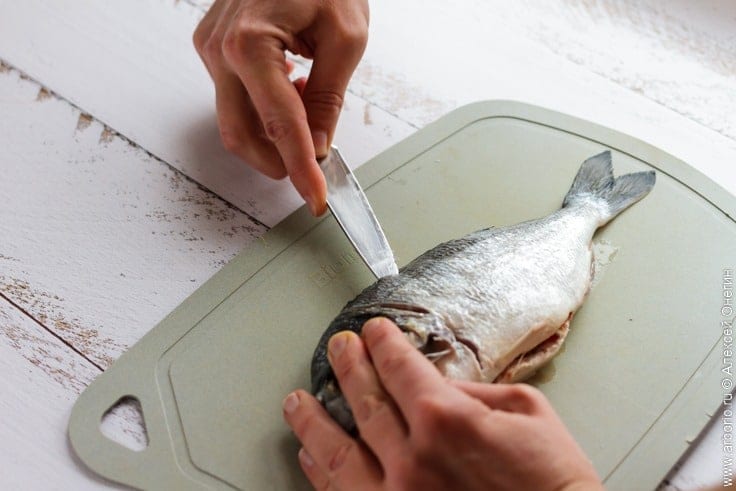 When the tip of the knife hits the ridge, move the knife towards the tail, being careful not to leave the meat on the bones. The sound with which the knife touches the spine will be an indication that you are doing everything right. 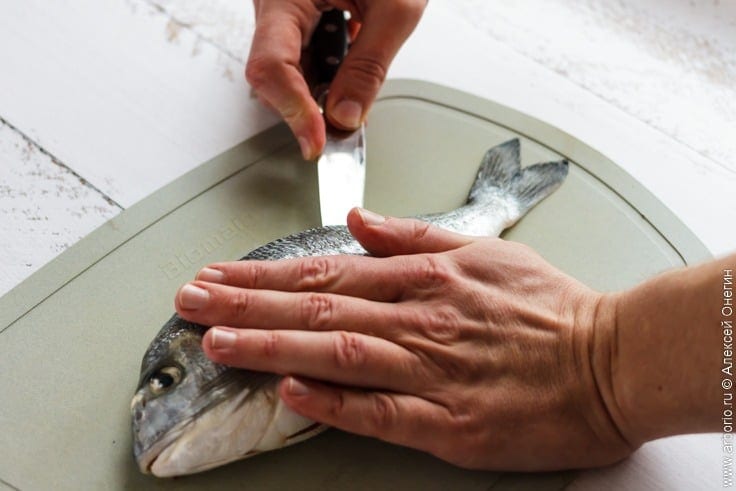 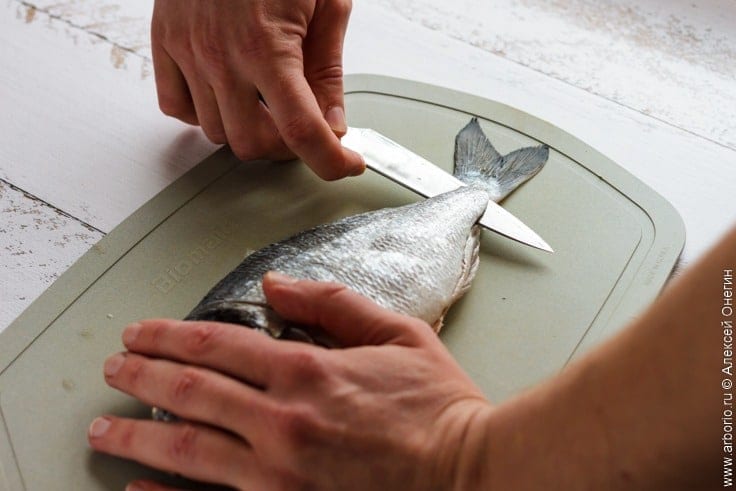 It is best not to cut the fillets completely at this stage, as this will make it harder to fillet the fish from the other side. So turn the fish over to do the same. 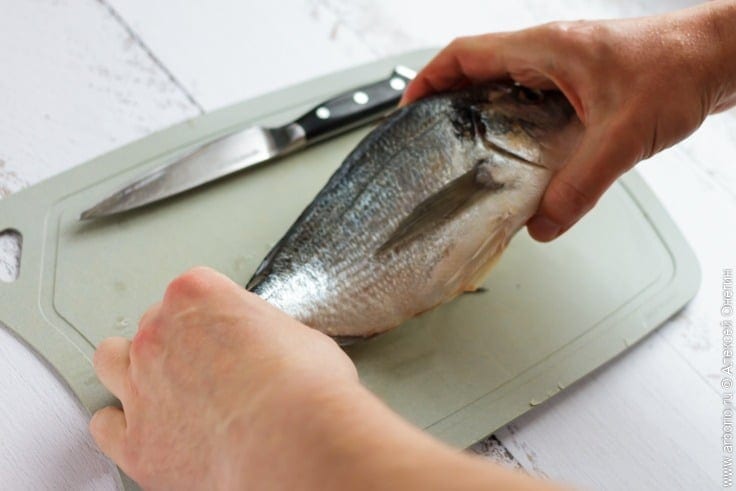 Make another oblique transverse cut to separate the fillet from the head. 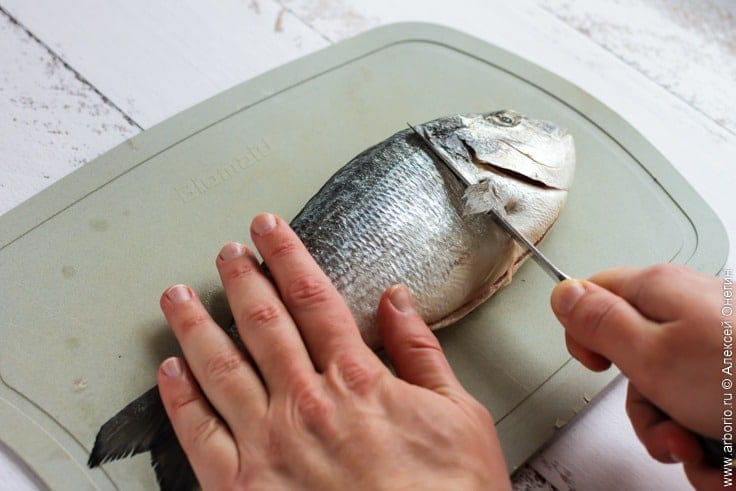 Stick the knife on the other side of the spine and slide it towards the tail, separating the back of the second fillet. 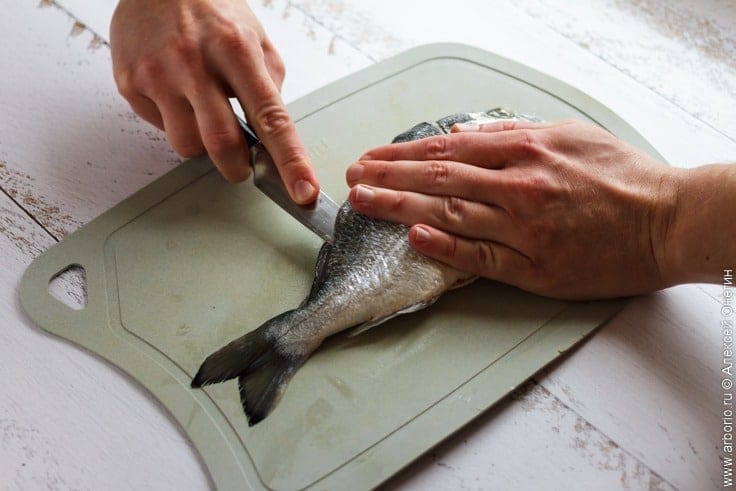 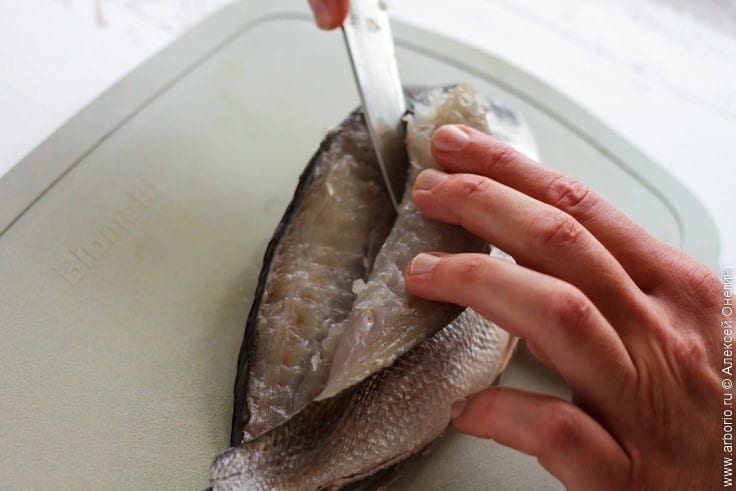 Cut the bottom of the fillet from the belly of the fish. 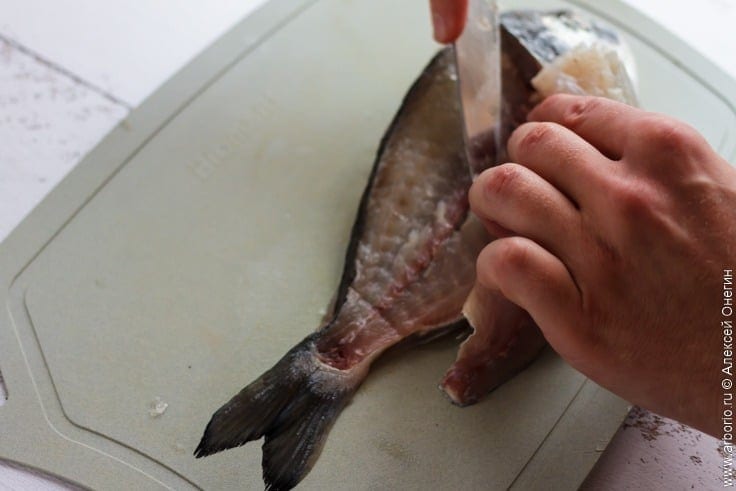 Turn the fish over again and separate the fillet from the rib bones on the other side. 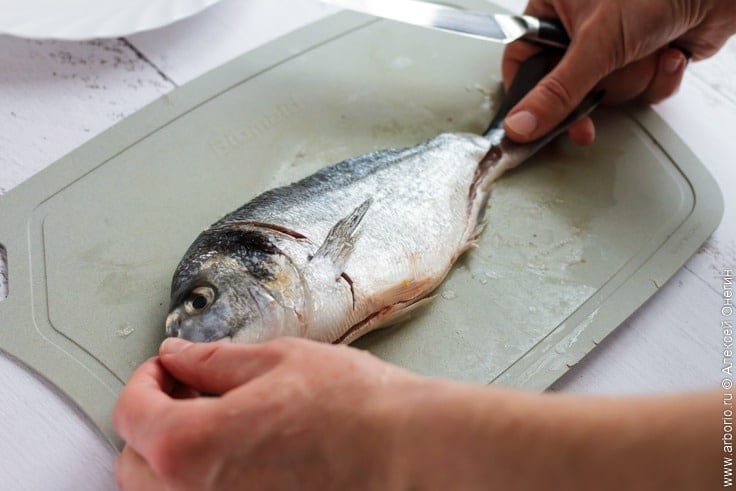 Use your fingertips to work over the fillet and remove the remaining bones with tweezers. 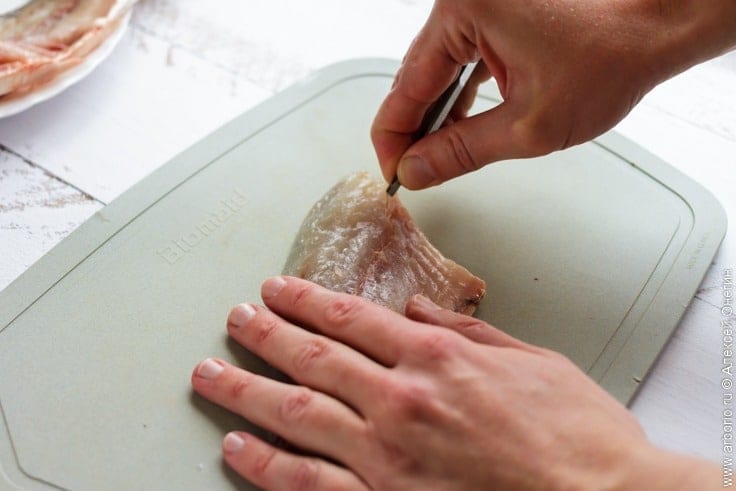 Fillets can be cooked on the skin or gently cut from the skin if necessary.Done! You just cut the fish into fillets – as you can see, it’s not as difficult as it seems at first!
2021-03-10
Previous Post: 10 tips on how to choose the right meat
Next Post: Classic product combinations