Fishing Muksun on spinning: lures and methods of catching fish 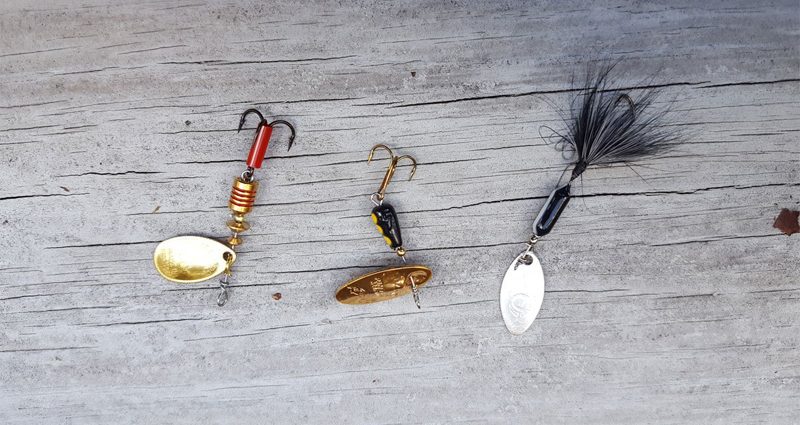 Siberian semi-anadromous whitefish, can reach sizes of more than 10 kg. In many rivers, prey and amateur fishing for muksun is prohibited. Forms, in rivers and lakes, residential forms. The peculiarity is that in different seasons it may differ in food preferences. The fish grows slowly.

A feature of whitefish fishing is that most of the gear is designed for fishing with artificial flies and “tricks”. To do this, use various rods of “long casting” and fly fishing.

Fishing for whitefish on spinning

The capture of whitefish on spinners is sporadic. Fish are caught, most often as “bycatch”. It has to do with the way you eat. Spinners are used, usually small in size. For fishing on large rivers, such as the Ob or Lena, it is desirable to have “long-range” rods. The test of such gear is quite large, so special equipment can be used to cast small baits, such as sbirulino – bombard and so on. The most successful option for fishing with spinning rods, as well as with “long casting” rods, is the use of rigs for fly fishing, including sinking ones. Fishing can be carried out in various options for equipment, using floats and without.

The choice of gear depends on the experience and desires of the angler. It should be borne in mind that the conditions of reservoirs where you can catch muksun, as a rule, allow you to make long-range casts. The fish is very fastidious and cautious, which requires the use of long-bodied lines with a neat presentation. Fishing for muksun may require the use of boats. One-handed tackle of class 5-6 is quite suitable for catching this fish. The main problem is the choice of bait. In addition to dry flies, under certain conditions, nymphs and wet flies may be needed. Some anglers, when fishing on lakes, are advised to cast parallel to the shore.

Fishing for whitefish with winter gear

When fishing for muksun in winter, it is worth using delicate gear. In this case, you will have to stock up on a large number of imitations of invertebrates, among which there should be both naturalistic copies and fantasy options. The choice of bait when catching muksun, at any time of the year, is not an easy task and does not always bring good luck.

Baits depend on the food preferences of the whitefish in a particular season. In cold weather, it prefers zooplankton, and in summer it mainly feeds like a typical benthophage. Local fishermen for catching muksun, most often, use various flies – imitations of amphipods and other fantasy options, but none of them will claim that there are “absolutely catchy” lures for catching this fish.

Muksun inhabits all major rivers flowing into the Arctic Ocean from Kara to Kolyma. Residential forms are known, including in the lakes of Taimyr. Fish feed in the desalinated waters of the mouths of Siberian rivers. It rises to spawning rivers, spawning grounds can be located thousands of kilometers from the feeding place. In rivers, it prefers places with weak currents. Cautious fish, rarely comes close to the shore, keeps near the main channel. It can enter small areas only during feeding.

Muksun matures at the age of 6-7 years in the Ob, and at 11-14 years in the Lena. The fish grew sluggish. After feeding in brackish sea waters, it rises to the rivers for spawning. The spawning run begins in July-August. Spawning passes on stretches and rifts and coincides with freezing. Descent for feeding, spawned fish, takes place in winter. Muksun may not spawn every year.

Foods that burn fat and regulate the metabolism in the body

7 ways to cleanse the body

Aerosols and their impact on climate